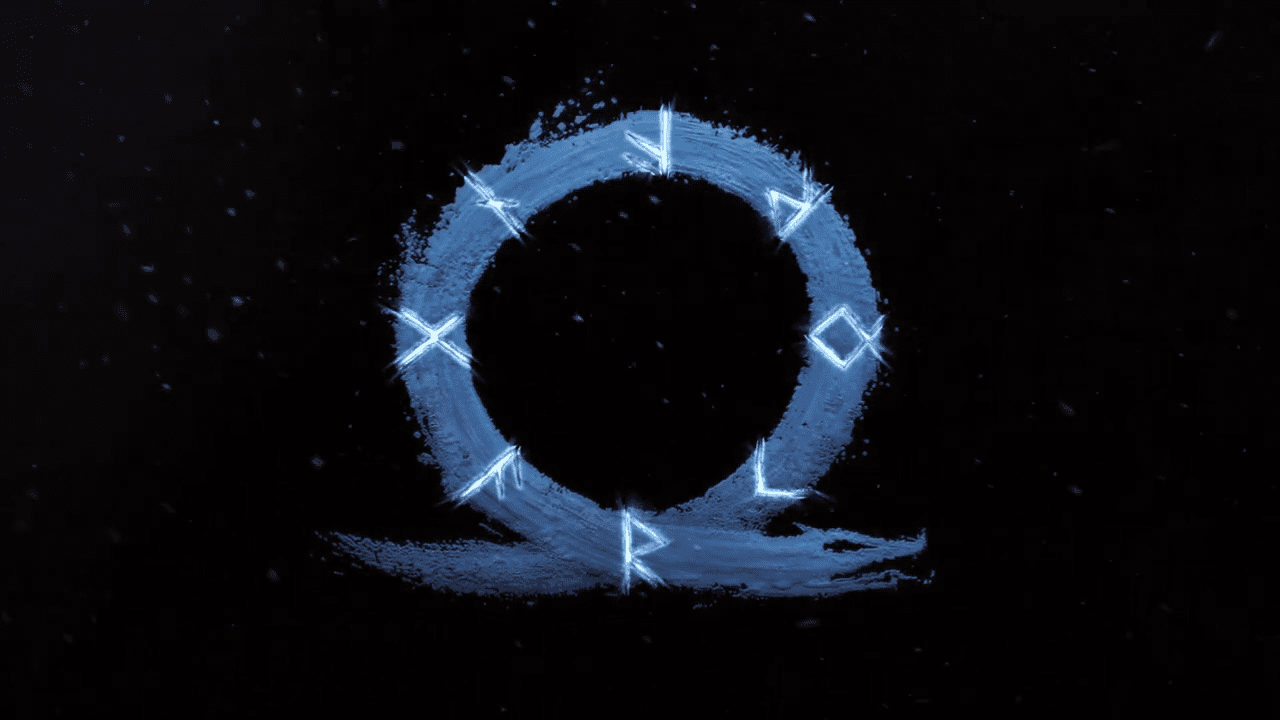 A God of War sequel was recently confirmed during Sony’s PS5 Showcase and I’m not ashamed to say that I screamed when I first saw it. God of War (2018) is a phenomenal game with an emotional narrative that can definitely get you in your feels.

We’ve reached a point in Kratos’ journey where he’s empty of all of his intense anger and he’s just a tired man doing his best to be a father. We’re tilting towards the end of Kratos’ story and the new sequel may or may not be the final time we see him. please no

Though, while God of War is, overall, a fantastic game, it isn’t without its flaws. There are a few much needed improvements that would make the God of War sequel near perfection.

A Wider Variety of Enemies

God of War’s enemies are fun to fight but there’s a noticeable lack of diversity in design for a lot of them. For example, there’s different variants and reskins of the same ogre you have to battle and it even has the exact same move sets as its other iterations.

While incredibly lore-rich and interesting characters, the Valkyries also become a bit rinse and repeat after a certain point.

A wider variety in enemies and bosses would add so much more to God of War’s gameplay and to its story. Seeing this diversity in design in its sequel will just be icing on the cake.

God of War sort of allows you to take control of Atreus. Granted, you can only really tell him when and how to shoot at enemies or objects. If he’s feeling salty, though, then he may just ignore you.

Regardless, it would be amazing to have the ability to actively switch between Atreus and Kratos. They have varying fighting styles and it would inject some needed diversity in the gameplay.

We currently don’t know much about the new God of War sequel so Atreus may be a grown adult by the time of Ragnarok. Either way, being able to take control of him, younger or older, would be a interesting addition.

It doesn’t even need to be an active switch either. Having moments in the story where you end up following Atreus’ perspective would add a new dimension to a narrative that’s heavily defined by his relationship to Kratos and his personal growth.

Don’t get me wrong. God of War has an awesome and interesting combat system. It’s just that, at times, it feels a bit mindless and repetitive. This may be attributed to the repeats of certain mini-bosses and enemy designs as mentioned above.

While there are runes, special attacks, and weapon switches, the combat isn’t particularly complex or tactical. Throwing the Leviathan Axe at a bad guy’s head is incredibly badass but a lot of the time just flinging your axe is the best approach to a battle.

Weapon and armor customization is expansive, but certain upgrades end up feeling useless or not as impactful as they were meant to be especially when it comes to runes and some of the fancy attack moves you can unlock.

As I said earlier, God of War’s combat isn’t terrible it’s just that certain tweaks and improvements here and there in the sequel would be much appreciated.

Overall, God of War UI system is alright. There’s nothing too clunky or huge on the screen when you’re cruising around Midgard or yeeting your axe at a poor skeleton somewhere across the map.

However, the actual menu system found on the pause screen which includes the weapon and armor customization, equipment screens, and Kratos’ and Atreus’ loadouts has a bit too much going on.

I mentioned previously that some of the upgrades and customization felt meaningless combat-wise but the actual screens are bloated with a lot of information, elements, and tiny text.

Condensing and streamlining customization and the layout of the pause menu in its sequel would be a quality of life improvement that’d take a little of the stress out of the UI.

Also, enlarging the text would be fantastic because before they fixed it in God of War, you essentially needed a magnifying glass to read anything.

The Leviathan Axe was originally Faye’s weapon and the Blades of Chaos are from Kratos’ past. We only ever see Kratos using the two throughout God of War and I understand why. Atreus is like 12 or somewhere around that and those weapons look heavier than him.

However, it would be amazing on multiple fronts if Atreus has the ability to use either weapon in the sequel. It would add a layer of depth to Kratos’ story if Atreus uses the Blades of Chaos and it would solidify his connection to Faye if he uses the Leviathan Axe.

Though, this all relates back to Atreus having a bigger impact on gameplay with him being either a playable character or a more efficient companion.

There’s a duality in Atreus due to his lineage and it would be awesome to see him kicking ass with either of his parents’ weapons in the sequel.