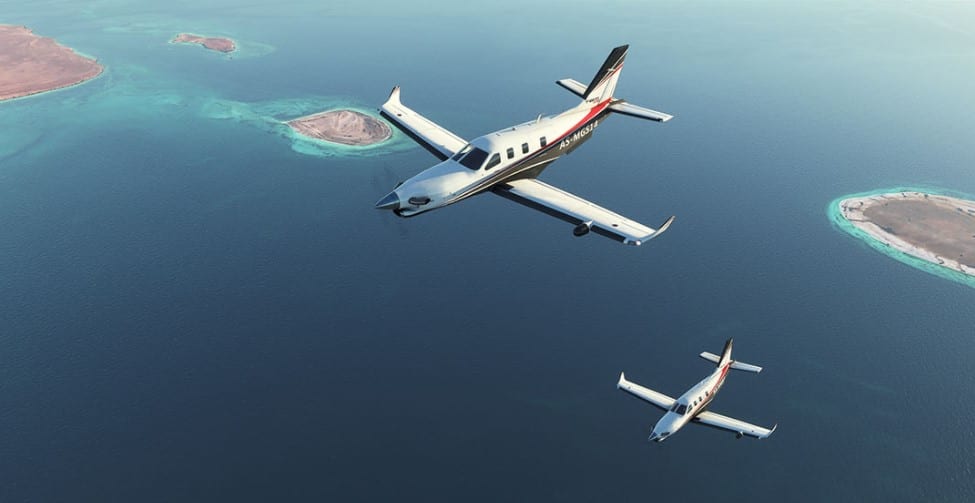 How Much Does Microsoft Flight Simulator Cost

There are a number of different ways to pick up Microsoft Flight Simulator on PC. Some are more expensive than others because they offer more content. And you can even get the game through Microsoft’s game subscription service.

That’s right, if you’re currently subscribed to Xbox Game Pass for PC, then you’ll be able to download it through the app on your computer. That’s the standard version that you’ll be getting in Game Pass. You can join Game Pass for PC for $1 and then $4.99 per month after that.

If you don’t subscribe to Game Pass for PC, then you’ll have to spend $59.99 in order to pick up the Standard Edition for PC. This option gets to 20 planes and 30 different handcrafted airports.

But sometimes that just doesn’t cut it for the realistic flight simulation fans. There’s where the $89.99 Deluxe Edition comes in handy. This version of the game adds five additional planes for you to choose from as well as five more airports to check out.

And if you’re an absolute fanatic when it comes Microsoft Flight Simulator, then there’s also the $119.99 Premium Deluxe Edition. This version gives you all the bell and whistles of the standard and Deluxe Editions with five more planes and five more airports, most notably the Boeing 787-10 Dreamliner and Dubai International Airport.

All three options are available on the Microsoft Store as well as the Steam Store. There’s no difference in price between the two storefronts, so you’re not saving any money or gaining any additional features by buying it from one place instead of the other.