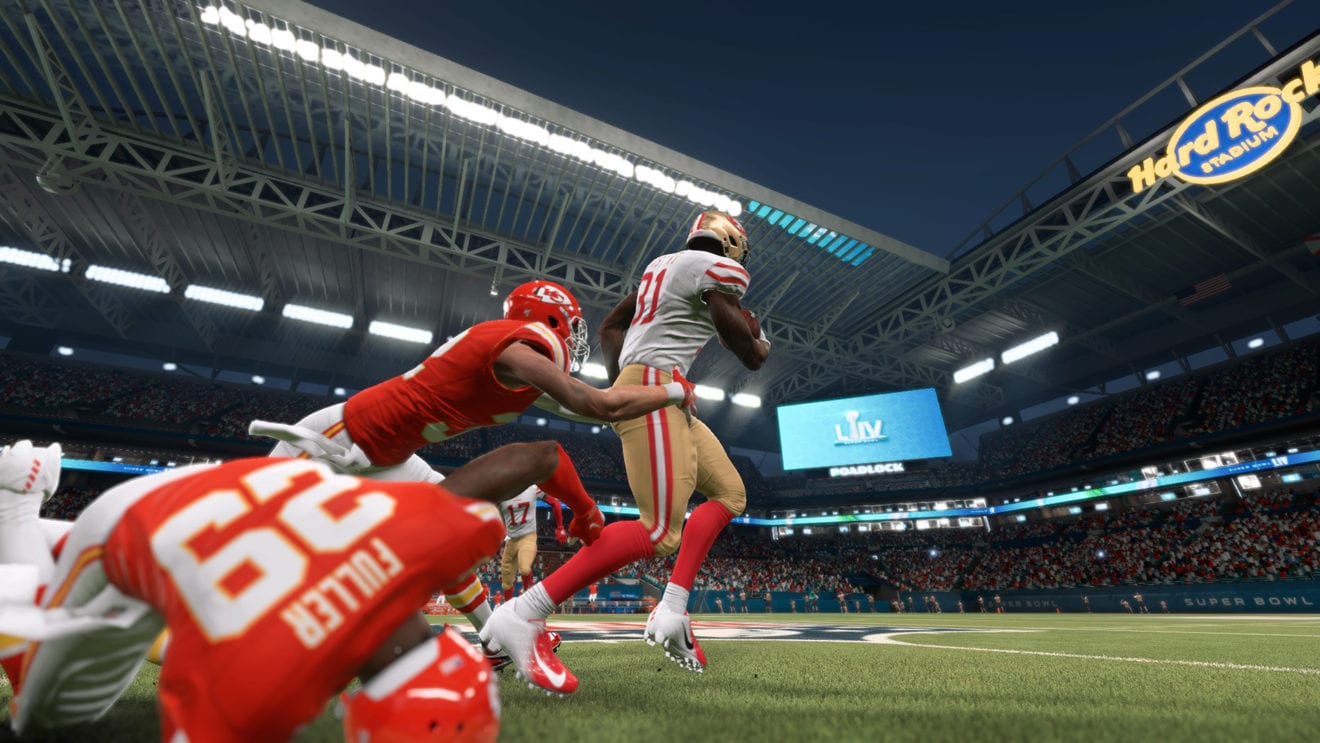 The latest version of EA Sports’ annual football franchise, Madden 21, has arrived on time in spite of everything going on in the world of sports right now. Fortunately, the ability to create a player who either looks like yourself or like someone you know, is back in the game once again. There’s a couple of ways you can do it. Here’s everything you need to know about how to create a player in Madden 21.

Just like last year, there are a few ways that you can pump your own likeness (well as best as you can manage given Madden 21’s not so great creation tools) into the game.

You can either A: Create a player and add them to a customized version of an NFL roster to use in quick play games. B: You can use them in Franchise mode when choosing to go through the career as a specific player, just as you would have done in the old games’ Superstar mode. And in addition, C: Create a player in the new The Yard, game mode.

Here’s how to do all of that.

How to Create a Player in Madden 21

If you’re planning on using Madden 21‘s create a player option to add your player to a NFL roster to use in offline modes like quick play, what you need to do is go to customize in the main menu. From there select Creation Center. After that, you’ll be led through all the steps for creating your own player.

The more popular and practical option is to create a player and use them in Madden 21’s Franchise mode, the first thing you need to do is start a new game in the mode, obviously. As you’ll see, the default way to play is as a Coach, but it also gives you the option of being an owner or a player.

What you want to do is select Player, which is where you can use whoever you make. Once selected, you’ll run through all the same steps as you would if you were creating a player from the Creation Center menu.

You can also run Face of the Franchise, and create a bit of a backstory for your player starting all the way through high school. If you’re willing to delay your NFL career a little in return for some flair, that’s an option as well.

Create and Customize a Player in The Yard

Finally, in Madden 21’s new The Yard game mode, you will actually be required to create a player in order to participate.

When you fire up the game mode for the first time you’ll be required to customize your own personal character. Like every other mode, you can either make them look like you or someone else, it doesn’t matter.

In this game mode though, you can unlock clothing options that you can swap into to give your player a bit more flair than you could in other game modes.

That’s everything you need to know about how to create a player in Madden 21. For more tips, tricks and frequently asked questions answered, search Twinfinite for Madden 21.