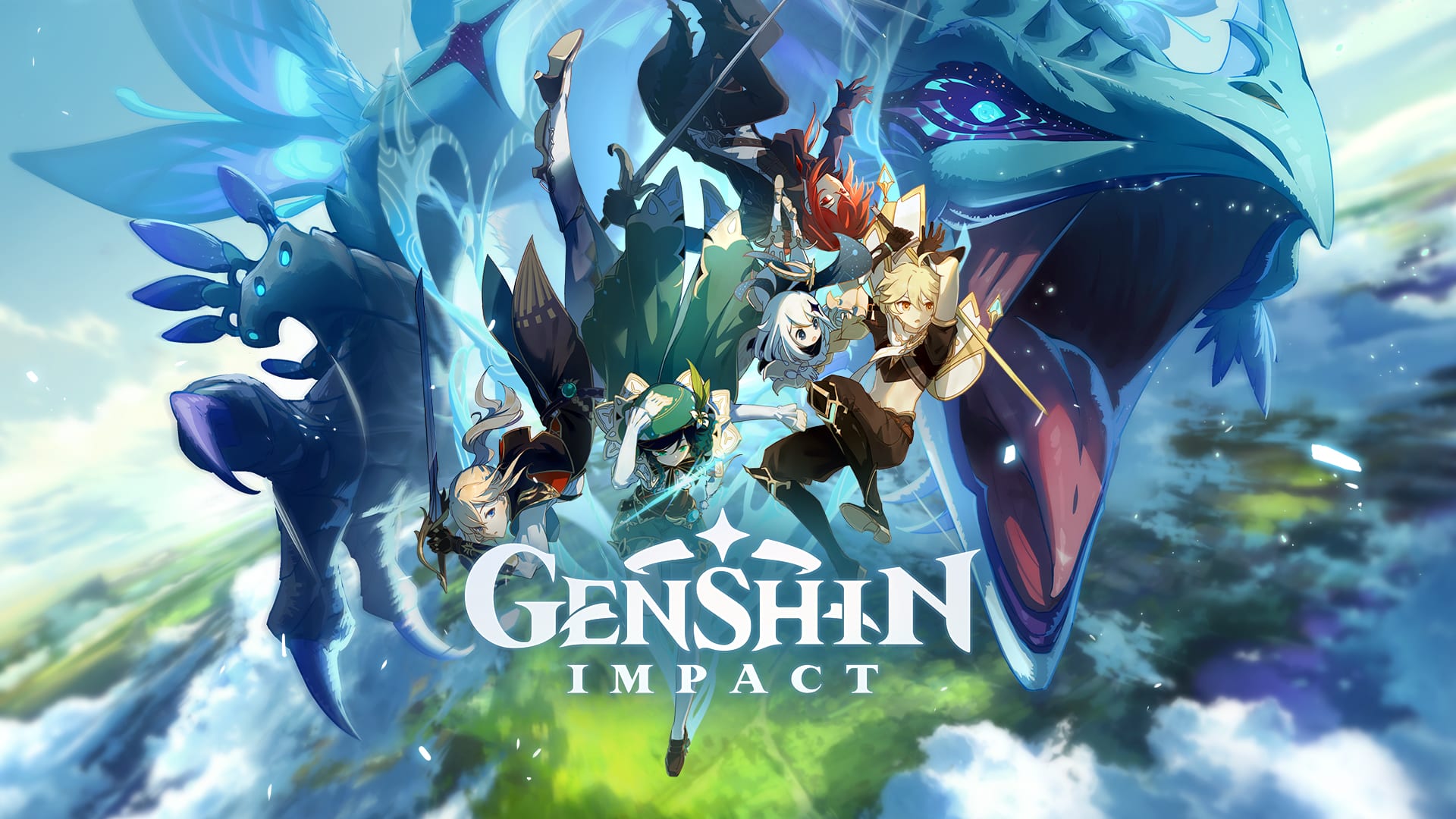 Chinese developer miHoYo has today announced that Genshin Impact, an upcoming free-to-play open-world action-RPG, will launch for PS4 on Sept. 28, alongside PC and mobile versions.

Further, the article listed two pieces of PlayStation exclusive bonus content: The Sword of Descension, and the Wings of Descension. The former is apparently an impressive AOE weapon that boosts attack damage, while the latter is an exclusive glider that’ll help players traverse the landscape quickly.

For the unitiated, Genshin Impact takes players to the fantasy landscapes of Teyvat, a distincitly Zelda Breath of the Wild-looking land ruled by seven elemental gods known as the Archons. Players will take on the role of the “Traveler,” embarking on a journey to find out what has happened to their lost sibling and unveils mysterious secrets about this unknown land along the way.

PS4 players interested in the game can take advantage of a pre-order bundle that apparently “includes everything you need to get your journey started on the right foot.”

“We will continue to listen to player feedback and further improve the PS4 version, constantly optimizing and stabilizing the game to upgrade its technical performance and bring players a better single- and multi-player experience.

More features are in the development pipeline. A soon-to-come version will greatly enhance the rendering of characters, and the scenery will also be improved.”

For more on Genshin Impact, be sure to check out our hands-on preview. We’ve also got plenty of other recent coverage, including the latest trailer, an earlier promotion video, another from Chinajoy, the opening cutscene, and two trailers introducing Fischl. You can also read our