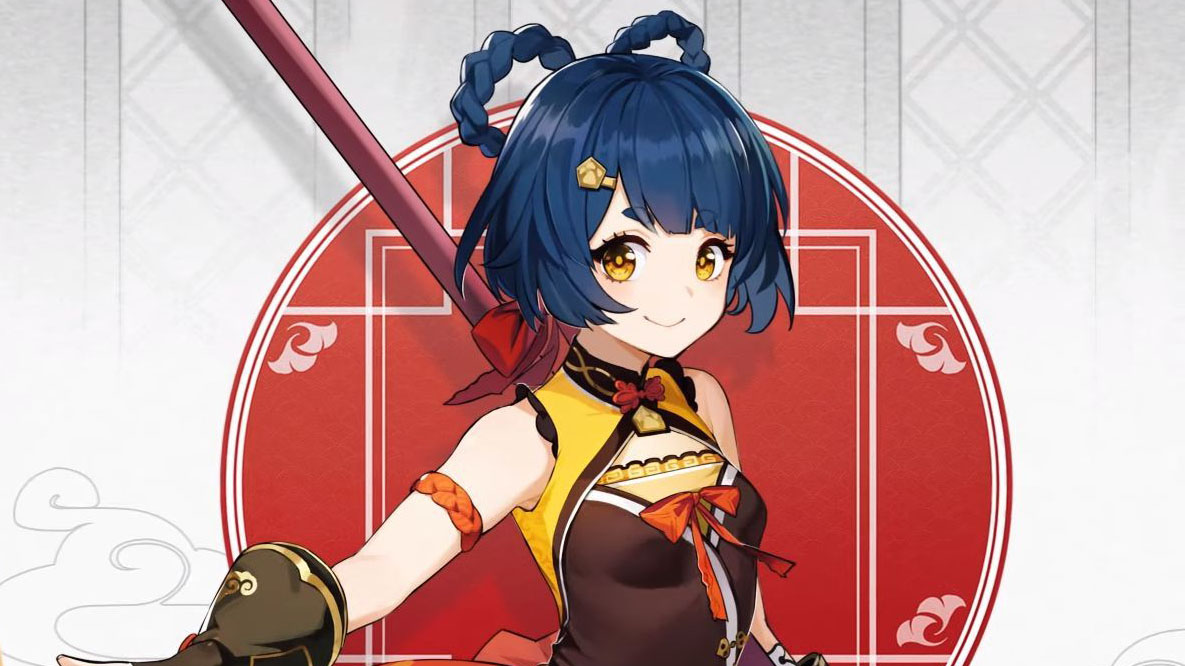 We get to take a look at Xiangling who excels at both combat and cooking spicy food.

You can see her in action below.

Here’s how the developers describe her:

“The Head Chef at the Wanmin Restaurant and also a waitress there, Xiangling is extremely passionate about cooking and excels at her signature hot and spicy dishes.

Though still young, Xiangling is a true master of the culinary arts with all the skills of a kitchen veteran. She enjoys a good reputation among the hearty eaters at Chihu Rock.

There’s absolutely no need to be nervous if she wants you to sample her latest creation. It will not disappoint. Promise.”

Registrations for the beta are available at the official site.

If you want to see more of Genshin Impact, you can enjoy the latest trailer, another from Chinajoy,  one from a few days ago,  the opening cutascene, and two trailers introducing Fischl. You can also read our recent hands-on preview.

The game is coming for PS4, PC, Switch, iOS, and Android.