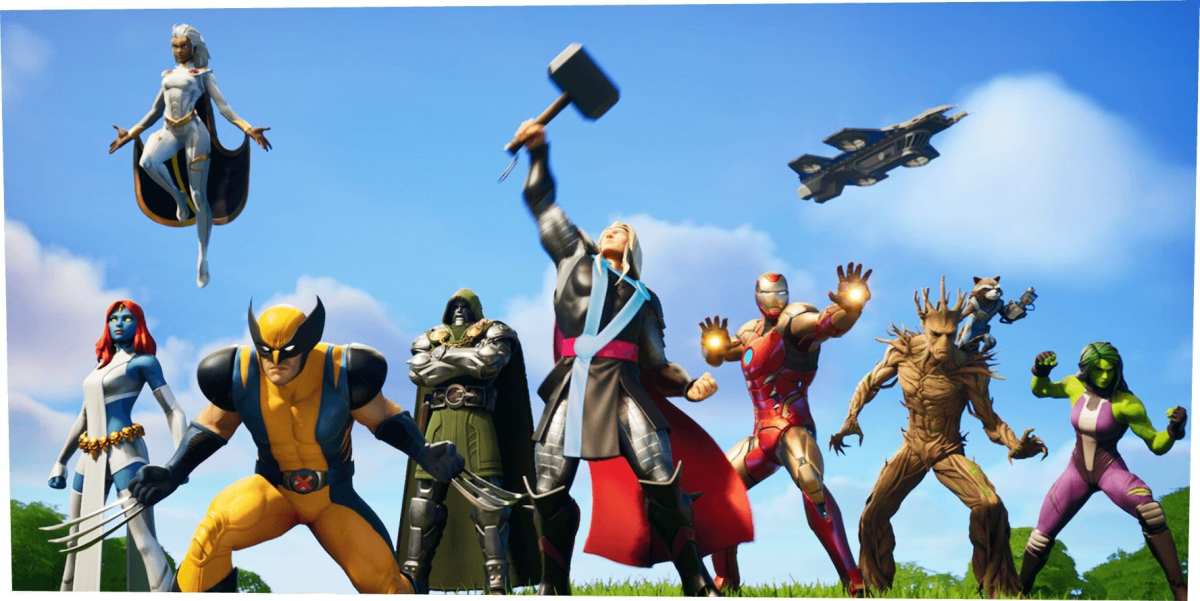 The new Marvel themed season of Fortnite is finally here and you’re able to run around the map as many of the iconic superheroes. That has also brought some new weapons to the game, one of which is based on Iron Man. So that you can test it out, here’s everything you need to know about how to get the Stark Industries Energy Rifle in Fortnite Chapter 2 Season 4.

You’ll need the new weapon to complete a certain challenge. It is needed to do “Eliminate Stark Robots at Quinjet Patrol Landing Sites.”

The weapon’s description on the new season’s info reads “From Stark Labs comes the new Stark Industries Energy Rifle – a distinct weapon with a different benefit depending on how you aim.”

How to Get Stark Industries Energy Rifle in Fortnite

Interestingly, the easiest place to find the Stark Industries Energy Rifle is to go to these Quinjet Patrol Landing Sites, kill a Stark Robot, and grab their weapon.

As you might expect, they’re carrying the weapon you’re looking for and they’ll drop it when killed. It’ll be rare (blue in color) and you can pick it up normally.

To find those landing sites, you should look for blue smoke around the map. Head there and you’ll find five or so Stark Robots as well as the jet. Take one out, grab their weapon, and start completing the challenge.

There are a few locations around the map that you can find them in. Unfortunately, the Quinjet Patrol landing sites change each match, so you’ll need to look out for the blue plumes of smoke when you see them landing on the map at the beginning of a match.

That’s everything you need to know about how to get the Stark Industries Energy Rifle in Fortnite Chapter 2 Season 4. For more tips and tricks on the game, be sure to search for Twinfinite or check out our wiki guide on the new season.