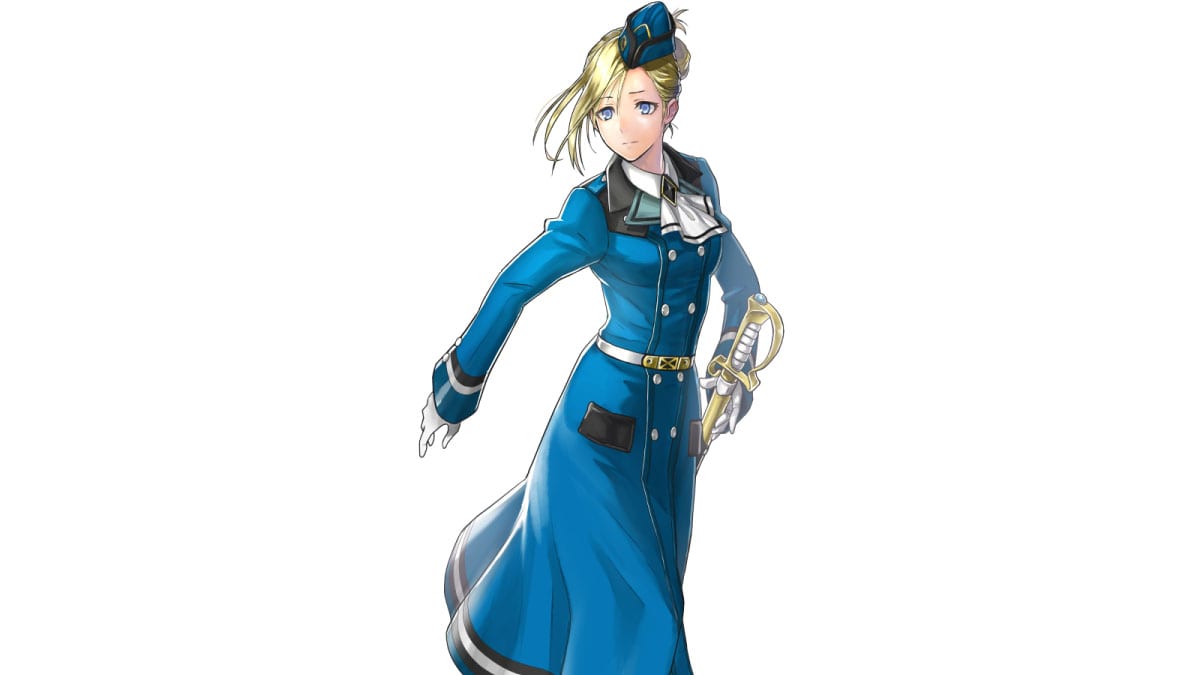 Today we learn more about the battle system directly from an update published on Kickstarter.

Apparently, the turn-based battle system has quite a lot of depth, as you can read below.

In Eiyuden Chronicle, characters will automatically be placed in formations that match each battlefield’s elevation differences, obstacles, and other unique features. So while this is a turn-based RPG, the dev team is striving for battles that really pull you into the scene.

It’s not just skin deep, either:

On top of that, we hear more about the New Game Plus feature.

“First, New Game Plus will feature a significant boost in difficulty and different attack patterns for existing bosses. Additionally, should you still find the New Game Plus difficulty too easy, players will be able to set a variety of handicaps to make the game even more challenging.

Naturally, New Game Plus wouldn’t be complete without the ability to carry over your characters from your previous game.”

In other Eiyuden Chronicle news, the game has now passed $2.6 million, which means that the full orchestra has been unlocked.

More stretch goals have been revealed including party conversation and the 105th hero(ine), the “magical girl” wannabe Mellore. They’ll unlock respectively at $2.7 million and $2.75 million, while $2.8 million will unlock “economy of scale” which has not been detailed yet.

On top of this, we also get the first look at Hildi, who was added with a previous stretch goal.