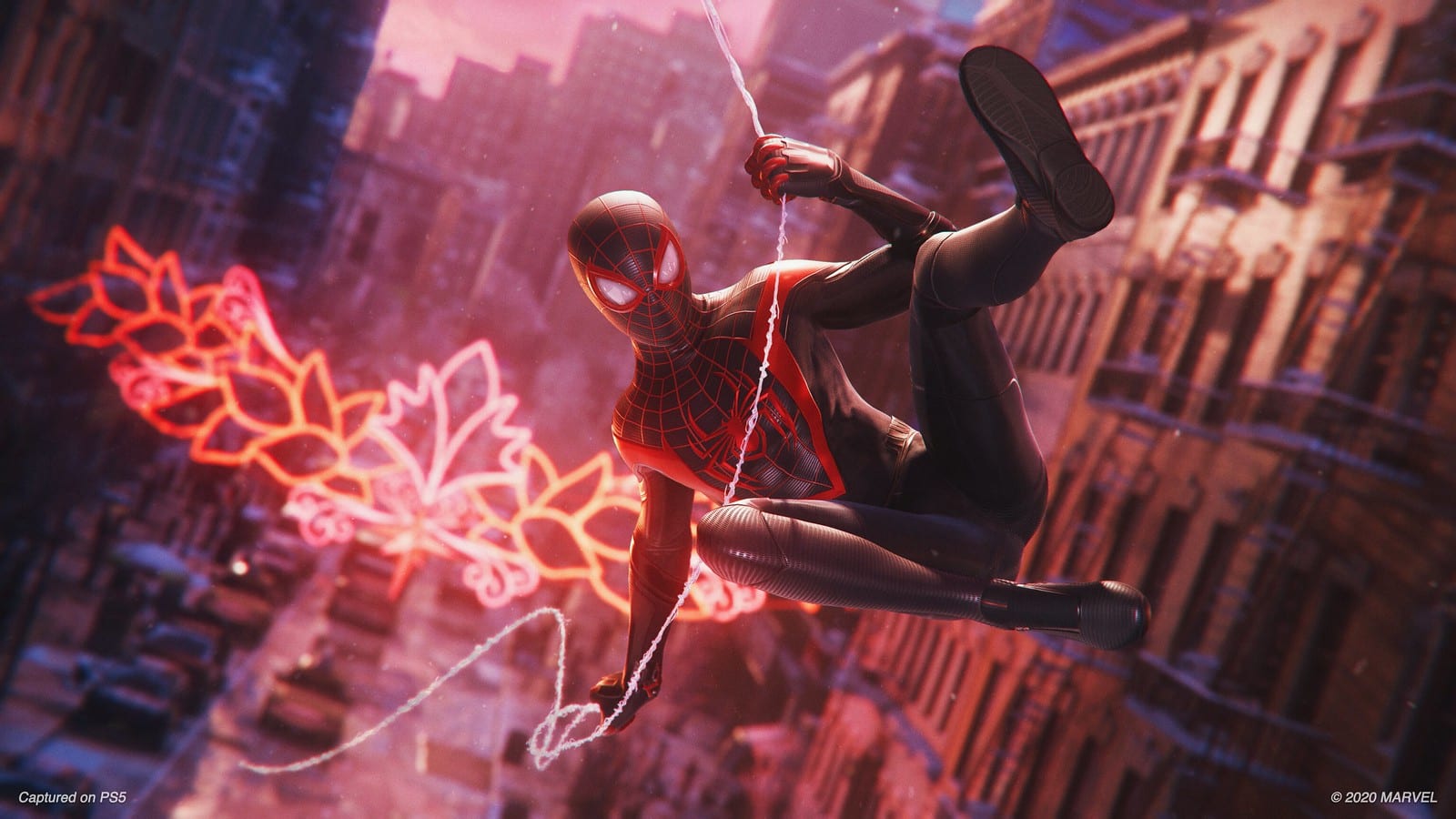 Last week we asked our readers here at Twinfinite how they felt about the potential increase of all next-gen video game releases. Is $70 an acceptable price for a video game in 2020? What price sounds right for a brand-new title in this day and age?

We put up a poll on the official Twinfinite Twitter account to gather responses from our followers to find out how the majority of our audience feels on the subject of next-gen pricing. From the poll, which ended up with a whopping 491 votes, it turns out that 61% of the voters were not okay with a $70 pricetag and 38% would be okay with it.

You can see the poll here:

@Naranjapsencer: “I think… probably yes, but I’m not going to buy it. But I’m not the target here really anyways, I can’t remember the last time I played a AAA title, and my favorite game at the moment (Path of Exile) is free to play. Though I’ve probably spent $200 on cosmetic microtransactions.“

@MaxPheroh: “Y’all are crazy. Adjusted for inflation $70 is about the same we were paying for games at the beginning of the current console generation. Plus, games are only getting more expensive to make. You can’t have it both ways, I’m sorry.“

@Functioningmute “I honestly don’t think $60 is most of the time, certain games perhaps are worth it, a massive game that’s actually filled with content and game modes but for all, no, gaming needs more of a scaling price more than just indie or AAA.

@Seeaveragegeek: “As long as they’re paying the developers and everyone who works on the game more money. They’re grossly underpaid for how much work they put in to AAA titles.”

We also put up a short survey on a Google Form that asked several questions regarding the next generation of consoles and video game pricing. You can check out those results down below:

Keeping video games under that $70 price point seems to be the mindset of the majority of our readers.

Most people would prefer that next-gen games remain at the price of $60 and a small percentage, 16.7%, would be fine $70 as you can see below.

And finally to get some perspective on what percentage of people would actually experience this hypothetical price change, the wide majority of people who participated are indeed planning on purchasing a next-gen console in some shape, way, or form around launch time (roughly 78% to 22%). The PS5 holds an edge in our polling for now over the Xbox Series X for those that are buying a next-gen console at launch.

There were also some anonymous comments left on our survey, which you can read below:

“Keeping the price at $60 is more than fair in a day and age where developers and publishers are charging more and more for DLCs and microtransactions. It’s not fair to the consumer to have to pay more on top of still getting nickel and dimed for these other things. Games are making more money now than they ever have. Keep it at $60.“

“The amount of work that goes into these games is absolutely insane and the fact that their price hasn’t changed in years still boggles my mind. While I understand the desires of most people not to change the price range, if we’re being honest here, this should’ve happened a long time ago, and I see it helping the game industry much more than it hurts it.”

“I’m not happy about the prospect of a price increase, but it was bound to happen. Will pick up a PS5 6 months to a year after the initial release.”

Well, there you have it. It seems that most people would prefer video games staying at the same price, but due to rising game development costs, it’s only a matter of time until we’re paying more for the products that we love.