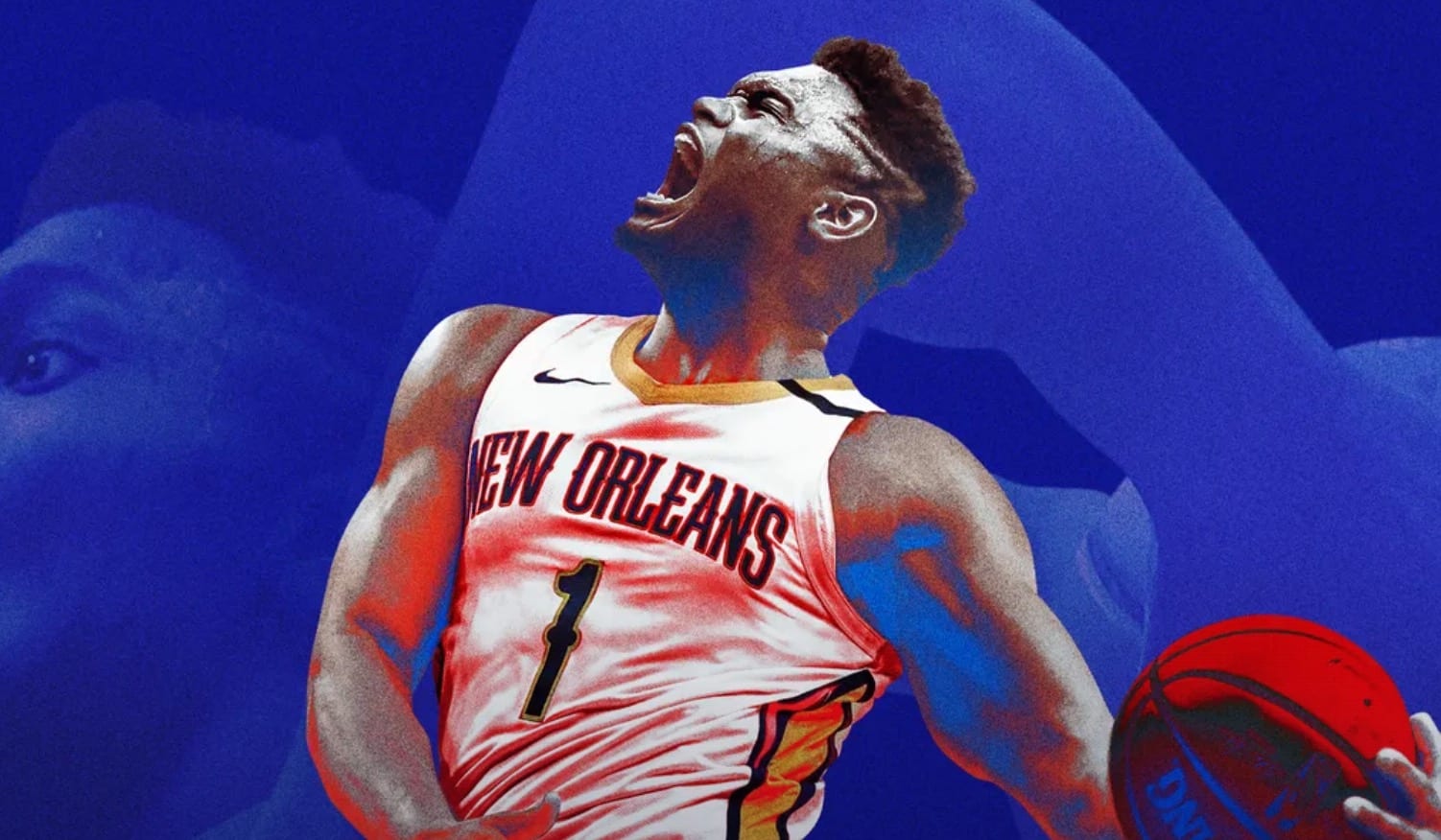 It was revealed last week that publisher 2K will launch NBA 2K21 on Xbox Series X and PS5 for the price of $69.99 USD, $10 higher than your typical current-gen video game.

Now, this $70 price tag has only been confirmed for this one specific title so there’s no confirmation that that will end up becoming the new normal for every AAA title on the market.

$60 has been the standard in video games for quite some time now, ever since the launch of the Xbox 360 and PS3 back in 2005 and 2006, respectively. And considering inflation, video games are technically cheaper now than they were 10-15 years ago.

Whatever ends up happening is sure to cause lots of discussions but we want to know what you all think about the situation. What’s your take on the hiked up price tag for next-gen games? Are you okay with games costing more? Would a price jump make it hard for you to play every game you’re interested in?

We’ve created a survey down below for you all to fill out (click here if you’re on mobile) because we would love your opinion on the matter.

We’ll give you a couple of days to fill out the poll and then we will post a follow-up article to share the results of the poll alongside some thoughtful comments underneath this post and from our Twitter account. If you want to be featured in our follow up article, make sure to express your opinion!

Also, you will need to log in with a Gmail account to complete the survey just so we can limit votes and avoid spam: