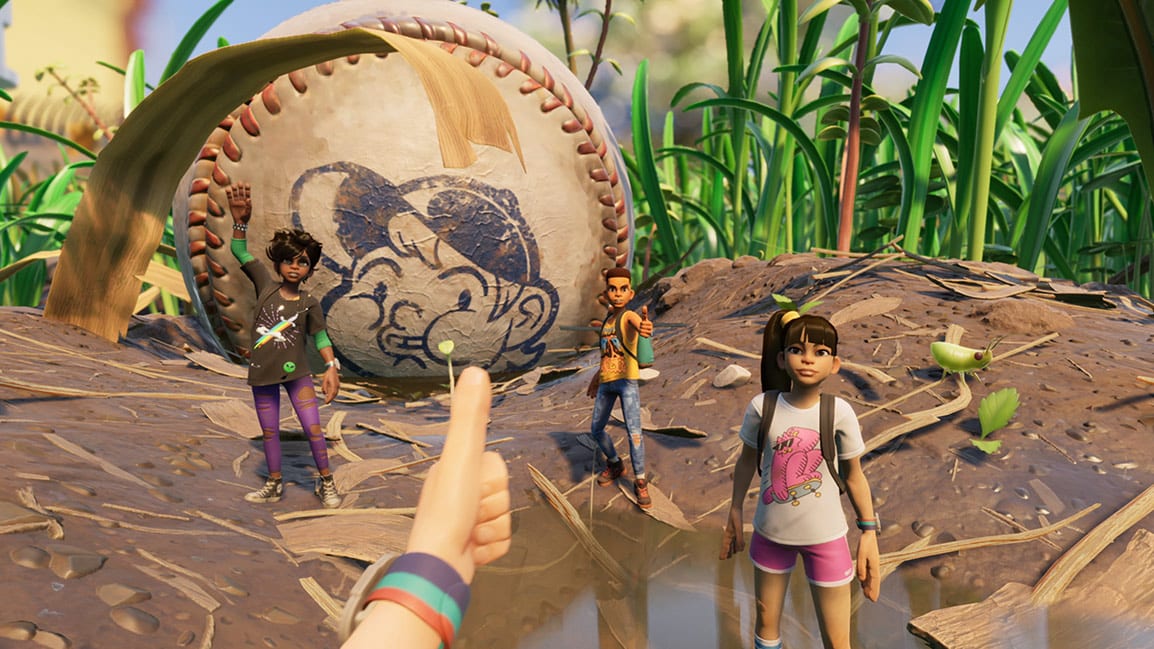 Grounded is the latest game from Obsidian Entertainment and sees players shrunk down to the size of ants as they try and survive the perils of the back yard. Whether it’s the troops of ants, a giant spider, or just building your own base, there’s plenty you’ll need to do and keep in mind if you’re going to survive and uncover the secrets of the back garden. In this guide, we’ll talk you through what the Grounded download size is on Xbox One and PC so you can prepare ahead of its official release later today (July 28).

The good news is Grounded isn’t an overly big game, so it’s not going to take you too long to download.

That being said, the game is only in Xbox Game Preview and Steam Early Access at this moment in time. That means Obsidian may release updates and patches for the game to address bugs and could even add plenty more content to the game.

If more content is added to Grounded during its early access period, the install size of the game could increase over time. Though, chances are it won’t be a significant enough change to cause you any storage problems on your Xbox One and PC.

Can You Preload Grounded?

Yes, you can. If you’re an Xbox Game Pass member, or just want to buy the game, you can download it as soon as you choose the ‘Install’ option from its Xbox Store/ Steam Store page.

This will only be available immediately for Xbox Game Pass members. If you’re not subscribed to Microsoft’s service, you’ll need to buy the game first before you can preload it.

That’s everything you need to know about Grounded’s download size for Xbox One and PC. For more tips, tricks, and guides on the game, be sure to check back with Twinfinite or check out more of our coverage on the game below.