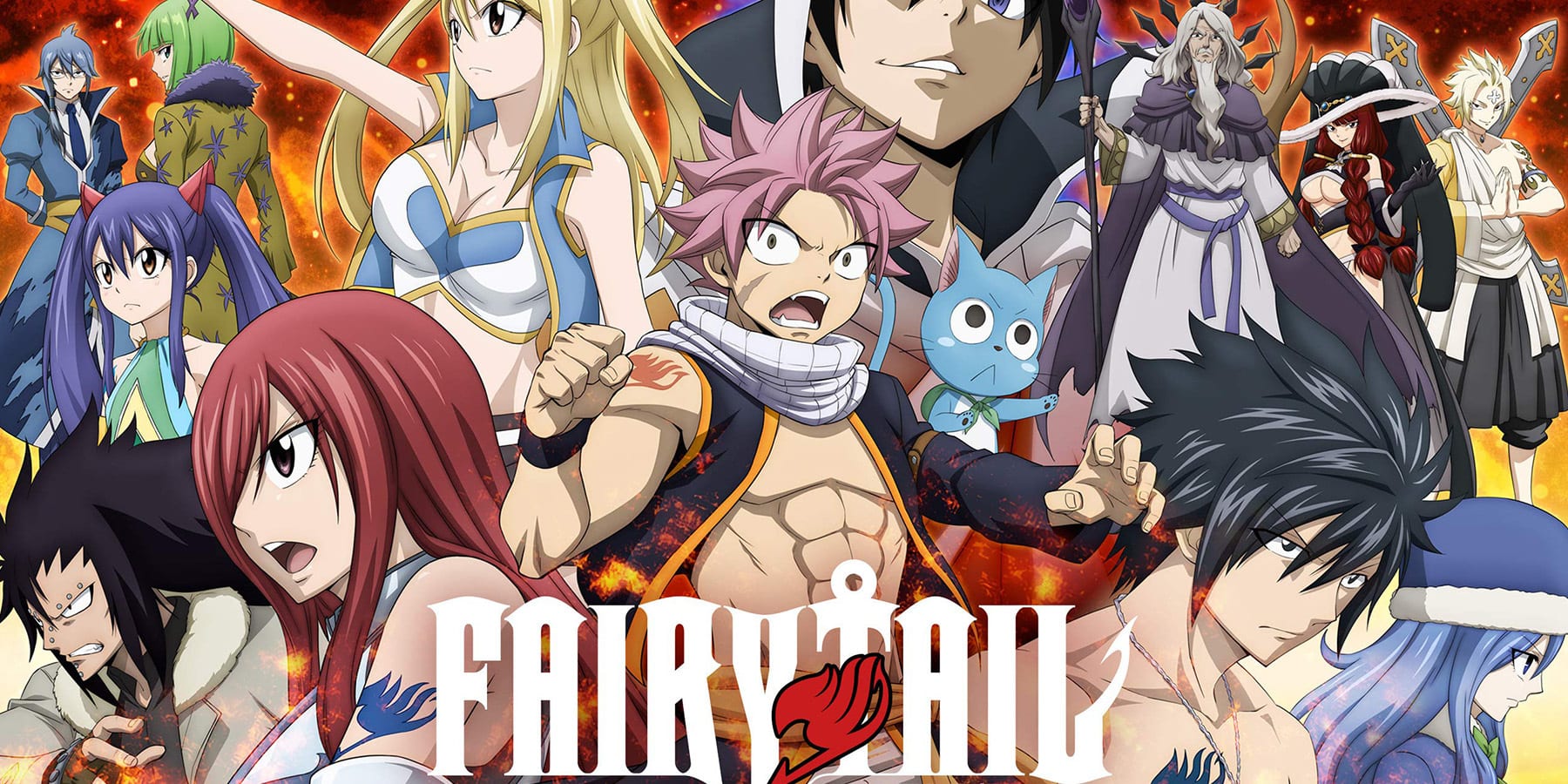 Fairy Tail is a faithful adaptation of the anime, mixing in with many of developer Gust’s Atelier mechanics. Being an RPG, there is always the question of how far you can go, how far you can take a character. This guide will tell you what is the max level cap in Fairy Tail.

The first thing to mention is that the level cap in Fairy Tail isn’t the end of a character’s potential.

With that out of the way, 99 is the level cap in Fairy Tail, it’s the highest a character can go before you cant level them up again.

Reaching 99 is easiest with using Link Hunt over and over and taking it to as high as you can get it, as it depends on how high the guild’s pool facility has been upgraded, it can easily net you at least 2 levels worth of XP at a time. Increasing the library is also important as it will give non-active party teammates XP from the many battles, getting them to 99 with you.

While 99 is the level cap, there is more a character can achieve. During the epilogue you will gain the ability called Magical Foundation Growth to essentially rebirth a character, dropping them to level 1 but vastly increasing their base stats. Though, stats cap out 999, so it’s only worth it to do this twice, tops.

That’s all you need to know about the max level cap in Fairy Tail. Our review for Fairy Tail should be out soon, but you can catch some of our recent coverage on the upcoming photo mode and see some gameplay here.

Deathloop – Arkane Discusses the Game in New Video: “Supercharged by the Power of PS5”