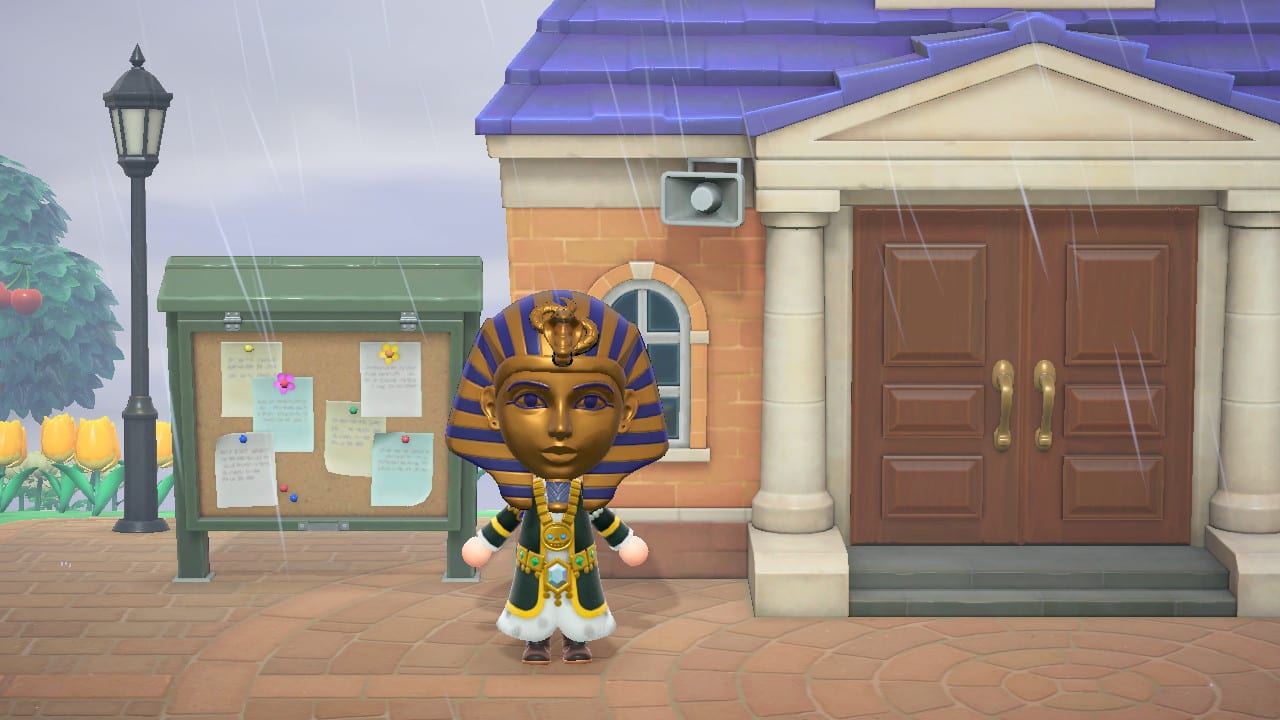 Wave 2 of the Animal Crossing: New Horizons summer update is out now, and it adds a bunch of new, fun things to do in the game. In the trailer, we saw the biggest features added such as fireworks and the dream suite.

However, there were several other things added to the game in this most recent update that you may not have noticed. While these are smaller changes compared to the new events and features we saw in the trailer, they are still worth talking about.

These additions range from quality of life updates to new items. Here are some of the things added to the game that you might not have noticed.

Animal Crossing players are some of the most creative and talented people in the world. There are hundreds of incredible custom designs that people have created and shared. And now, it’s even easier to search for these designs in the game.

Previously, you had to type in the code to a specific design to be able to download it to your own game. In the latest update, now you can search by keyword and criteria.

If you’re looking for a custom design for something specific, you can go to the design kiosk in the Able Sisters store, type in the name (or type of design/clothing you’re looking for), and it will present you with a huge list of designs that match the title.

This is a great new feature if you don’t want to search all over the Internet and instead want easy access to downloading new designs.

Similar to the custom design feature above, this new addition lets you add creators to a favorites list for easy access.

If there are people who create amazing custom designs that you really love, but it’s a hassle to type in their creator ID every time you want to check their designs, this is the perfect addition for you.

Simply navigate to the design kiosk in the Able Sisters store, look up the creator or one of their designs with their ID, and press the button to save them to your favorites list.

Then, they will all appear on a single page without having to type in the ID ever again. It’s now easier than ever to check your favorite creators’ designs periodically.

Not sure why this item was added during this update, but hey, let’s not question new stuff! The King Tut mask can only be obtained through a DIY recipe.

Luckily, it’s pretty easy to get this DIY recipe with a bit of luck. You can read our in-depth guide on it here, but basically, you get the recipe after finding a new gold nugget.

It takes five gold nuggets to craft the King Tut mask, and it looks pretty funny while wearing it because it’s huge on the character’s head. Which brings us to the next addition…

Tripping is back! In previous Animal Crossing games, tripping was a side effect of days with bad luck in which you could randomly fall while running.

Now, in the latest update to New Horizons, tripping only occurs under certain circumstances. You can only trip while running with certain items.

So far, the only items we’ve noticed this happens with are the King Tut mask and balloons, the latter of which are obtained exclusively through Redd’s Raffle. If you trip while holding a balloon, it floats away into the sky. How sad!

Tripping doesn’t really affect anything, so don’t worry if it happens while you’re playing. It’s just a minor inconvenience, but your character will pick himself or herself back up quickly and carry on.

If you’ve used the Nook Stop terminal in Resident Services, you’ve probably seen a wide variety of Nook Inc. items under the “novelties” tab that you can purchase using Nook Miles.

A new item was added to this section: the Nook Inc. handheld pennant. This is a little flag that your character can hold or display. There’s even a little animation to wave it around.

It might look familiar to you. Before Nook’s Cranny is built, Timmy and Tommy roam the island, and Tommy holds this exact pennant in his hand. It’s a cute nod since fans say they miss seeing him walk around with the pennant after the store is built; now you can roam around your island holding it instead.

You may already be familiar with the game’s photo mode. Previously, there was an exploit that allowed players to remove the camera’s user interface which was often used for taking videos without all of that extra text and options in the way.

When the exploit was removed in a previous update to the game, some players were less than pleased.

But it seems like Nintendo was listening to the complaints; in the latest Animal Crossing update, there is now a toggle to remove the camera UI while taking pictures. This is excellent news for those who enjoy taking videos through photo mode.

This quality of life change is very welcome. Now if only Nintendo would improve a few other areas of the game, such as letting us craft or buy items in bulk. Maybe someday…