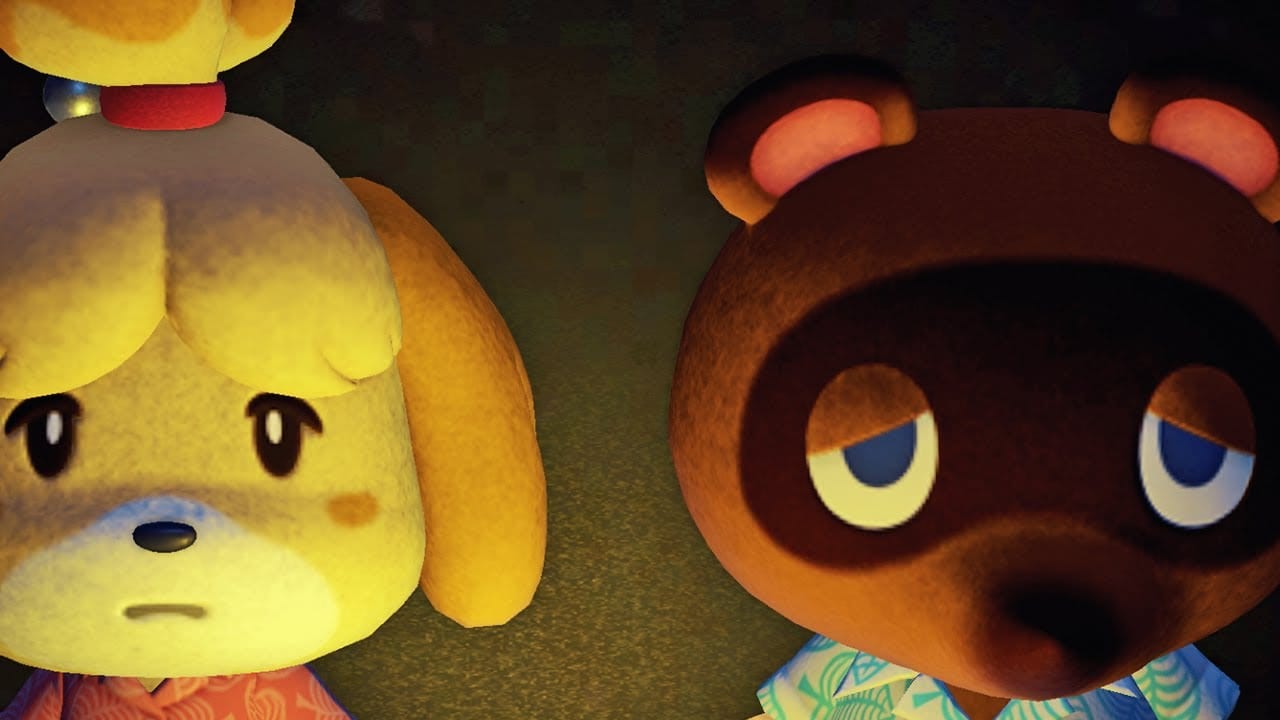 It’s been literally impossible to go sit down and watch a film in a movie theater over these last few months due to the ongoing pandemic. This has led many Animal Crossing: New Horizons players to go on and create their own films in-game by using a camera exploit that removes the UI.

Removing the UI from the game makes sure that each of your shots in Animal Crossing looks clear and uncluttered, putting more focus on the characters and the setting around them.

Ever since New Horizons came out back in March, we’ve been reporting a lot on fan-made Animal Crossing short films, especially the ones from a content creator on YouTube that goes by Evil Imp.

They uploaded a video to their YouTube channel just yesterday that talks about a patch from earlier this month that removed this UI glitch, making it difficult for Animal Crossing filmmakers to create the movies that they enjoy making so much.

Evil Imp mentioned to me personally that, of course, it’s still possible to make movies in-game, but without the UI trick, it can make things limiting and can hinder creativity.

This has led some Animal Crossing players to refuse the installation of new patches put out by Nintendo so that they can continue to play the game without the UI trick patched out, but that means they can’t connect online, which limits a lot of the game’s features.

There’s no diving, you can’t visit your friend’s island’s, and you can’t get new items or participate in new holiday events and whatnot.

There are also several Animal Crossing players who went to Twitter to express their feelings on the patch from Nintendo, with most of them claiming that it makes things much harder for them.

Here’s hoping that the community can find a way to keep creating these incredible fan films without the current limitations.

Have you been affected by the July patch in any way? How do you all feel about the Animal Crossing filmmaking community? Let us know your thoughts in the comments below.