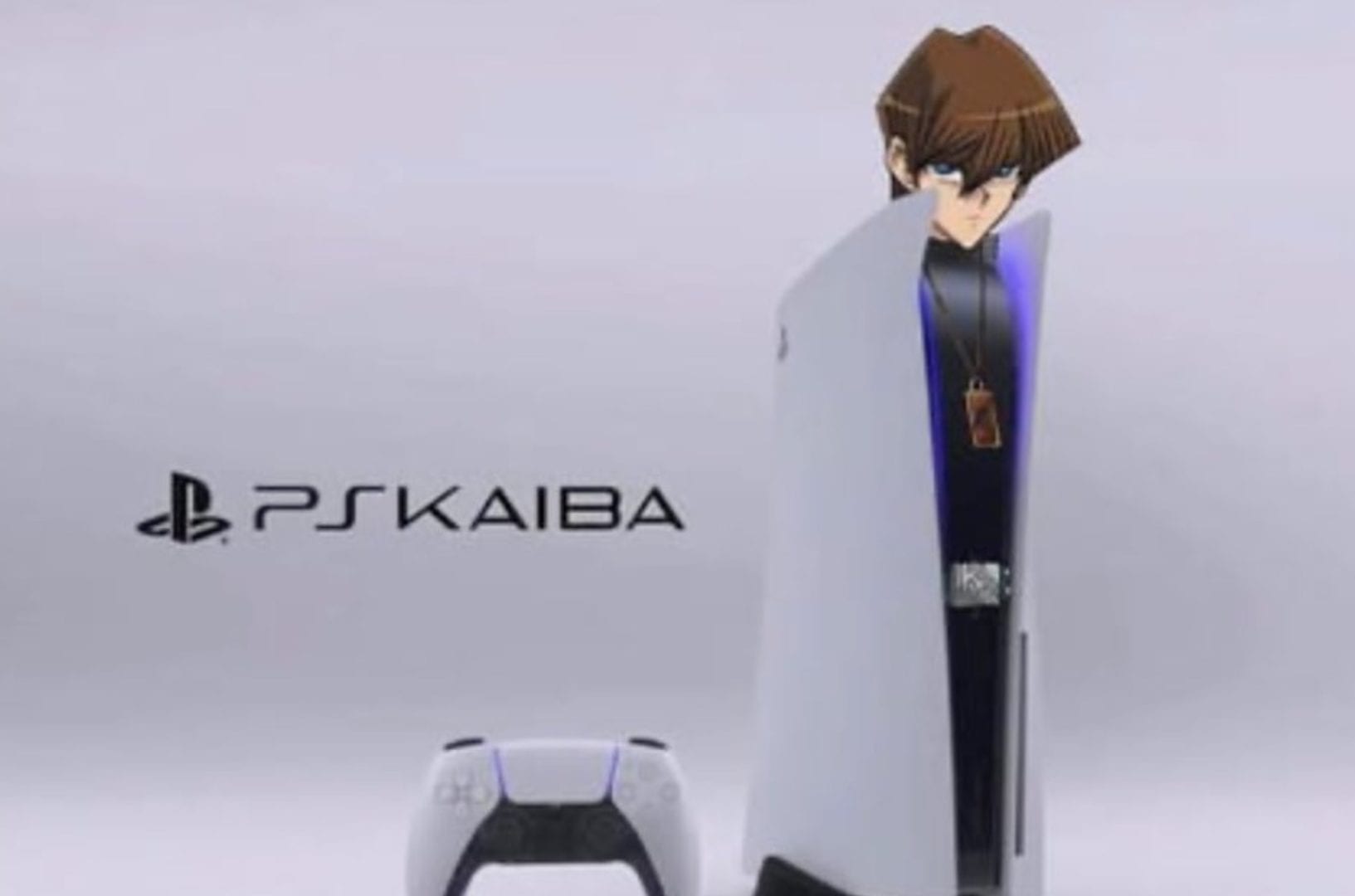 The design of Sony’s PS5 console was finally unveiled yesterday during the big ‘Future of Gaming’ reveal event. The black and white hybrid coloration, its tall stature, and other little details have led people to compare the PS5 console to a bunch of other things, such as routers, iconic fictional characters, and more.

Let’s check out some of these PS5 memes, shall we?

He’ll send you to the shadow realm, where video games don’t exist.

Is that what Psyduck evolves into? Yeesh.

For video games, money is never an issue.

Does this mean Metroid Prime 4 is coming soon?

I don’t know who this kid is but it’s hilarious:

What did you all think of the PS5 blowout? Do you like the design of the console? Are you buying the digital edition or the regular one? And most importantly, what was your favorite game reveal from the show?