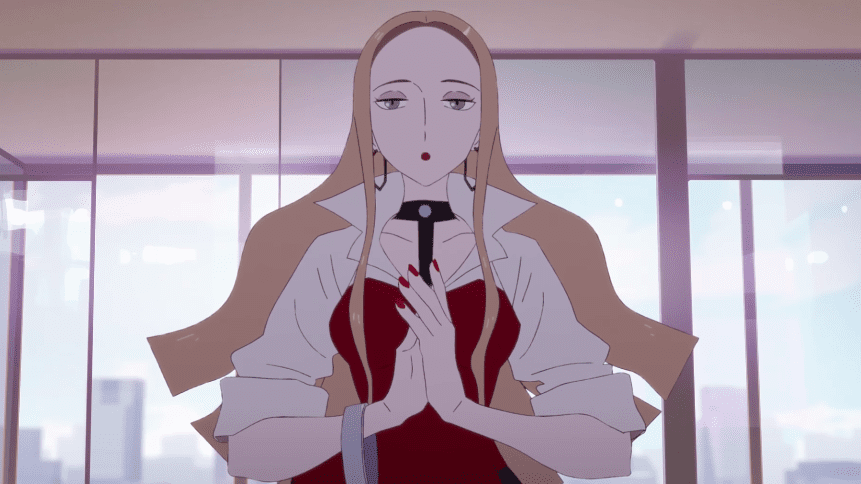 The Pokemon Company has released the fifth episode of Pokemon: Twilight Wings, an anime that’s set in Sword and Shield’s Galar region that explores the background of the various characters from the game.

This latest episode of the limited anime series stars Oleana, the secretary of Chairman Rose, and the vice president of their company. This episode’s runtime is about five minutes long and explores a bit of her backstory and shows what her daily routine is like.

Pokemon: Twilight Wings premieres every month or so on the official Pokemon YouTube channel and on Pokemon TV. You can watch the latest episode down below:

Missed out on the other episodes? Just click these links to check out episodes one, two, three, and four.