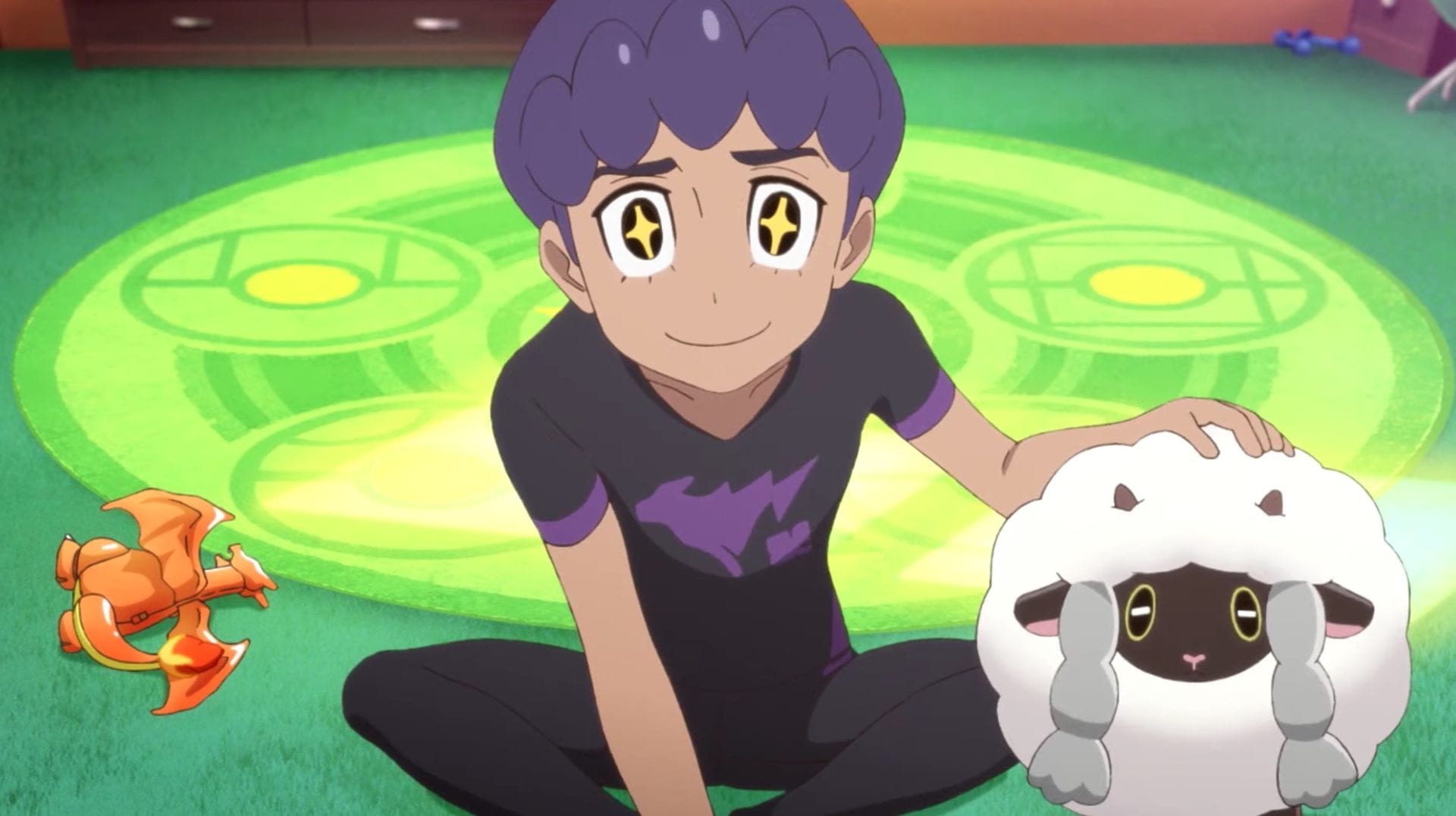 The Pokemon Company has released the third episode of Pokemon: Twilight Wings and this time around, the story is focused on Hop and his loveable Wooloo that ends up running away from home due to being self-conscious about its own strength.

If you didn’t know, Twilight Wings is a new seven-episode limited anime series with each episode having a different story arc and characters from the Galar region that were introduced in Pokemon Sword and Pokemon Shield.

The show premieres every month or so on the official Pokemon YouTube channel and on Pokemon TV.

This episode introduces us to Hop and his Wooloo and takes us on quite the emotional journey in just about six minutes. To be completely honest, I almost teared up from just how freaking adorable and heartwarming it all is.

You can watch the new episode of Twilight Wings in its entirety down below:

The Pokemon Company has not revealed when the next episode would be airing but you should expect it sometime in April.

If you want to watch the previous two episodes, you can click here for episode one and here for episode two. You might even spot an Ash and Pikachu cameo in that first episode if you look very carefully.