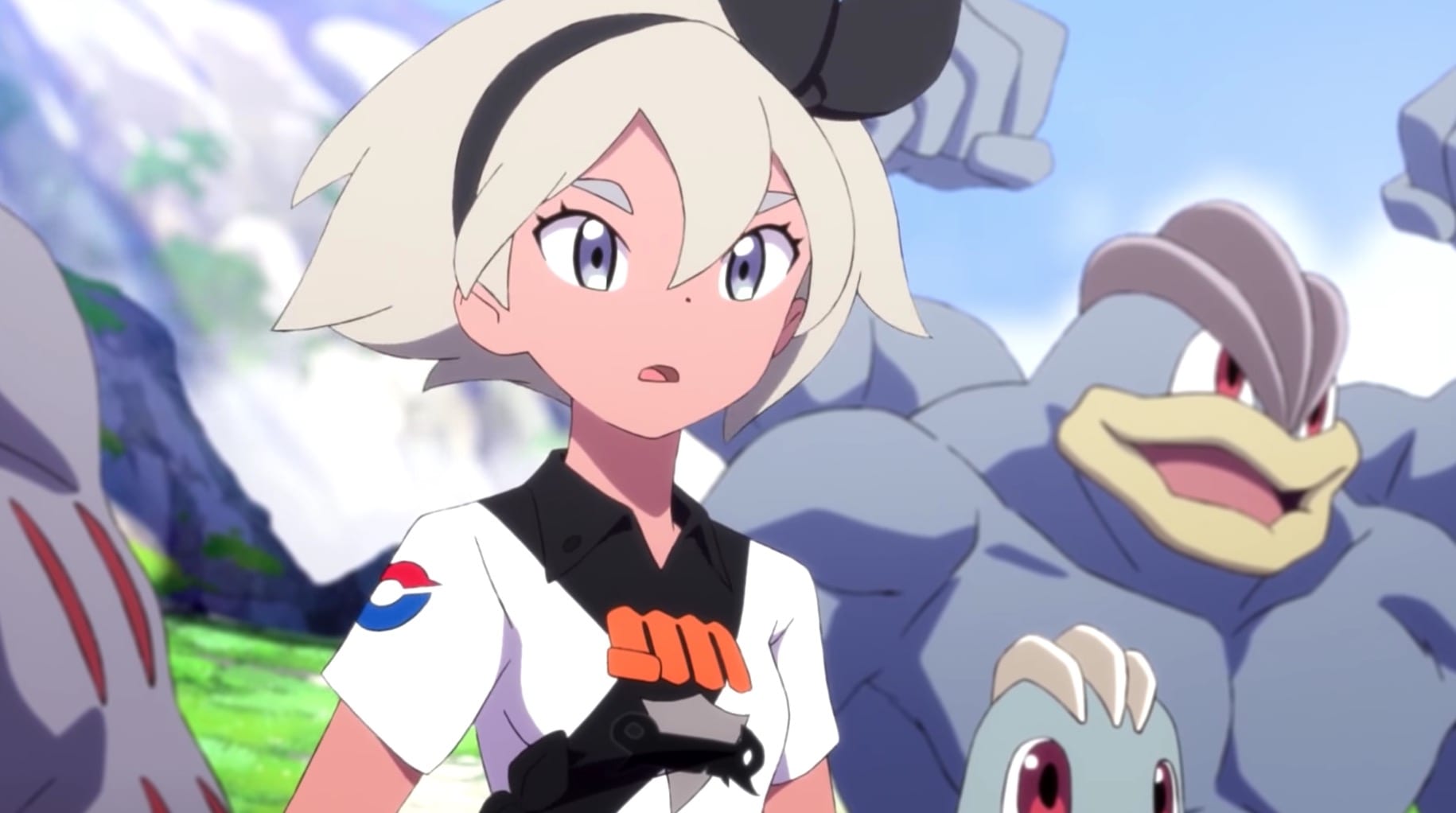 The second episode of the limited animated Pokemon series, Twilight Wings, is now live and ready to be watched on the official Pokemon YouTube channel.

Pokemon: Twilight Wings is a short seven-episode series that is set in the vibrant Galar region, the same setting from Pokemon Sword and Shield with each episode focusing on a different character and plot.

This newest episode centers on the fighting-type Gym Leader, Bea, as she sets off to train with her Pokemon after losing a Pokemon battle to Galar’s Champion, Leon.

You can watch the newest episode of Twilight Wings down below or you can go to YouTube:

Also, if you missed out on the initial premiere of the new animated series, you can watch the first episode right here.

For more on the Galar region and Pokemon in general, check out these new Pokemon-themed skateboards that are now on sale or these awesome Pokmon Funko figures.