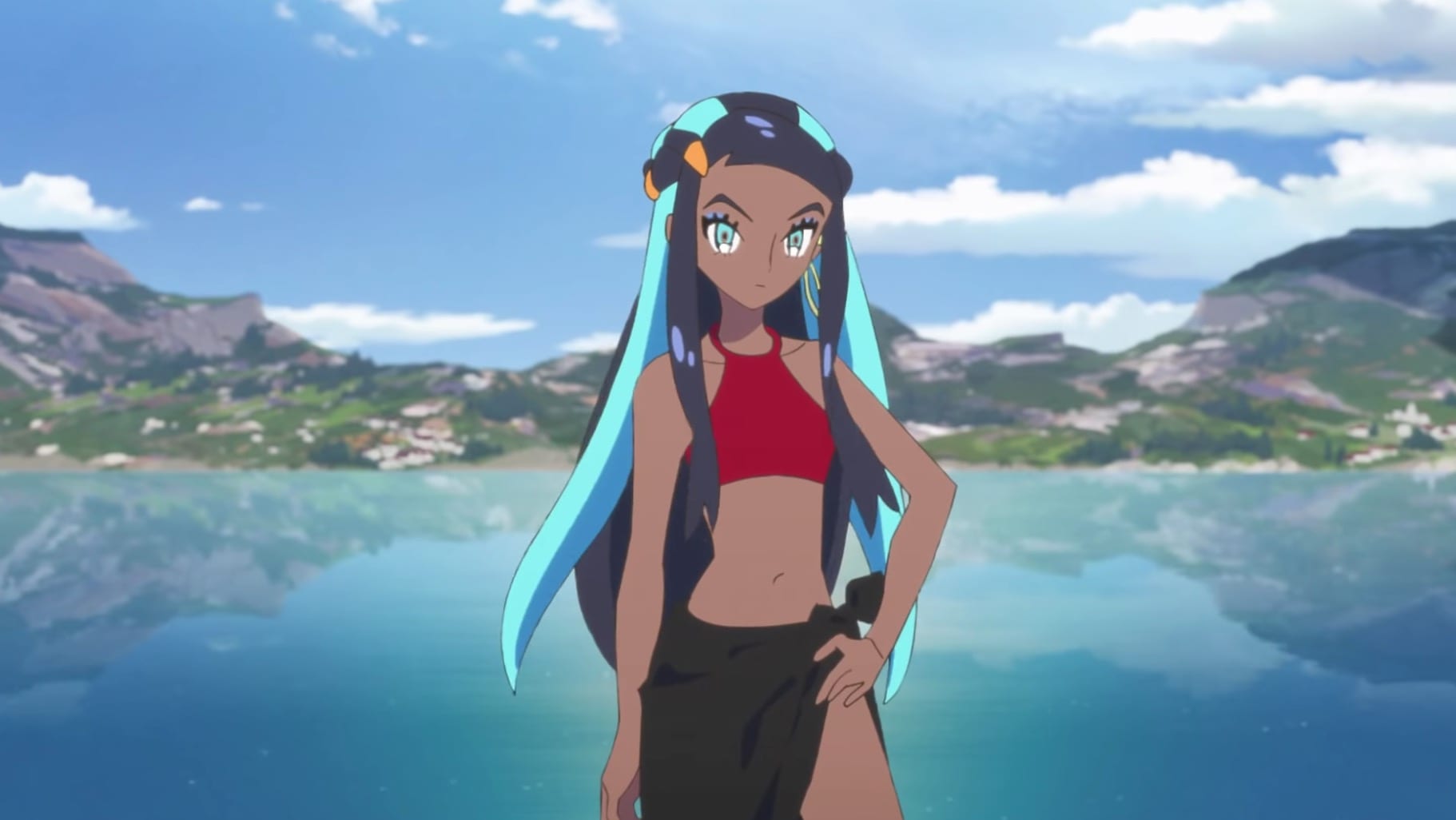 The Pokemon Company has released a brand-new episode of Pokemon: Twilight Wings to its official YouTube channel. This fourth episode focuses on the Water-type Gym Leader and model from the Galar region, Nessa.

If you didn’t know, Twilight Wings is a new seven-episode limited anime series with each episode having a different story arc and characters from the Galar region that were introduced in Pokemon Sword and Pokemon Shield late last year.

The show premieres every month or so on the official Pokemon YouTube channel and on Pokemon TV.

You can watch the latest episode down below and find out if she decides to take advice from Rose when it comes to following her dreams:

If you’ve missed out on the previous episodes of Pokemon: Twilight Wings, you can click here to watch episode one, episode two, and episode three.

Call of Duty Seasons Delayed: “Now Is Not the Time”

Call of Duty Seasons Delayed: “Now Is Not the Time”