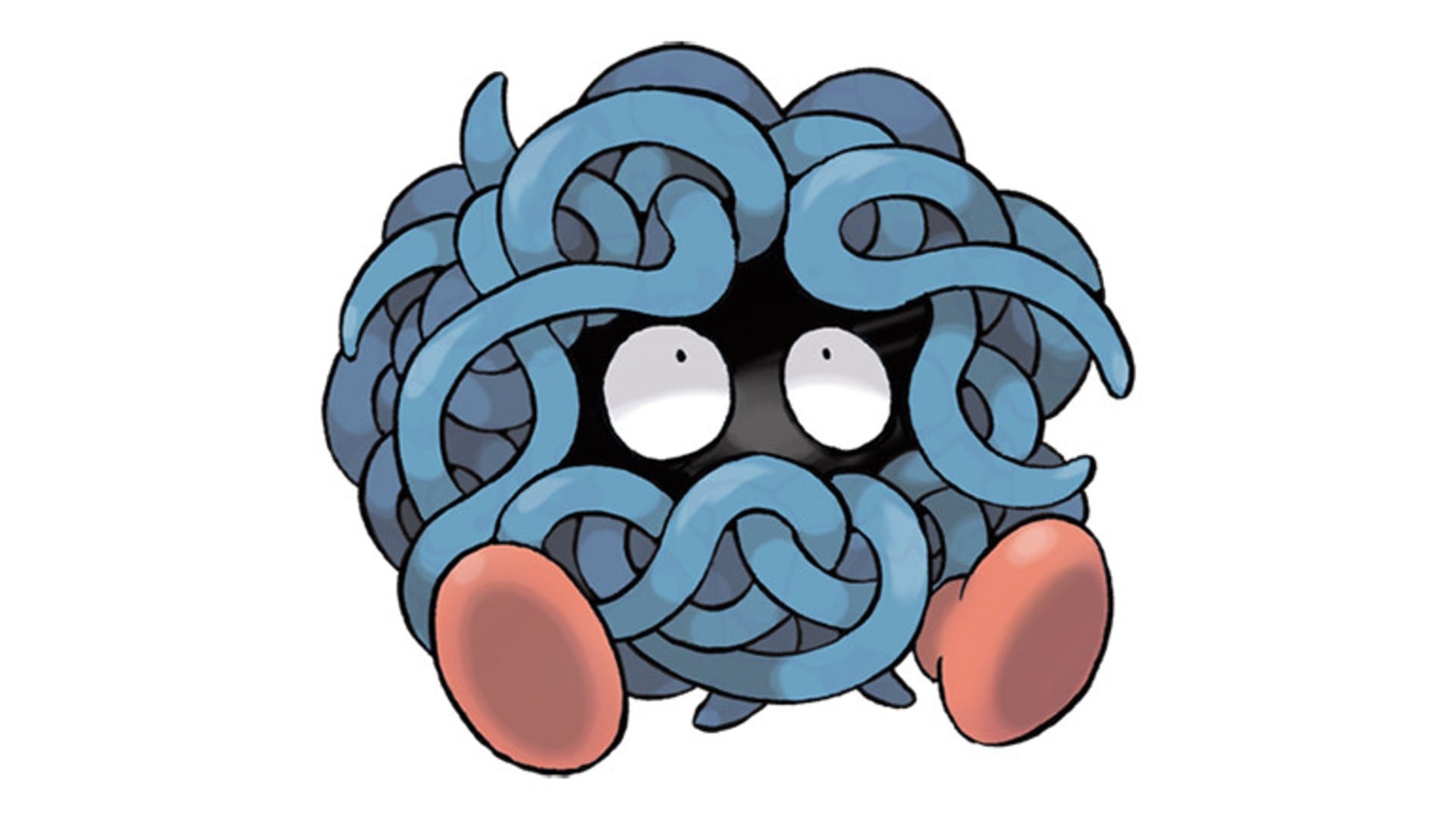 Tangela is back as of Isle of Armor. It received it’s Galarian passport and it’s ready to start smacking people and Pokemon up with its many vines. Finding a Tangela or even a Tangrowth in the wild isn’t too difficult, but it is one of the Pokemon in-game that has a strange evolution requirement. Here’s how to evolve Tangela in Pokemon Sword & Shield: Isle of Armor.

How to Evolve Tangela in Pokemon Sword & Shield

Tangela (and Tangrowth) can be found fairly commonly in Isle of Armor location in tall grass.

If you catch or breed a Tangela and are wondering how to evolve it, here’s how you can do it.

First level up your Tangela until it can learn the move Ancient Power. We’re not able to confirm the exact level at this time, but in previous games it has been somewhere in the mid 30s, around level 36-38.

Once you’ve learned Ancient Power and evolve into Tangrowth you can get rid of it if you want, it’s not a particularly great move to use once you have something better.

Tangrowth retains its mono-grass typing but it will gain hefty amount of HP, Attack, Defense, and Special Attack. It’s a powerful Grass type that is only let down by its Special Defense and Speed.

It can be a solid defensive tank Pokemon that can really hurt enemies weak to Grass with its Power Whip attack.

That’s all you need to know for how to evolve Tangela in Pokemon Sword and Shield: Isle of Armor. Best of luck on your new adventure and your quest in clearing all three trials and obtaining the secret armor of the Isle of Armor Dojo.