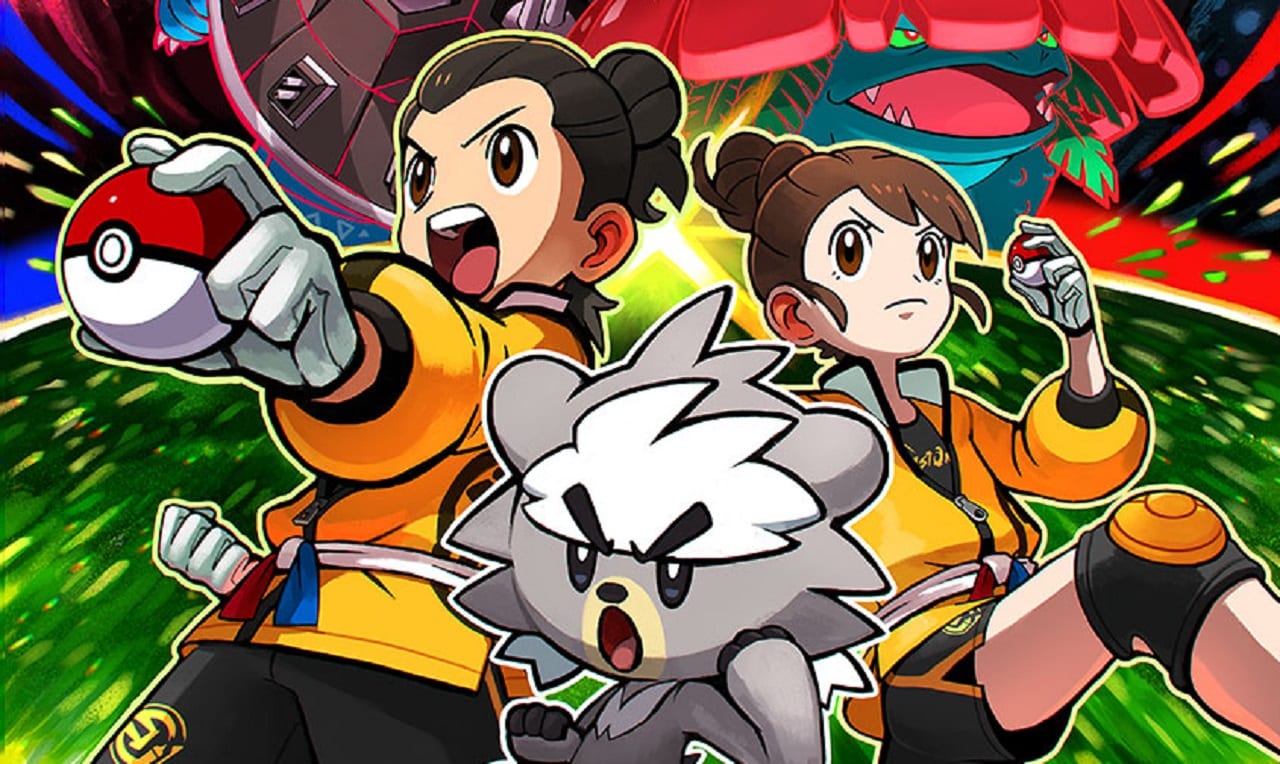 After a bit of a long wait, the expansion for Pokemon Sword and Shield is finally out on the Nintendo Switch. Called the Isle of Armor, this expansion introduces a new Dojo, along with new challenges and battles to get into, as well as a few new mechanics to help freshen things up as well. Here are all the Diglett rewards you can get in Pokemon Isle of Armor.

All Diglett Rewards in Pokemon Isle of Armor

As you’re exploring the new areas in the expansion, you’ll also be hunting down a bunch of Digletts hidden in various corners of the world. There are over a hundred of them, but if you can find them, you’ll be rewarded for your efforts.

Most of them are pretty easy to find, as they’re usually hidden near cliffs or roadsides. Whenever you’re exploring, try to go off the beaten path to spot them more easily.

Here’s a full list of all the Diglett rewards you can get in the game:

While it’s not mandatory at all to find all of the 150 Digletts, you do get rewarded with unique Pokemon that are difficult or almost impossible to get through any other method. So, in short, if you have time to hunt them down, you should definitely do so.

That’s all you need to know about all the Diglett rewards available in Pokemon Isle of Armor. Be sure to search for Twinfinite for more tips and information on the game.