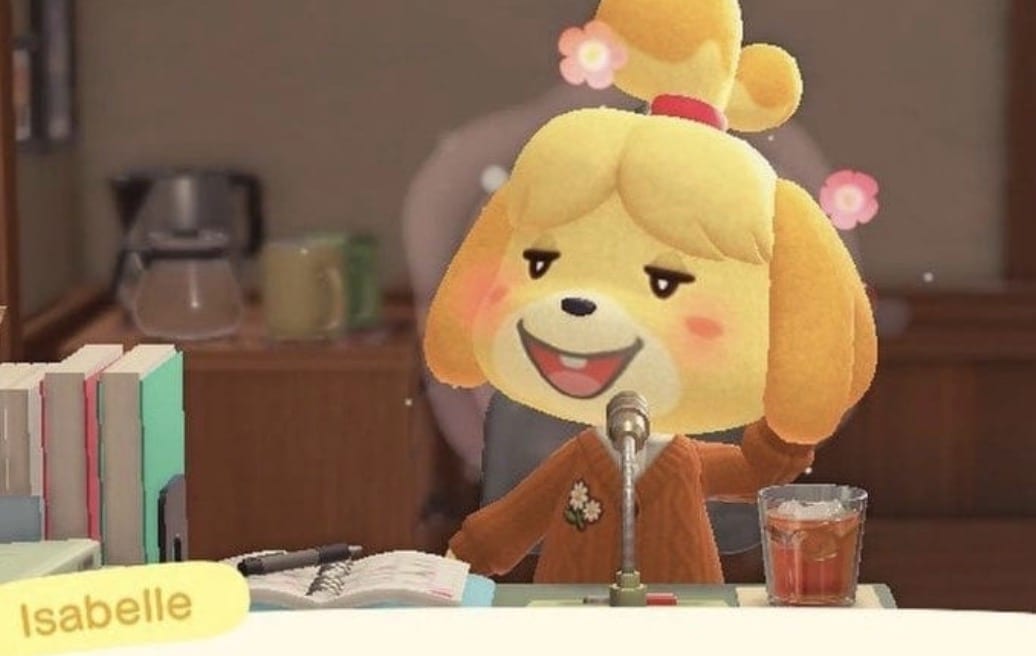 Credit to @thekillakay_ and to George Yang for sharing this one down below:

@Chrisvmiami hitting us up with an interesting Animal Crossing factoid. Yeah, I think I’m done playing this game.

Is this the kind of stuff Isabelle gets into when players aren’t around? Who knew she was such a badass. And is that… Doomguy behind her? Thanks to @mumbleartist for sharing this one!

Yes. Two Isabelle memes back to back. Wouldn’t have it any other way. Thanks to @GundamGoku for this one!

And since Xenoblade Chronicles: Definitive Edition just launched on the Switch, this last meme just had to be included. Thanks to @Yinyangfooey for bringing it to my attention:

If you still need even more laughs to jumpstart your week, we have you covered. Here are some gaming memes from the last few weeks or so that are sure to get you going.