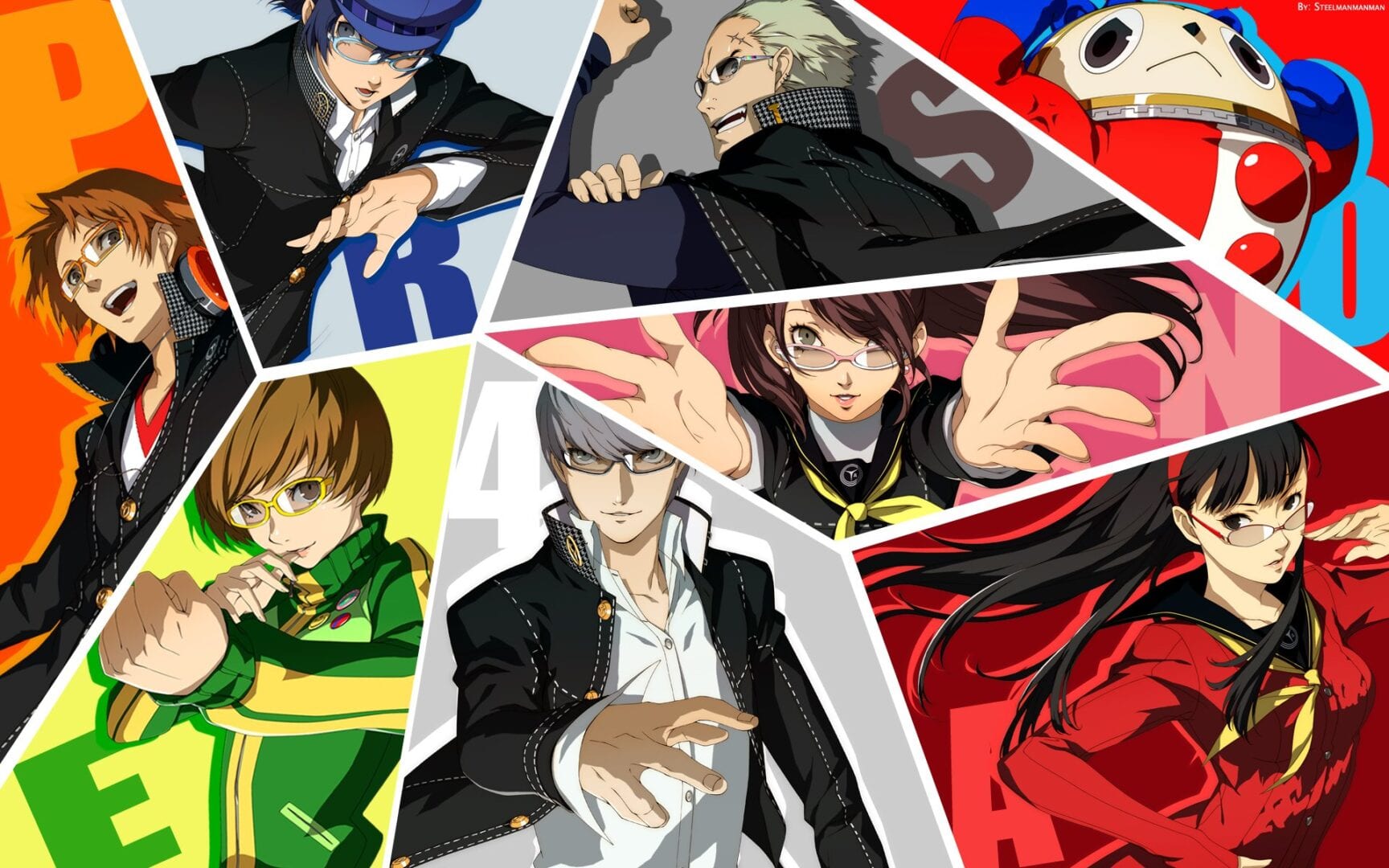 After many years confined to the criminally under-appreciated PlayStation Vita platform, Persona 4 Golden (affectionately referred to as P4G) was recently released on PC, allowing an entirely new audience to experience one of the best JRPG’s ever made.

The original PS2 release was already a phenomenal game, but with the added content and improvements that came alongside the Golden moniker, P4G is an exemplary game that you should be playing if you never got the chance (and even if you did, you should again). Let’s take a look at just a few of the many reasons why.

Persona 4 Golden brought with it numerous changes from the original release, from minor things like combat tweaks and bug fixes, to massive things like a new ending, two entirely new Social Links and enhanced graphics and additional music tracks.

It took what was already a cult-classic game from the PS2 era and modernized it, setting the stage for the mainstream success (and dare I say, over-saturation) of Persona 5. Between its thrilling combat, gripping narrative, and unforgettable companions, P4G set a new benchmark for JRPG’s everywhere, and its a bar few studios are capable of clearing.

It Features the Most Likable Party in the Series (Arguably)

People have a lot of love for the cast of lovable misfits that accompany you throughout your time in Inaba. Consisting of Yusuke, Chie, Yukiko, Kanji, Rise, Naoto, and of course, Teddie, the Investigation Team is the very heart and soul of Persona 4 Golden, and throughout the long year, you spend with them, they come to feel like family.

While anime archetypes are fairly easy to apply to each, every member gets their own time in the spotlight and is given meaningful arcs and growth, thanks to phenomenal writing and characterization.

Each individual contributes to a greater whole, and while every game features an incredible cast, P4G’s crew stands out especially on pure charm alone.

Inaba Is a Wonderfully Realized Setting

Inaba is the small rural Japanese town in which Persona 4 Golden takes place, and while it is a fictional place, you might be surprised to learn that it is actually based on the real-life city of Fuefuki.

For Westerners, the Persona games offer a fascinating look at what Japanese life is like, and they do it with an attention to detail that is second to none. While I personally haven’t visited Fuefuki, I can absolutely attest that Persona 5’s depiction of Tokyo is insanely accurate, and it gives me goosebumps just thinking about it.

Inaba is presented in P4G as being something of a backwater, and characters like Yusuke and Yukiko who were born and raised there often complain that it feels like living in the middle of nowhere. Still, they show pride in the rich traditions and heritage of their surroundings, and its a gorgeous place to inhabit, if only for a year.

At the heart of Persona 4 Golden is the captivating mystery that drives the whole thing forward. Bodies keep turning up dangling from T.V. antennas, with the victims having died from unknown causes.

As the player, you slowly put the pieces together, and the final unmasking of the ultimate villain is incredibly satisfying, and one I never saw coming.

Despite the game’s vivid color pallet and bubblegum-pop aesthetic, it deals with some incredibly dark themes, and the story itself can go to some pitch-black places, depending on the ending you get.

The path to learning the truth behind the sinister Midnight Channel is a twisting one, and you will be enthralled from the opening cinematic until the final climactic cutscene.

Anyone who already played it knows, but P4G contains some absolute earworms that you will find yourself humming subconsciously, sometimes even months later.

From the serene vocals of the Velvet Room theme to the absolute rainy-day banger that is Heartbeat, Heartbreak, the OST penned by the inimitable Shoji Meguro is one that elevates the game to an entirely new level.

Similarly fantastic is the quality of the game’s voice acting, with big AAA names like Troy Baker and Laura Bailey bringing their considerable talents to bear.

It’s not just the core cast though, virtually every voiced character is performed with a vibrant energy that matches the P4G art style. Even Teddy, although all of his bear-puns can take some getting used too!

The story of P4G takes place over the course of an entire calendar year, and while you don’t actually play out every single day, you do play out most of them.

In addition to the main story, which is likely to take around 70 hours to complete, that play time can easily be doubled if you want to see everything the game has to offer.

From sidequests to maxing out Social Links and attempting to fill out the expansive Persona Compendium, there is a mountain of content to engage with, and if you didn’t see it all the first time around, a fantastic reason to revisit Persona 4 Golden on PC.