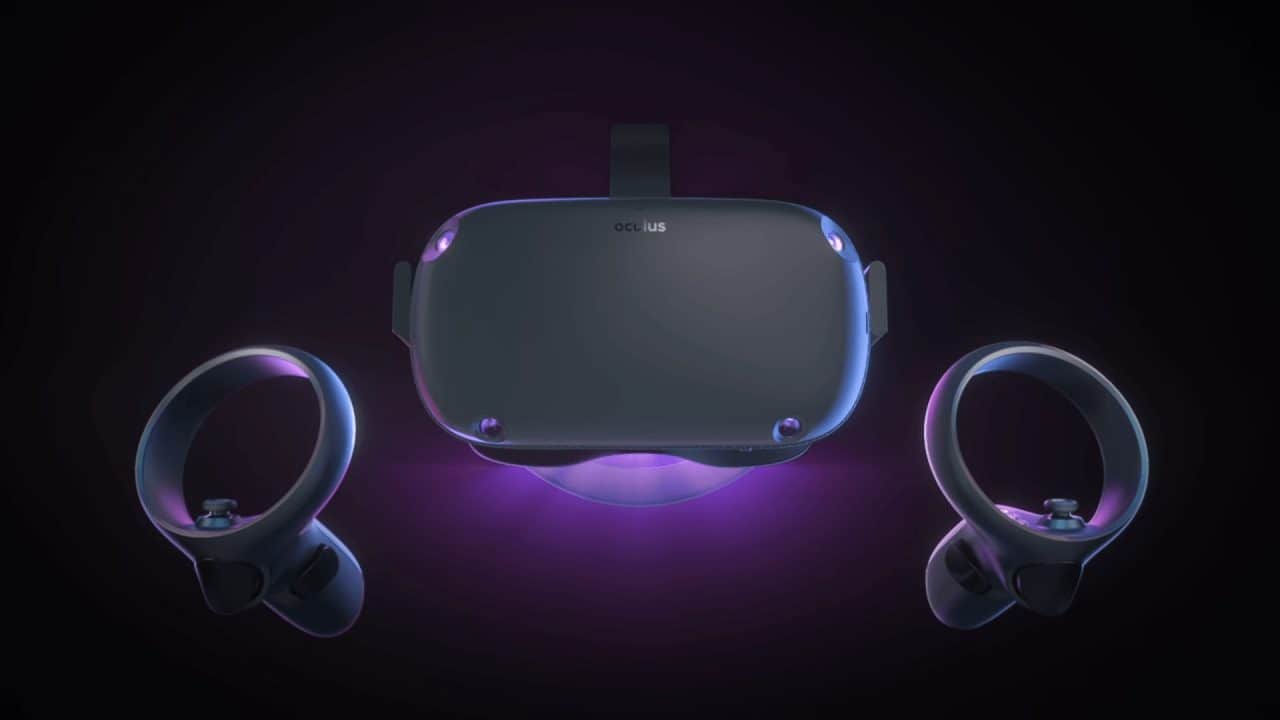 I’ve been in lockdown for 44 days as I write this, according to Google. In this time, I’ve played some games, watched Netflix in abundance, and done some of that personal growth and development malarkey.

I’ve taken part in online quizzes with friends, made good progress towards my goal of being able to run a half marathon in one fell swoop, and undone all that hard work by overindulging in my girlfriend’s delicious cooking and baking.

It’s not all been great, though. My mood and mental health has been going through rather volatile peaks and valleys. The social distancing has been a real bummer. I’m sick of staring at the same four walls of my flat, and need an escape.

That’s when I had the genius idea of picking up an Oculus Quest, Beat Saber, Supernatural, and a bunch of other games and accessories to tide me over until we were free to go outdoors without the fear of picking up Coronavirus.

Despite already owning a PSVR, the Oculus Quest appeals to me. I love virtual reality, and I think it truly is the next step for video games, albeit in a very early stage.

The PSVR unit itself is a prime example of this ‘teething’ stage, with an abundance of chunky cables and connectors that make the back of your PS4 look like Spaghetti Junction. All those cables and ensuring you’re positioned (and remain) in view of the camera can be immersion-breaking. It’s been enough for me to pack the thing up and put it in the back of a cupboard, resenting the thought of when I next have to set it up.

Since the PSVR’s original release back in 2017, virtual reality has come on a long way, and Oculus Quest looks to be the headset to beat. It’s entirely wireless, uses Oculus insight tracking so you don’t need to set up cameras everywhere, and it even comes with two Oculus Touch Controllers to replicate your real-life hand movements and gestures in-game.

The Quest has received glowing reviews, with critics claiming its wireless setup leads to the most freeing and immersive VR experience players can check out right now. Some going as far as saying that “the Oculus Quest feels special.” Without breaking the bank, at least. In other words, it’s the kind of consumer headset that the VR industry needed to help it become a more mainstream form of media.

It should probably come as no surprise, then, that the Oculus Quest is nigh-on impossible to buy right now. As players around the world look for a new gadget to help them escape the four walls of their temporary prison, the competitively-priced Oculus Quest has been sold out for the entire 44 days that the UK’s lockdown has been running on for.

Then… you go to check Amazon’s ‘Other Sellers’ list.

While the Covid-19 pandemic is partially to blame for the stock shortage, the Oculus Quest has had a near-constant supply issue since its release in May 2019. This, combined with the current global economic slowdown and people slowly scaling the walls of their homes has led to a further surge in demand for the Oculus Quest.

It’s a demand intensified by a simultaneous surge in demand for home workout equipment as our time outdoors is restricted, and excellent VR titles like Beat Saber and Supernatural that do such an excellent job of having you work up a sweat. Alas, these consumer trends are something that scalpers haven’t been slow to capitalize on.

It’s no better on the likes of eBay either, with the VR headset selling above its RRP consistently, albeit not quite on the same scale as Amazon sellers.

The Quest’s surge in popularity is similar to what the Nintendo’s Switch has seen during the pandemic months. Since the release of Animal Crossing: New Horizons, the standard system has been in increasing short supply as players seek to escape the doom and gloom of everyday life, in search of a more freeing, relaxing, and liberating experience.

With a plethora of high-quality VR titles on offer already, the Oculus Quest could have come out of the pandemic as a bit of a savior. Offering users the opportunity to experience games in new ways, or finding multiplayer titles that brings them closer together with those they’re in quarantine with.

However, as Forbes highlights, the Oculus Quest’s stock issues only really benefit the scalpers. Those desperate for a headset may pay over the odds for one, while Facebook and VR developers aren’t able to grow the install base at an optimal rate.

It’s a knock-on effect for an industry that’s still struggling to find that mainstream success it so desperately needs to thrive. With the Oculus Quest being the best consumer-focused headset out there right now and talk of Facebook releasing an updated model in the near future, there’s certainly hope. Just as long as it can resolve its supply line issues…