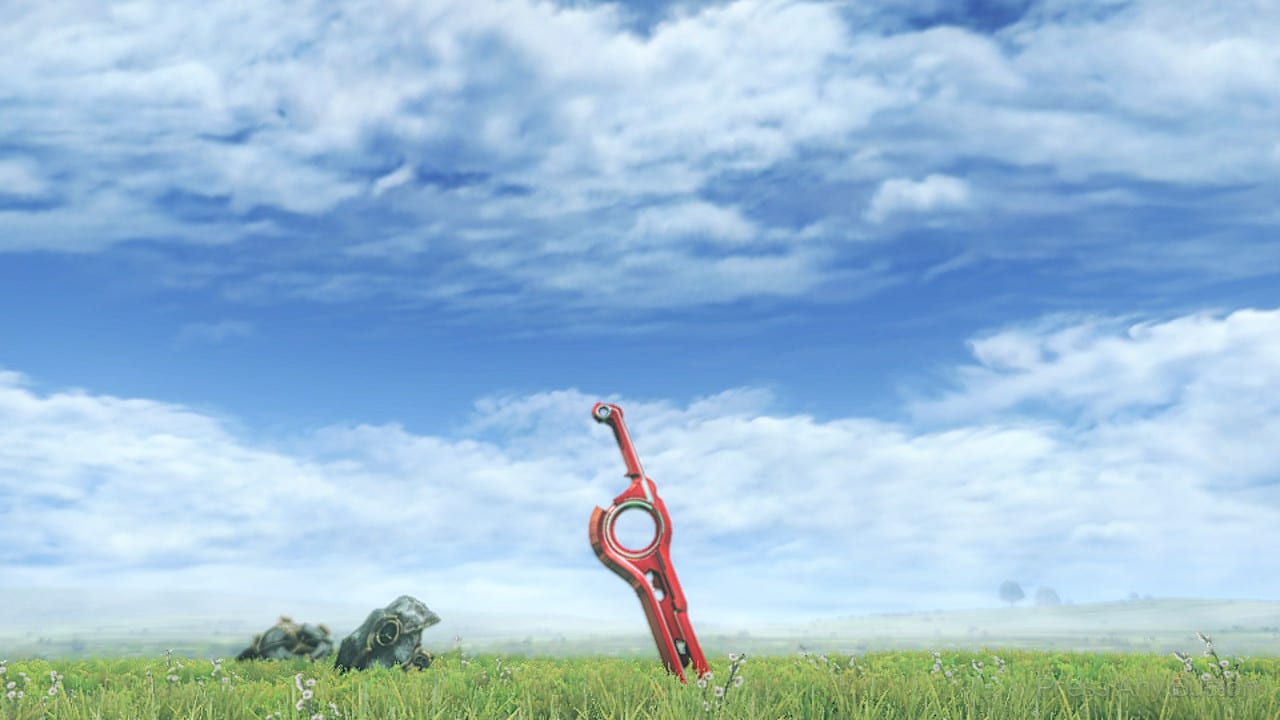 This is probably one of the most requested Xenoblade Chronicles characters for Smash Bros. Ultimate. Even though transformation characters are pretty much gone now, there are still a few ways that this combination of light and fire blades could work.

First off, there’s always the option of making Mythra and Pyra a transformation character. Pokemon Trainer still exists and even though the fighters aren’t technically transforming, it’s still the same concept.

If you wanted them to be individual fighters, then you could have one of them be an echo. That way you can keep all the Mythra and Pyra fans happy. Then give them their special attacks from XC2 and make their level four special their final smashes and you’re good to go.

I can already see Twitter complaining about another anime swordsman being added to Smash. Still, he would be one of the easiest characters to move from the Xenoblade Chronicles universe into Smash Bros. He would also be the first villain from the franchise to make it onto the roster.

I could see Malos having a similar moveset to Shulk for physical attacks and when it comes to using down b to change Monado arts. However, the arts themselves would be mostly different than what Shulk has. The only similarities would be the buster and armor arts.

I could see him ending up being one of those characters like Dr. Mario where he’s very close to being an echo fighter. But there would be enough of a difference between the Monado arts and other special moves to keep Malos as his own character.

If Joker is the best character in Ultimate with one dagger, then imagine how good a character with two daggers would be. That would be the swift and nimble Fiora. All joking aside, speed is key in Smash Bros. and this Xenoblade character has it in spades.

Speed is one of the keys to getting into the higher tiers of the roster. But that mixed with KO power can catapult a character to the top. It’s hard to say how faithfully they would represent Fiora though since she can get pretty strong.

It would also be interesting to see how they tiptoe around spoilers. Kind of like how I am right now. Whichever way they go, Fiora would certainly be a unique fighter with the different status effects that her special moves could inflict on enemies.

Now it’s (Reyn) time for something a bit different. Everyone we’ve looked at up to this point has been relatively fast. But big old Reyn would be one of the few slow hard-hitting Xenoblade fighters in Smash Bros. I could see him having the power of Bowser or DK but without being as big of a target for combos.

The shield of Reyn’s Gunlance — Vangarre Driver — could function like other shields and block projectiles. Unlike most of the shields in Ultimate, its massive size would certainly make it harder to hit Reyn with projectiles from the front.

Besides that, Reyn’s Gunlance would also deal out devastating smash attacks. Good luck getting back to the stage after getting smacked off-screen by that thing. Reyn’s would likely be slow and have poor jumping ability which would leave him open to combos from faster fighters.

There’s room in Smash for at least one more sword wielder, right? Well, at least Elma has the bright idea to jump into battle with two swords when nobody else on the Ultimate roster does. Plus, fans of Xenoblade Chronicles X have been clamoring for Elma to be in Smash Bros before Ultimate was even announced.

It just makes sense to give that game a little love since it has such a loyal fanbase. Plus, Elma is a complete badass who also wields dual guns when she’s not going at it with two swords. There’s plenty of room for creativity to build a moveset with Elma’s physical attacks and projectiles.

But if you’re going to have a character from XCX, then you’ll have to find a way to work in the Skells too. These transforming mechs are too big and too powerful to be included as a part of a regular moveset. They more than likely would have to be a part of Elma’s final smash.