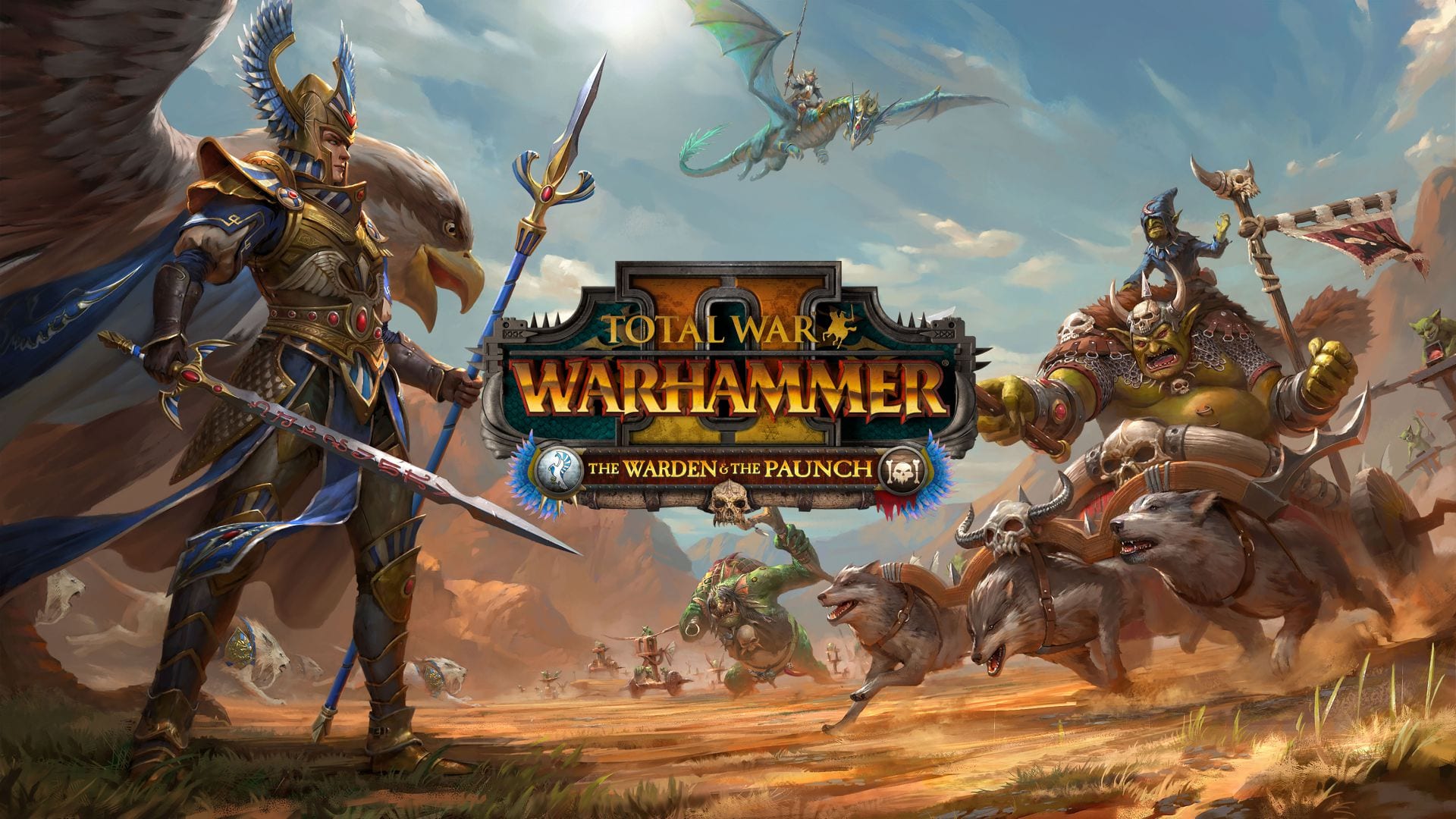 The marriage between Games Workshop’s Warhammer franchise and the tactical depth of the Total War series has been both a happy and fruitful one. There have been some rocky moments over the years, it’s true, but Total War: Warhammer and its sequel Warhammer II, are arguably the finest video games to be set in that grim-dark fantasy world to date, and they are getting better all the time.

Released in 2016, Total War: Warhammer was a smash hit right out of the gate. Creative Assembly, the developers of the Total War franchise, captured the tone of the tabletop game expertly, treating it with the same respect and attention to detail that they bring to each of their games based upon real-world history.

Fans were delighted to learn that this would be a trilogy of games and, in an ambitious move, that each game would add to a greater whole. Players that owned more than one game would be able to play on the largest Total War map ever made, with the lands introduced in each being Frankesteined together to better replicate the Warhammer world. This sandbox arena, separate from the more narrative campaigns of each of the base games, would come to be known as Mortal Empires.

Mortal Empires was pitched as a game mode in which all of the factions of the tabletop game would be playable on the same massive map and, perhaps more importantly, that they would each be balanced and viable. It’s been a long road to get to this point, but with the release of the latest DLC, The Warden & The Paunch, that promise has been realized, at least until the next game is released.

Total War: Warhammer III still doesn’t have a release date, but Mortal Empires has been playable since just after the launch of Warhammer II. It only features the continents that launched with Warhammer I & II respectively, but it’s almost infinitely replayable and incredibly engaging, with a dedicated audience that regularly keeps the game amongst the most-played on Steam. But that wasn’t always the case.

Total War: Warhammer launched with just four factions: Empire, Dwarfs, Vampire Counts, and the Greenskins, with two Legendary Lords playable for each. In what was something of a controversial move at the time, a fifth faction (Warriors of Chaos) was originally available only to players that had preordered the game and was set to become paid DLC after launch.

It felt like fully a fifth of the game was being withheld and that the move pressured players to pre-purchase the game. A compromise was reached, and CA made the faction available to players who purchased during the first week for free. They seem to have learned their lesson, as most DLC offerings have been far more fan-friendly ever since.

Factions like the Brettonians have been added to the game for free, and others like the Tomb Kings had to be purchased. The free factions and Legendary Lords that often drop alongside the update for the latest paid DLC are of equal quality, and CA has earned a vast amount of goodwill from die-hard fans.

DLC for the series has, for the most part, taken the form of Legendary Lord packs, which give you more factions to play as, and expands the scope of the game in the process. Each Legendary Lord offers a completely new style of play and introduces new units to command in battle for any Legendary Lord of the same race or faction. With the release of The Warden & The Paunch there are now a dizzying 15 factions available, with 61 Legendary Lords to choose from.

As is often the case with such a mammoth undertaking, power creep became an issue. The races that were available at the launch of Warhammer I, like the Empire or the Vampire Counts, got left behind and newer factions like the Tomb Kings felt incredibly powerful in comparison.

Thankfully, over the course of years, CA has been able to re-tool these progenitor factions, bringing them in line with the more powerful and flashy DLC races. These updates were made available for all players for free, often rolling out alongside paid offerings. Dwarfs were first, getting a revamp alongside the release of the Norsca faction (June 2018), and the Vampire Counts were reworked with the release of the Vampire Coast DLC (October 2018).

The Empire had to wait a little longer before they got the respect they deserved, with their new units and mechanics being released alongside The Hunter & The Beast DLC in September of 2019, almost a full year later.

With the release of The Warden & The Paunch this week, the last of the Old World factions to be brought up to snuff, the Greenskins, have received one hell of a glow-up. They are as unpredictable and outrageous as any Warhammer fan would hope, and now finally, they can go toe to toe with any other faction in the game.

Mortal Empires is, finally, the ultimate Warhammer fantasy sandbox game, and one that you can lose yourself in for hundreds of hours. I’ve been playing since day one, and there are still Legendary Lords I haven’t played a campaign through as.

And while I will be excited to see what twists CA intends to introduce with Warhammer III, I am content to wait, with fingers crossed that any changes will be only for the better. But until then, I have the game I dreamed of growing up to occupy me, with many, many fun-filled hours to look forward to.