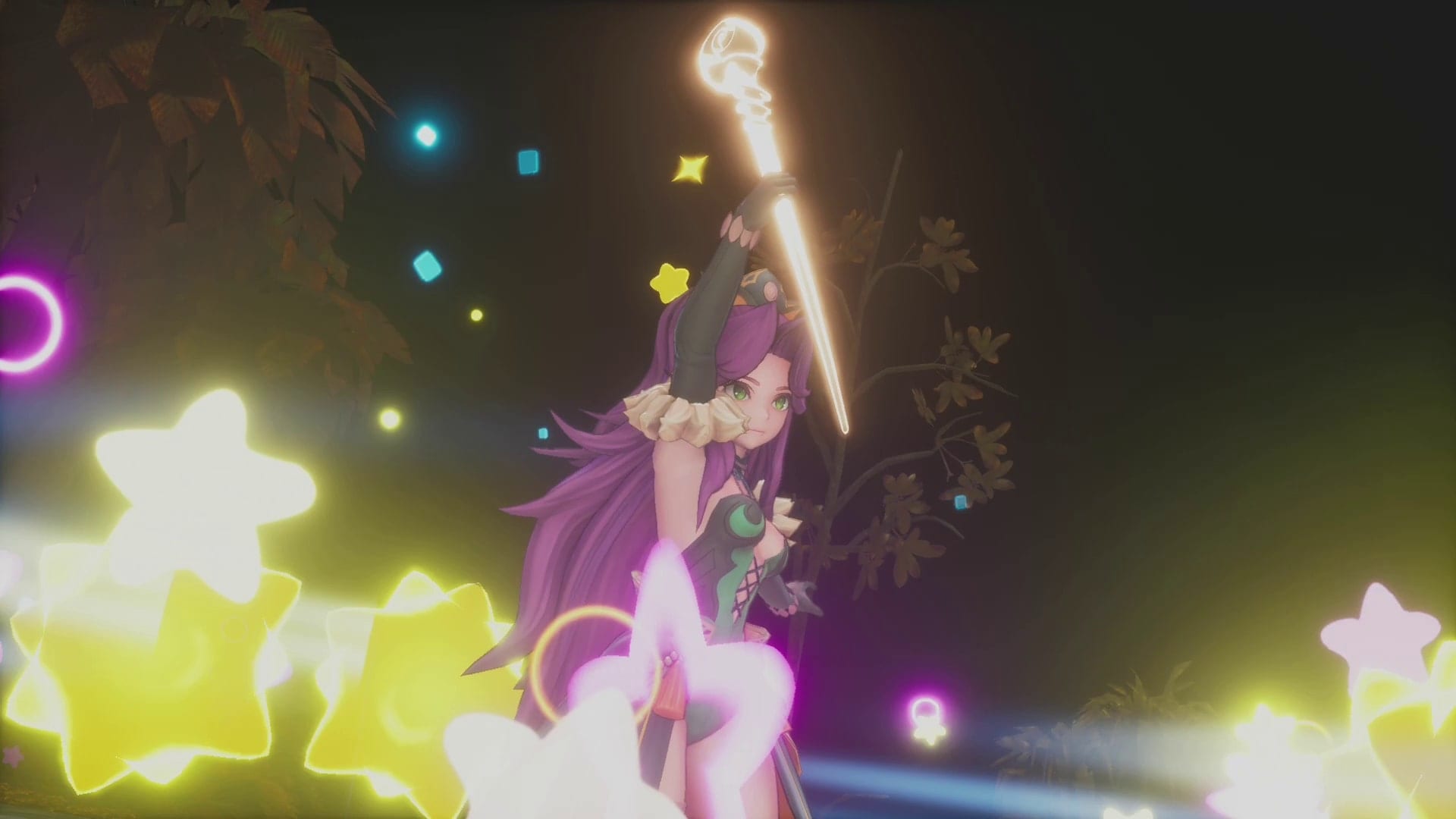 While the Trials of Mana remake does plenty of things the original game didn’t, it can still be just as cryptic about how to use some of its more vital gameplay mechanics. That’s why we’re here with a guide on how to use magic in Trials of Mana.

How to Use Magic in Trials of Mana

To use magic in Trials of Mana, you’ll need to have first unlocked some magic spells and abilities.

Most every character has spells they can unlock for use as they level up through the Training menu, and that become available for use after finding the elemental which corresponds with the spell’s element. Spells can also become available after a Class Change, and the types of spells unlocked can vary based on whether you change to a Light or Dark Class.

How to Use Magic in Battle

Once you’ve done this, you can then use said spells in battle by pressing down on the D-Pad and opening up the Move menu. Like the Item menu, it’s a wheel with all of your current spells and moves laid out for you to choose from. So long as you have enough MP, you can use these spells at your leisure and rip your foes apart with ease.

So, to recap how to use magic in Trials of Mana:

That’s all there is to know about how to use magic in Trials of Mana. For more on the game, check out some of the many trailers from before its release detailing the origins of each of its six main characters, what each character’s advanced classes have to offer and much more.