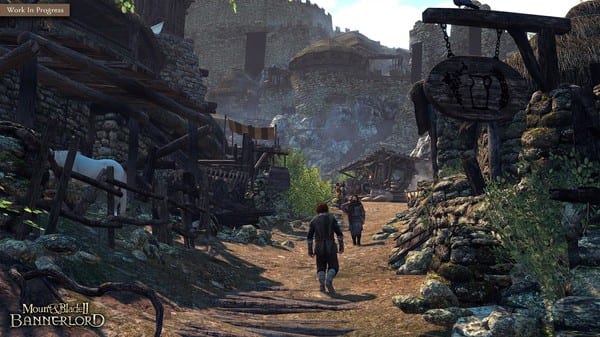 Mount & Blade 2 has released recently and has taken Steam by storm with its open world and incredible action. However, with us all stuck inside playing games at the moment, players on other consoles are interested too. If you’re a fan of Microsoft’s family of consoles, here’s everything you need to know about whether Mount & Blade 2 is coming to Xbox One.

Is Mount & Blade 2 Coming to Xbox One?

As of right now, the game is only available on PC via Steam, having released at the end of March. However, it is looking likely that it’ll come to consoles at some point in the future.

In the run-up to its release, it was made pretty clear that console versions were coming out, but all news suddenly went quiet. Then, after a fan asked where the Xbox One version was on Steam, one of Mount & Blade 2’s developers responded with the following:

We are developing for PC right now and will be releasing the game initially just on that platform. Consoles are something we are looking into for the future though.

Therefore, we know that Mount & Blade 2 will be coming to Xbox One, we just don’t know when exactly. At least you can rest easy knowing that you’ll see it there eventually.

Of course, as soon as we get more news on an Xbox One version or a potential release date for all consoles, we’ll be sure to update you here.

If you’re really desperate to play it right now, with the hype at max, you’ll simply have to buy it and play it on PC. If that’s not an option to you, waiting patiently is all that you can do.

That’s everything you need to know about whether Mount & Blade 2 is coming to Xbox One. For more tips and tricks on the game, be sure to search for Twinfinite.