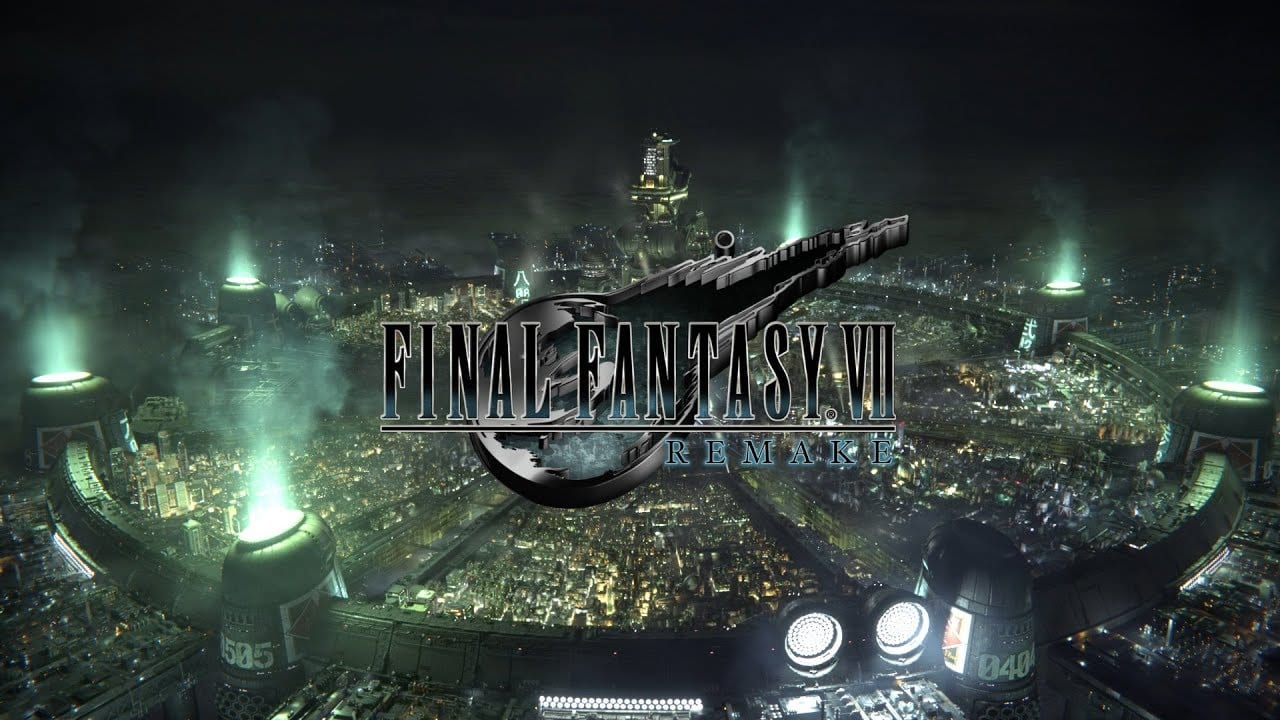 20 years ago, back when the original game graced our PS1’s for the first time, we could have only dreamed of the detail, fidelity, and size of a game like Final Fantasy 7 Remake. But is it open world? Here we’ll answer all of your questions about the nature of the game’s design and what sort of gameplay experience you can expect.

While the original Final Fantasy 7 is often remembered as one of the first games that truly allowed players to freely explore a planet-sized 3D world (albeit, a small one), it wasn’t a feature of the game until its final stages. Midgar, the section of the game retold in this year’s remake, was actually very linear, save for one or two small sandbox areas.

That remains the case again this time; Final Fantasy 7 Remake is not open world. It is instead a fairly linear action RPG in which there are only a handful of fairly modest sandbox areas to explore.

That said, the scale of the game is substantially greater than the original. For example, the in-game quest waypoint system tells us that navigating the sector 5 slums from one end to the other is roughly 700 meters. There’s plenty of room to move about and explore various nooks and crannies. It’s far from an on-rails experience.

Indeed, typically once you get to a sandbox area like the sector 5,6, or 7 slums, you’ll have the opportunity to tick off various side quests. These have you exploring each area extensively. That all being said, most of these explorable slums are fairly narrow spaces. Don’t expect wide areas that represent even smaller versions of what one would consider proper “open worlds.”

That’s everything there is to know about whether Final Fantasy 7 Remake is open world. For more useful guides on the game, Twinfinite’s wiki page has you covered.