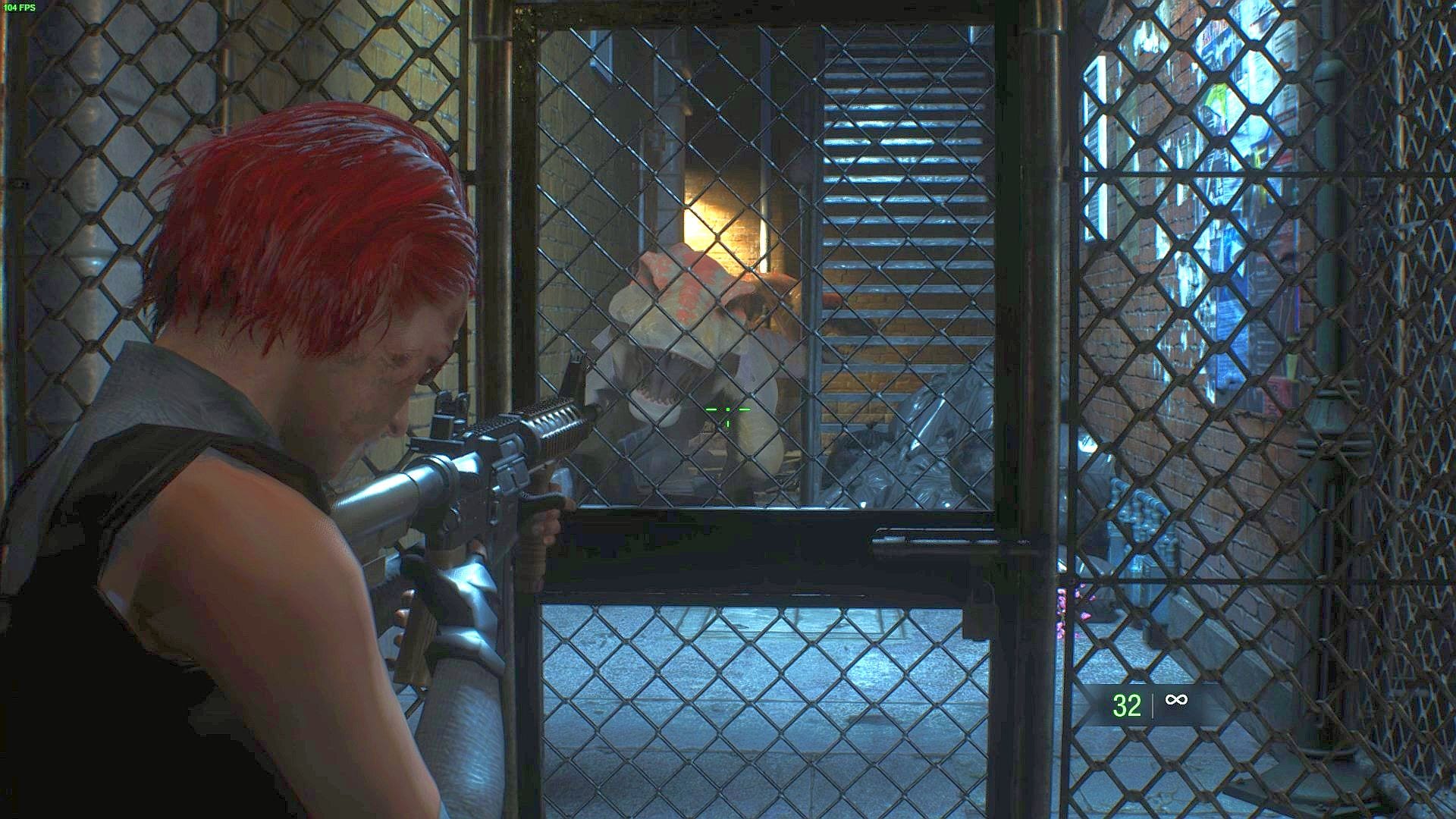 For the PC players who agree 5-10 hours just wasn’t enough time spent exploring Raccoon City, the talented modding community has us covered. Less than a month after its launch, there’s already a plethora of great content that reason to go back and experience the game again.

For this modernized remake, we were hoping Capcom would open up Raccoon City and give us a chance to explore its nooks and crannies. Sadly, it ended up being a strangely linear affair.

Enter the More Investigation mod, which removes a number of barricades and blocked off areas to make for a revised city map which feels so much more liberating. There are new alleyways and rooms to explore with new items scattered about.

For our money, Capcom did us slightly dirty by not including the original SoundFX as they did with Resident Evil 2 Remake’s Deluxe Edition. Fr diehard fans, the plinking and plonking of those original the 1999 menus is so nostalgic, and that’s why both the 1999 inventory sounds mod and the original title voice mod are a must-haves.

You can stop asking for a Dino Crisis remake because talented modder DarknessRvaltier has made one for you with his Dino Evil 3 mod!

Ok, so it’s not quite as elegantly put together as a proper remake, and the mini T-Rex’s are more than a little goofy, but still, if you’re hankering for some dino-huntin’ action then this is a great effort. Capcom, take notes!

There are a bunch of excellent outfits for Jill that have been custom-made over on Nexus Mods. Here you’ll find links to the seven we think most deserve your attention:

The lack of a Mercenaries mode in Resident Evil 3 Remake had us especially gutted. The original RE3’s time-attack bonus mode added such a fantastic amount of replayability to the game back in 1999, allowing us to take control of U.B.C.S characters other than Carlos.

Well, thanks to two separate modders, you can now enjoy Carlos’ sections of the games as either Nicholai or Mikhail.