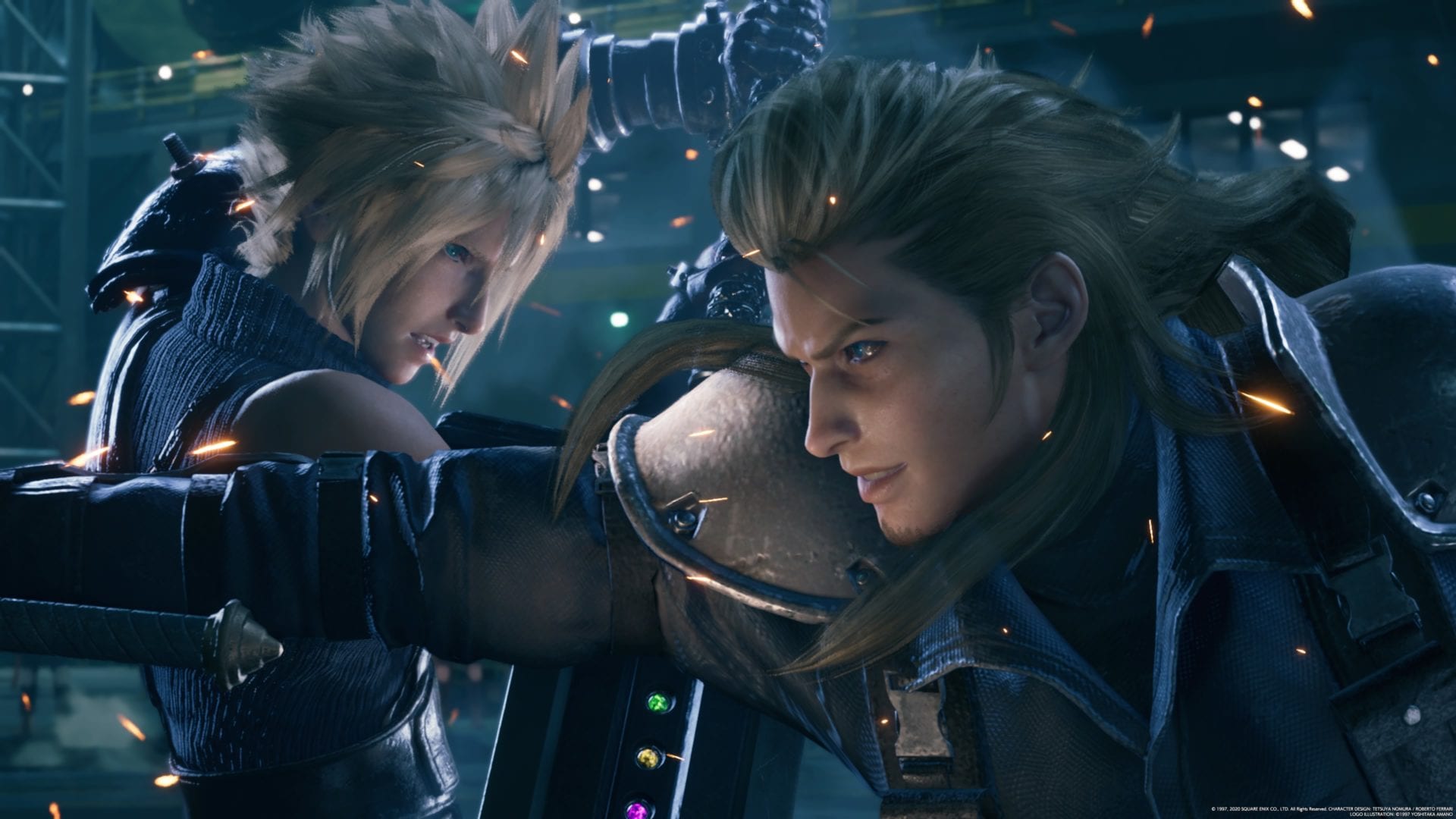 Final Fantasy VII Remake is finally out, and it’s fantastic. Still, even the very best games have room for improvement. Fortunately, since there’s more to come with Final Fantasy VII in the future, Square Enix will have a chance to improve on this great foundation.

Just to be upfront, this is an incredible game and none of these issues are major or game-breaking. But with the benefit of hindsight, there are some aspects that dragged (especially in the back half of the game), and systems that were underutilized. Let’s take a look, shall we?

Spoiler Warning: This article will contain minor spoilers. If you’d like to remain completely blind, we suggest clicking off.

As in the original, the Materia system functions as Final Fantasy VII Remake’s magic system. It is from this system that much of the games tactical depth stems, and you can make some really cool builds by carefully combining abilities and spells.

The problem is that while you get some useful abilities that add additional mobility (like Deadly Dodge) or utility (like Prayer), you get the best stuff too early, and the back half of the game feels stingy in comparison.

You would think the best Materia in the city of Midgar would be found in the depths of Hojo’s laboratory, but you’re actually more likely to find it in the slums or a random Shinra vending machine.

In conjunction with Materia, upgrading the weapons that your characters use is the other big way you define how effective they are in combat. Initially, it seemed reminiscent of Final Fantasy X’s labyrinthine Sphere Grid, but it’s actually pretty straightforward.

While the build possibilities that the different weapons represent are interesting, there isn’t any real reason to experiment with them once you understand how it all works. Cloud is always going to be a better physical attacker than a magic-user (because of his base stat distribution), so why build him as a mage?

Maybe I’m just not imaginative enough, but the upgrade path of the iconic Buster Blade that Cloud begins with was more than sufficient to deal with the game’s toughest challenges. You only really need to swap to a new weapon to learn its associated special ability, and the entires system felt like it was kind of half-baked.

Perhaps my biggest grievance with the entire game is the fact that your allies in battle don’t use their unique learned abilities or spells automatically, and will instead simply perform their basic combos ad infinitum.

You spend all this time customizing them and getting everything just right, and they won’t use any of it unless you directly command them to.

It might have been for balancing reasons or something related to performance, but even so, surely something could have been done or a solution found.

You fight combat encounters with dozens of opponents, each utilizing their abilities independently of one another, but your own party of badass eco-warriors uses their basic attack unless you tell them otherwise, and feel quite lackluster in comparison.

This is more an issue with the structure of the game as a whole, but it was definitely something that becomes less forgivable the further you progress Throughout the course of the game, you return to previous areas for sidequests, which is fine, but you also just have to physically hoof it through deserted areas and down boring roads WAY more than is necessary.

You will quickly lose count of the times you are forced to watch Cloud squeeze through a narrow pathway, climb a ladder or interact with a door or something in the environment.

This is often the way modern games hide loading, and it is certainly impressive how infrequently the game loads, but it is still a bit annoying. It would be fascinating to know how much of the average player’s playtime is spent doing these repetitive actions.

Your mileage may vary on this one, but the implementation of Red XIII felt, well, kinda weird. We knew the scope of the game going in, and that Red would be introduced right at the end.

It would be a big ask to expect players to learn an entirely new playstyle in the last hours of the game, but still there had to be a better way to handle him.

As he is a guest party member, you cannot issue commands to Red XIII, and his combat contribution amounts to gently nipping at the heels of your enemies. Again, we all know that he will get his due in Part II, but it did feel like a pretty weak introduction to a fan-favorite character.

Like Final Fantasy XIII, Final Fantasy VII Remake is a very linear game that occasionally opens up to allow some semi-open world exploration and side questing. The problem with these side quests is that, while some cool character moments are contained within them, they just aren’t very good.

Ranging from generic fetch quests to simply killing monsters, the Witcher 3 this is not. Some also feel quite strange tonally and feel out of place within the game’s world.

Cloud goes from cold-hearted mercenary to caring defender of the small folk REAL quick, and while they do try and justify it as winning over the locals to get more work, I don’t think they were handled especially well overall.

First things first, no spoilers here, as it wasn’t any specific event that was to blame, rather it was the scale of the story in general.

In the original game, the Midgar arc is a relatively low-stakes introduction to our main characters, with some explosive moments sprinkled throughout. But in Final Fantasy VII Remake, things are ratcheted up, a lot, and I kind of wish they hadn’t.

It makes me wonder what this is all heading towards, and how far Square Enix is willing to go in terms of messing with established canon. They have demonstrated that they aren’t afraid to subvert our expectations, and this may end up being less of a straight remake than we all realized.

With all of that being said, Final Fantasy VII Remake is still a phenomenal experience that I would recommend unreservedly. If you are thinking of picking up the game, or you already have, check out our tips & tricks guide, or our extensive wiki guide for more specific assistance.