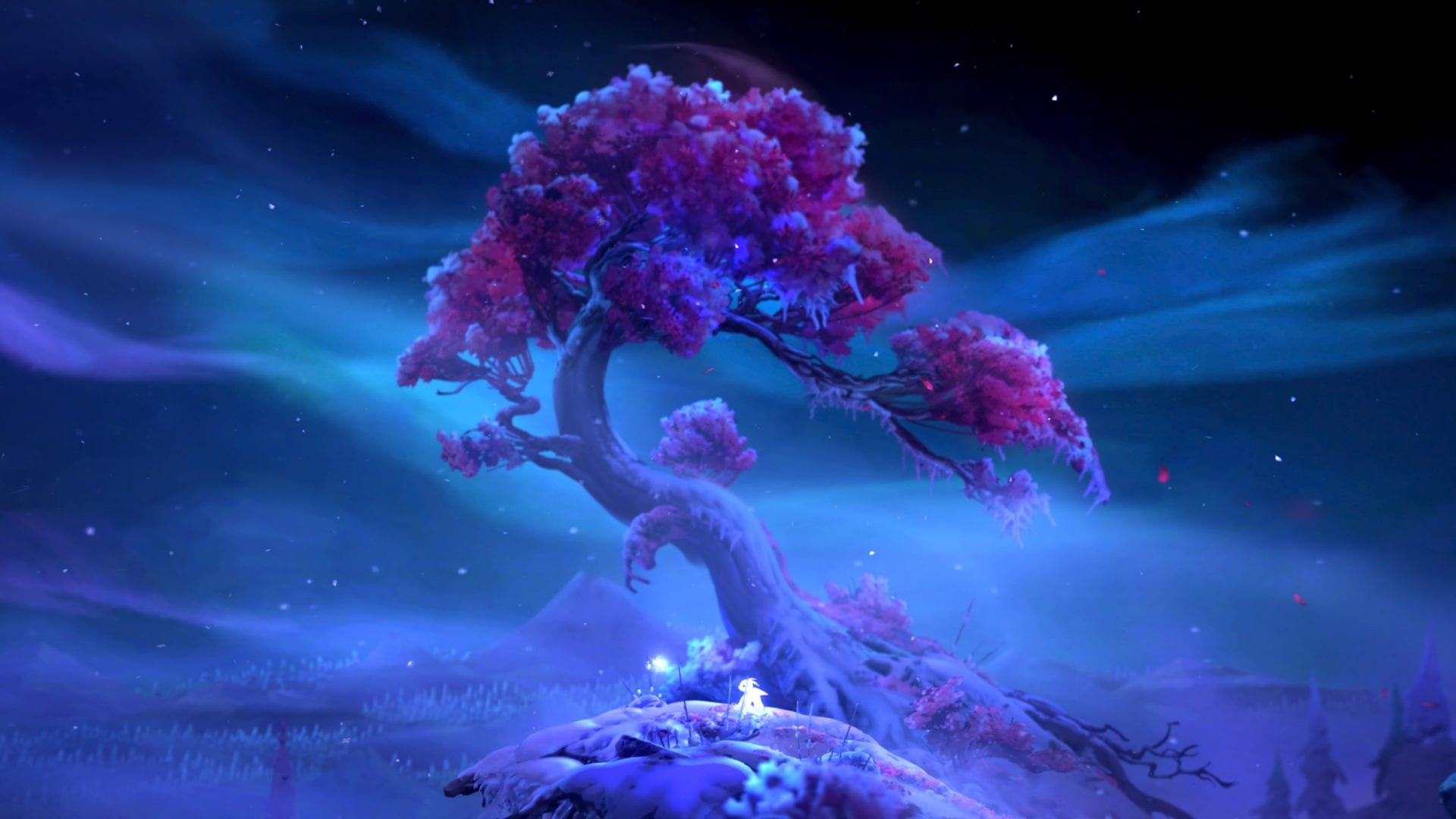 Getting Double Jump in Ori and the Will of the Wisps

It won’t take too long for you to get the double jump ability. You’ll unlock double jump naturally as you progress through the game. It cannot be missed and will be given to you when you reach the second tree that you can absorb the light from.

Interact with it by pressing X and you’ll be given double jump. To use double jump, simply press the A button to jump again when in mid-air.

Top Tip: As soon as you get the double jump ability, make good use of it to reach the platform just above the tree that you obtained it from. You can get the ‘Sticky’ Shard this way, which makes Ori stick to walls, rather than sliding down them. It’s incredibly useful for the trickier platforming sections later.

To get triple jump, you’ll need to purchase the Shard from Twillen. Twillen is the creature that’s dressed like a wizard. You’ll come across him a good few times on your adventure, but he’ll be found on the western side of Wellspring Glades permanently.

Speak to him and select the option to buy a Shard. The Triple Jump Shard is 2200 Spirit Light, so you’ll need to have saved up a fair bit before you can unlock it.

Once you’ve got the Triple Jump Shard, simply press the View button on your Xbox One controller and use RB to tab over to your abilities. Ensure you equip the Triple Jump ability in one of the four slots available.

That’s everything you need to know on double jump and triple jump in Ori and the Will of the Wisps. Search for Twinfinite for more on the game, or check out more of our content on the game below.

Comments
Continue Reading
Related Topics:double jump, Guide, How to, Ori and the Will of the Wisps, triple jump