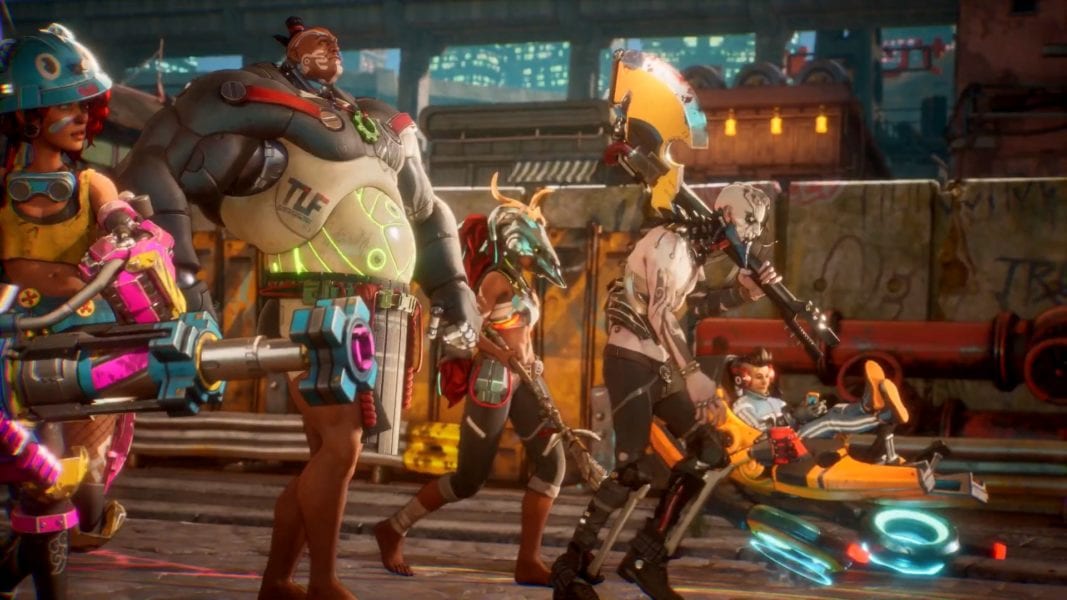 Bleeding Edge, the latest game from developer Ninja Theory, has arrived on both Xbox One and PC, and fans of brawler-style gameplay can dive in and start beating on opposing players. If you’re here, you’re probably wondering if Bleeding Edge is crossplay and cross platform. Let’s answer that for you.

Bleeding Edge does indeed have both crossplay and cross platform play. Like many Microsoft published games, Bleeding Edge is taking full advantage of the Xbox One & Windows PC ecosystem that has been developed over the past few years. It continues to grow into 2020 with a suite of well-received features, such as Xbox Game Pass.

Players can utlize the Play Anywhere feature and play Bleeding Edge on either PC or Xbox One while carrying over their progress. They can also be matched with both PC and Xbox One groups in order to ensure matchmaking times are low, and player population is healthy.

The game also allows players to spectate community games regardless of what platform they are on, which is a neat little feature for people who really enjoy watching the game.

This can be accessed via the Watch Zone option from the main menu and it also includes other videos such as tips and guides from the developers.

And, as we alluded to, players can also group and play with each other. You simply need to make sure whoever you want to play with (be it on Xbox One or PC) is on your friends list, and then you’ll be able to invite them through the Social option of the main menu.

That’s all you need to know about Bleeding Edge’s crossplay and cross platform limitations. Fortunately for you, there are none! Go enjoy this quirky brawler whether you’re on Xbox One or PC.

For more content, be sure to check out the Bleeding Edge index of content on Twinfinite, which includes news, trailers, and helpful guides such as how to parry.