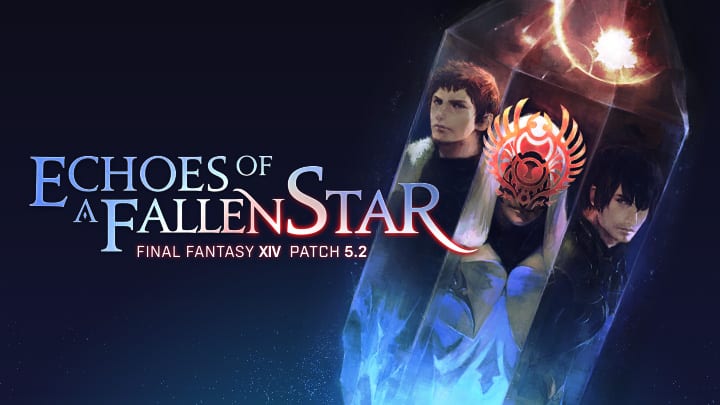 We got tons of Final Fantasy XIV news this week. New patch coming this month! More story content! The next set of Eden raids is coming up! Third-party mods and tools players have been using for years are getting clamped down on! Wait, maybe not that last one. FFXIV is about to get a significant gameplay change with the upcoming patch in an effort to combat mod usage and abuse, and the community isn’t quite sure that’s the right thing to do.

Let’s back up a little.

With patch 5.2, Square Enix will be implementing a key change in FFXIV that prevents players from placing waypoints and markers in the middle of combat. On the surface, this doesn’t sound like a huge deal, and normally it isn’t.

In the more casual content like dungeons and trials, you can pretty much get by without needing markers at all. You’ll usually only start to see them in slightly tougher content like Alliance raids, where markers may be needed to properly divide the arena so all three Alliances know where to go during specific phases of the fight. Even then, there’s no issue. All you have to do is place the markers before the fight actually begins, and you’re good to go.

But with the hardcore content, this is where the problem starts. Savage and Extreme content are extremely long and punishing, often filled with complicated mechanics that players need to memorize if they want to get a clear. Usually, this involves placing markers mid-fight so that your teammates know where they need to go at which point in time, and avoid damage or possibly cause a wipe.

Again, it doesn’t sound like much, but in practice, it’s a skill set that takes a while to perfect. You’re essentially relying on a player to place markers in the middle of an intense battle, while they’re going through their rotation and weaving in GCDs as necessary. On top of that, they need to be able to place those markers quickly and accurately, or it could result in a wipe. It’s the kind of skill set that you perfect slowly over time, and it’s what helps a party inch closer to a clear.

However, there are third-party mods in FFXIV that can bypass this process completely. In other words, these are mods that can automatically place down those markers for you in the middle of the fight if configured correctly, and you’ll never need to worry about human error; you’ll always know where you need to go and when.

To combat such abuse of the game mechanics, Square Enix has decided to clamp down on the marker system completely and make it such that it’s impossible to place markers at all while you’re in combat. To balance things out a little, players are given access to a couple of additional markers, so you will be able to place more of them before a fight to make things clearer for your party.

Even so, it’s a pretty drastic change and feels a bit like a scorched earth policy that would affect all regular players in an attempt to clamp down on cheating. Needless to say, the player base is torn about this change, but it’s looking like something we’ll just have to get used to with time.