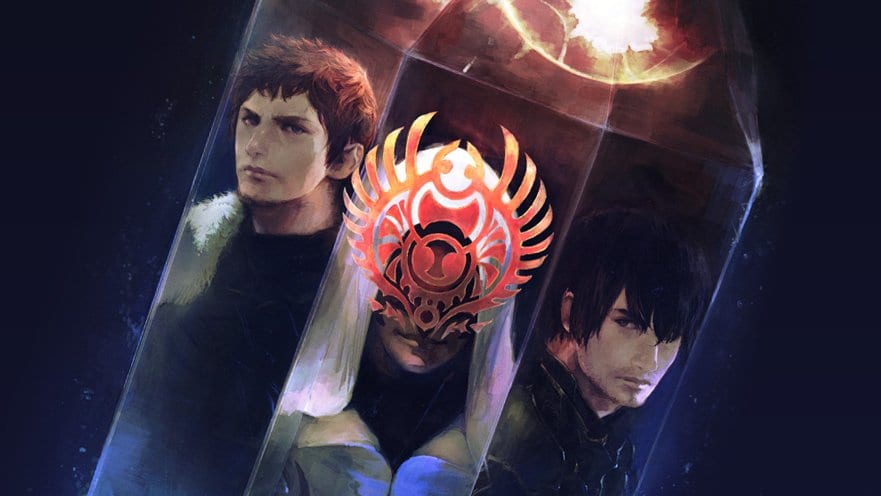 One of Final Fantasy XIV‘s biggest problems –or one of the biggest problems for pretty much any modern MMORPG, really– is that its main story constantly tries to sell you on the idea that you’re the main hero, the chosen one. After all, your character is called the Warrior of Light in FFXIV, and you’re seen as the champion of Eorzea.

That whole idea completely falls apart when you load into the game proper and remember, oh right, I’m playing an MMORPG, and this is a game with millions of other players experiencing the same story as you. You see them running around the game world, doing the same quests, saving the same world, and it won’t be long until you start to wonder, “Wait a minute. Wasn’t I supposed to be the chosen one?”

Playing an MMO like FFXIV requires a certain degree of suspension of disbelief, and if you can do that, the game rewards you with one of the greatest stories we’ve ever seen in the Final Fantasy series.

With the recently released patch 5.2, however, Square Enix takes the story in a slightly unprecedented direction and introduces a new twist that I didn’t see coming.

When the remaining Ascian, Elidibus, finally reveals himself to the Scions, it becomes clear that his plan is to awaken more Warriors of Light in the First. He does this by conjuring a starfall, then using that to trigger the innate Echo within the citizens of the First, allowing them to hear the voice of Hydaelyn so that they can all become Warriors of Light.

Why exactly does Elidibus want to summon more Warriors of Light? Your guess is as good as mine, but the results are pretty amusing nonetheless.

Your player character and the Scions end up looking around, confused, as the unwashed NPC masses start looking rather pleased and impressed with themselves for becoming one of Hydaelyn’s chosen. I’m sure it’s completely unintentional, but with this story twist, it almost feels like Square Enix is making some sort of commentary on the MMO ‘chosen one’ formula, where the world becomes a much more chaotic and disjointed place if everyone thinks they’re a hero.

In the FFXIV world, things are already chaotic enough as you’re constantly watching other players run around, going about their own hero business. What Square Enix has done here is essentially make that fourth wall-breaking feel canon, by letting all the NPCs get in on that ‘chosen one’ action as well. It’s inadvertently funny, and certainly a twist that I very much appreciated in that moment.

Only time will tell if this story thread ends up going anywhere meaningful; even so, it’s always fun to see FFXIV’s writing team try to shake things up a bit.