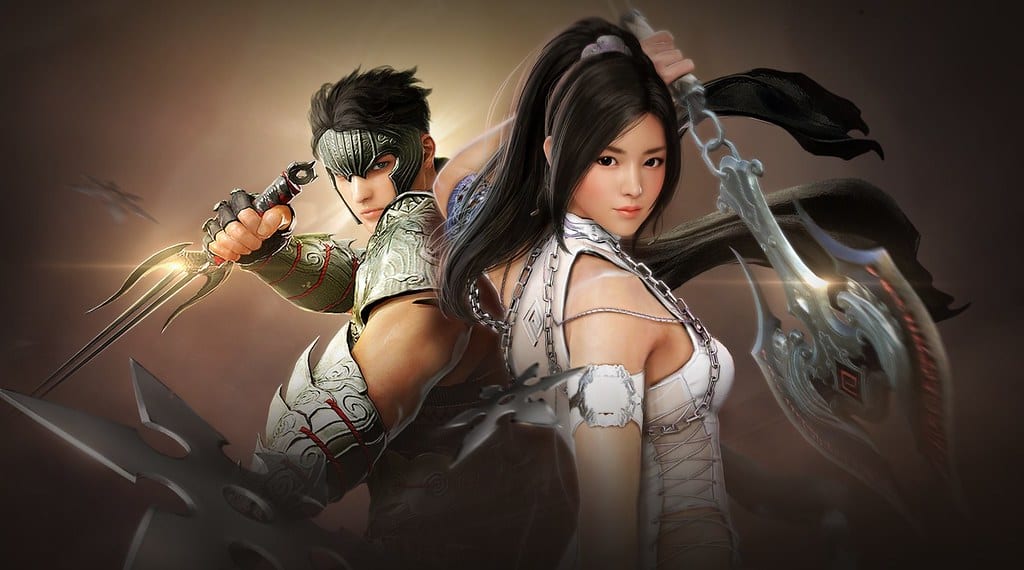 Despite the PS4 version being a bit behind in terms of features, Pearl Abyss will be adding crossplay functionality for Black Desert on consoles next month in a new update.

The crossplay update is coming Mar. 4, but one look at the comment section for the announcement’s teaser trailer will let you know that not all players are excited for it. Crossplay is almost always looked at as a positive feature, yet in the case of Black Desert, it’s causing mixed feelings.

The PS4 version just launched not too long ago, so it’s still not on par with the Xbox One version of the game which launched six months prior. Black Desert on PS4 hasn’t had as many updates as the Xbox version yet, so it’s possible that this crossplay may be coming at a bad time for PS4 users.

The PS4 just received the Kunoichi class this month, and is still waiting on the Archer. It seems one console may have the upper hand over the other in terms of PvP gameplay options once the update goes live, but we’ll just have to wait and see how the crossplay is implemented come March.

The Black Desert YouTube channel also released a short teaser for the upcoming crossplay feature. You can check it out below:

Despite the lukewarm reception to this reveal, crossplay will most likely increase the game’s already staggering revenue numbers for Pearl Abyss.