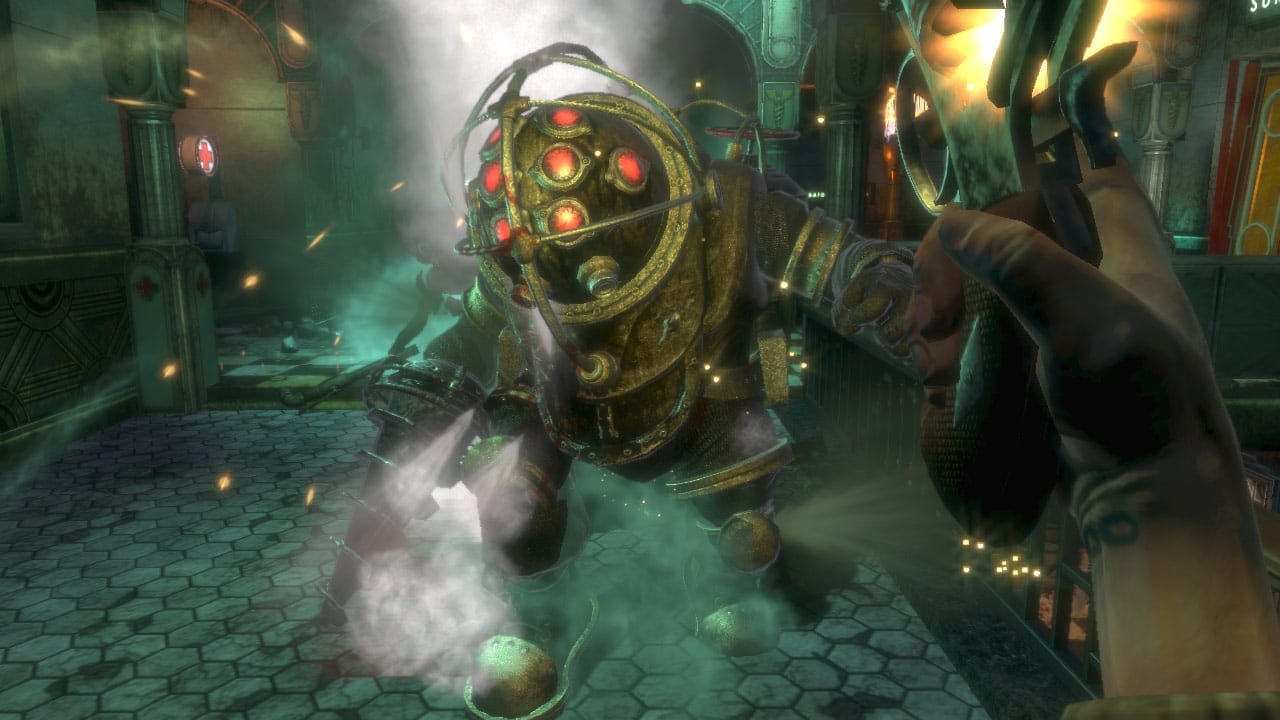 2K Interactive‘s BioShock 2 was a sequel that had a lot to live up to. Following up the success of the original game was never going to be easy, and while it didn’t quite hit the same highs, BioShock 2 is still a brilliant game. It takes players on yet another meaty adventure through the eerie underwater halls of Rapture City. And if you’re wondering exactly how long BioShock 2 takes to beat we’ve got your answer below.

How Long It Takes to Beat BioShock 2

One of the criticisms aimed at BioShock 2 following its release was its striking similarity to the first game. The pacing of its story and the structure of its design are certainly on the conservative side, and this also applies to its game length.

Indeed, if you’ve played through the first BioShock and were happy with its length then you’ll be pleased to know that the sequel is more or less identical.

Of course, exactly how long a game takes to beat really depends on your playstyle. But for those just wanting to experience the story and make a beeline through its main quests, BioShock 2 should take around 12 hours to complete. If you’re taking your time to explore and tick off a few optional extras along the way then you can tack another couple of hours on.

And for the completionist who wants to experience absolutely everything BioShock 2 has to offer, then you’re looking around 22 hours.

That should give you a pretty comprehensive idea of exactly how long BioShock 2 takes to beat. For more useful tips and guides on the game, you can search Twinfinite.

As you play through the BioShock Collection and look forward to the next game in the series, which was only recently officially confirmed, check out Twinfinite’s recent article on exactly which features would see the franchise return with a bang.

The Best Bioshock Games, Ranked From Fine to Phenomenal
BioShock 2: How to Get the Fontaine Futuristics Code
BioShock 2: Should You Kill or Spare Gil? Answered