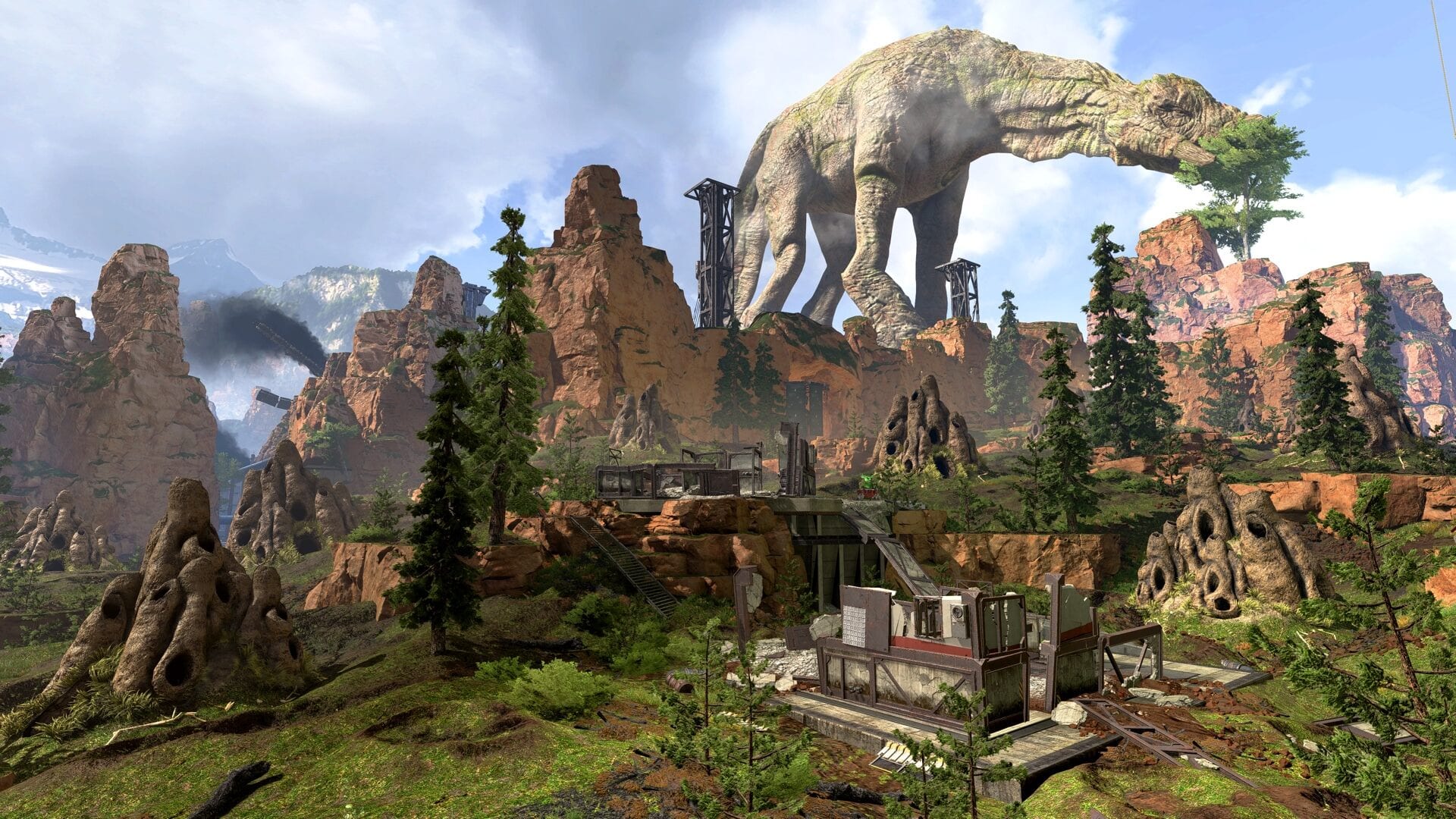 In a possible attempt to distract players from the launch of Fortnite Chapter 2 Season 2, Respawn has made the Kings Canyon map playable again in Apex Legends for a limited time only.

Kings Canyon will be available in Apex Legends from tomorrow until Feb. 24. The Valentine’s Day Rendezvous duos event in Apex just ended yesterday, and the new season of Fortnite has just begun today. Re-introducing the original map is a great way to keep some fans from jumping ship.

However, players won’t be forced to return to Kings Canyon, as the Season 4 World’s Edge map will still be available at the same time. Just like most other Apex events, you’ll have a choice. You’ll be able to choose whether or not you go to Kings Canyon before loading into the character select screen.

The Apex Legends Twitter account just put out a tweet with a short video that goes through the map to dig up some of that Season 1 nostalgia. You can check it out below:

Your time with Kings Canyon will be a bit short, but it’ll be coming back later on in Apex Legends Season 4, as stated in the developer roadmap. The original map will be back once again from Mar. 24 to May 5.