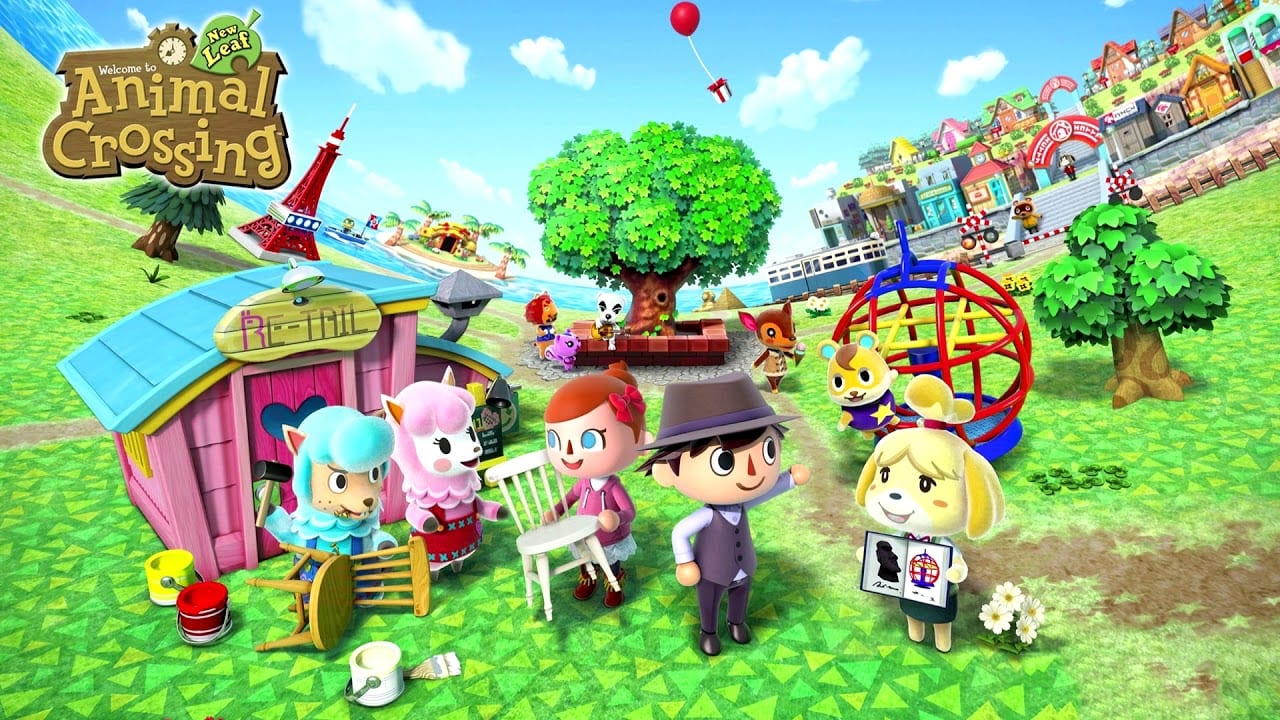 Paintings are one of the many items you can donate to the museum in Animal Crossing. Unlike bugs and fish, though, you don’t just catch these in the wild… After all, it would be a bit odd to catch a painting. Instead, you’ll have to buy them once a week, but you’ll also need to make sure you’re not spending your Bells on a fake. Here’s how to get paintings in Animal Crossing New Leaf.

If you’ve played an Animal Crossing game before, you’ll be pleased to know (or maybe not) that the method of getting paintings in New Leaf is the same as previous games.

You’ll need to wait for Crazy Redd to show up in your town with his tent of goodies. This happens one day a week in your town, and he’ll always be near to your town square.

Head inside Redd’s tent and he’ll have four paintings for sale. You can only choose one each time, and after you’ve handed over your hard-earned Bells, he’ll then wrap it up and get it sent to your mailbox the next day.

In other words, you won’t take it away there and then. Similarly, once you’ve made your choice, that’s it. You’ll have to wait until the next week to get another painting.

The problem is that Crazy Redd is a bit of a grifter. Some of the paintings he sells are fakes of the real deal, and you can spend thousands of Bells on one, only for Blathers at the museum to reject it for being a fake.

How to Check for Fake Paintings in Animal Crossing New Leaf

The problem is, the fake paintings all have minor differences compared to the real deal. To help you out, we’ve listed every painting in the game down below, alongside what the detail is in the fake that’s different. That way, you can avoid ’em like the plague.

Now you know how to get paintings in Animal Crossing New Leaf, and how to know if you’re buying the real deal, or a cheap fake from Redd. For more tips, tricks, and guides, be sure to search for Twinfinite.