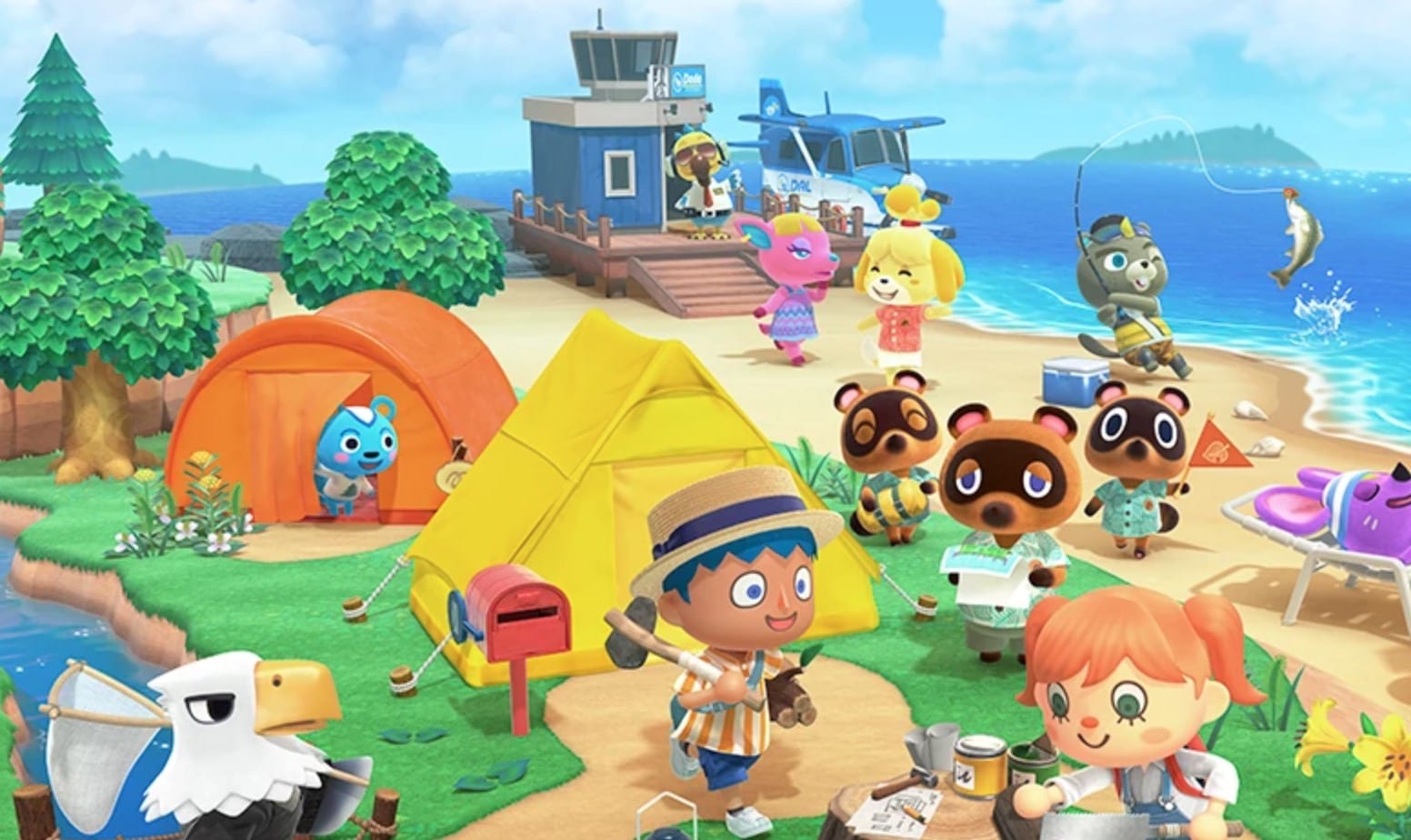 Animal Crossing New Horizons is nearly out and into our greedy little hands and Nintendo is finally allowing folks to pre-purchase and pre-download the life simulation game from the Switch eShop. If you’re a die-hard fan that wants the game as quickly as possible, pre-purchasing is recommended if you’re going the digital route. Just to make sure that you have enough space in your system storage, here’s the download and install size for Animal Crossing New Horizons.

To get right into it, if you plan on downloading and installing Animal Crossing New Horizons from the Nintendo Switch eShop, the game will take up 6.2 gigabytes of storage on your console, which is on the average side of game download sizes for Nintendo games.

If you aren’t going to download the digital version and are planning to play the physical version, the install size will be way smaller as you won’t have to download the entire game onto your Switch system.

When Will the Game Unlock?

Typically, first-party Nintendo Switch games like Zelda: Breath of the Wild, Mario Kart 8, and Animal Crossing New Horizons, will unlock and be able to be played at 12 A.M. ET once the file is fully downloaded.

If you’re not on the east coast, then here’s a chart so you can see what time the game unlocks in your region.

And that’s pretty much everything you need to know about the download and install size for Animal Crossing New Horizons. For more on the upcoming life sim game, make sure to search Twinfinite once we come closer to launch. We’ll have plenty of guides that’ll help you make your island living much more manageable.