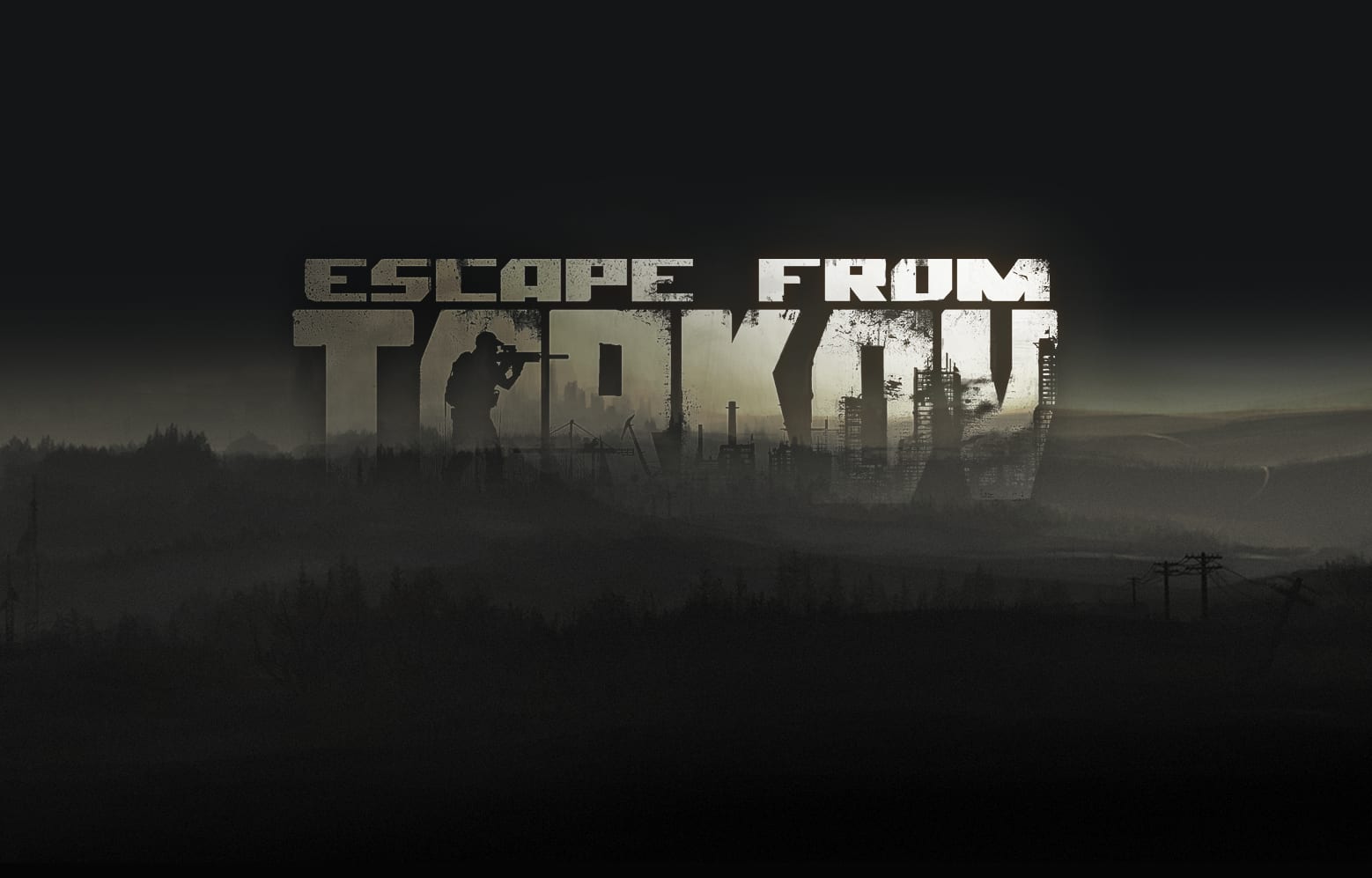 How to Get Weapon Safe Key in Escape From Tarkov

Like a lot of items in Escape From Tarkov, there are a couple of different ways to find the Weapon Safe Key.

The key can be commonly found in randomly placed inside the pockets or bags of Scavs corpses. Looting them will place the item in your possession.

Interchange is also a hotspot for this item, as it can usually be found on lower shelves in OLI at the rear of the store near the front offices.

So what do you do now that you have the key?

What Does It Do?

Despite the fact that it is a rather frequent pickup in the game, the Weapon Safe key doesn’t actually have a purpose.

Most keys that you’ll pick up in Escape From Tarkov will be used in order to unlock the very thing they are named after. Yet, no weapon safe for this item to be used on has been found.

As far as we know, the only purpose this item has is taking up space in your inventory. This has been the case ever since it was introduced in the game.

The future isn’t entirely bleak though, as Escape From Tarkov is still receiving updates. There is still a good chance the item will be of importance at some point in the future.

How to Get Weapon Safe Key:

That is everything you need to know about how to get the Weapon Safe key and what it is for in Escape From Tarkov.

If you still need some help picking up loot and maneuvering around the map, check plenty more Escape From Tarkov guides by searching Twinfinite.