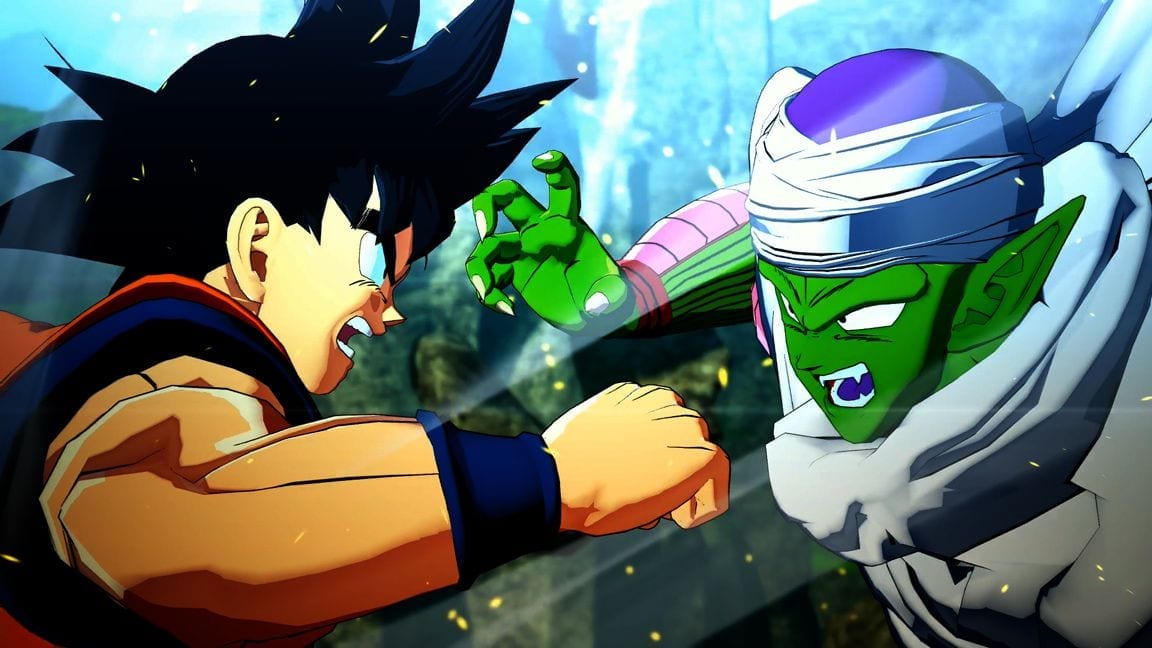 Unlike Dragon Ball Z Kakarot’s basic Z Orb types, Rainbow Z Orbs aren’t as easy to track down or found in abundance. Instead, players will happen upon a few hidden away throughout the over-world or be rewarded with a handful for completing battles tied to main missions and side missions.

This can make them hard to keep in high supply, especially when you factor in that each skill upgrade requires at least a few Rainbow Z Orbs to be carried out.

Fortunately, there are a couple of select ways to get Rainbow Z Orbs fast; those being to look out for temporary Z Orb trail markers and to complete main and side missions.

The first method For obtaining Rainbow Z Orbs fast in Dragon Ball Z Kakarot is one that’s easy to forget about, and even easier to miss.

Scattered throughout each area, you’ll find what looks like transparent Z Orbs surrounded by wind. When touched, these orbs produce a trail of Z Orbs that will disappear after a short time, requiring you to fly as fast as possible to grab them all.

As for the other method of obtaining Rainbow Z Orbs fast in Dragon Ball Z Kakarot, it’s fairly simple: Complete battles tied to the main mission and side missions.

Each battle will net you a decent amount of Rainbow Z Orbs, with the amount you get going up the further into the game you get. There are a limited number of these battles you can take part in though, so you’ll need to keep that in mind before exhausting every one and sinking all of your Rainbow Z Orbs into whatever skills you see.

That should cover everything there is to know about how to get Rainbow Z Orbs fast in Dragon Ball Z Kakarot. For more on the game, check out our guide wiki. It has plenty of useful guides on topics like how to fight Mira and where to find Android 21.