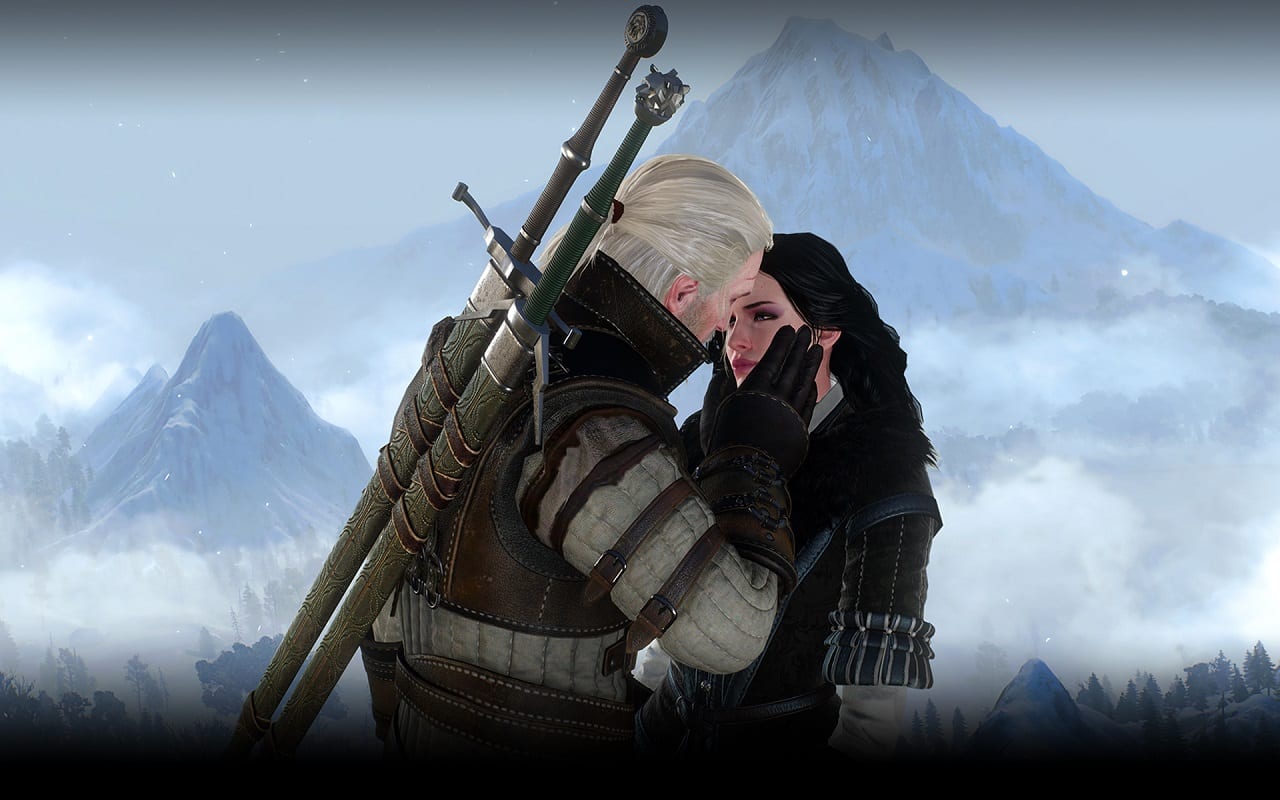 The Witcher 3: Wild Hunt and its expansions, Hearts of Stone and Blood and Wine, feature dozens of incredibly impactful and well-written quests. The last adventures of the White Wolf are considered by many to be the current benchmark against which all other game’s quests are measured.

Some are better than others, of course, but judged as a whole, The Witcher 3’s quests are a good step up from the usual RPG fare (you can read our in-depth review of The Witcher 3 right here). As these quests are far better experienced than described, I will endeavor to keep them spoiler-free, and instead outline what makes them so essential to any playthrough.

10. Warble of A Smitten Knight

Warble of a Smitten Knight is a tale of tortured and unrequited love and is available early on during the Blood and Wine expansion. A young knight, Guillaume de Launfal, seeks Geralt’s aid as he vies for the attentions of Vivienne de Tabris, the beautiful and enchanting lady-in-waiting to Duchess Anna Henrietta.

Guillaume is wounded in knightly combat attempting to catch Vivienne’s eye during a tourney and appeals to Geralt to take his place, and thus win an audience with Vivienne. In doing so, Geralt can either compete under his own name or under the pseudonym “Ravix of Fourhorn”, earning a unique set of tournament armor and weaponry in the process.

Geralt early on determines that there is more to Vivienne than meets the eye, and the quest’s climax features some truly heartbreaking and memorable scenes. There are a variety of ways things can play out, and some of the decisions you will be asked to make will truly give you pause, whether you are a romantic or not.

One of my favorite aspects of Geralt as a character is how he is depicted when he is completely out of his element; that is, pretty much whenever he isn’t confidently slaying monsters or breaking curses.

Perhaps one of the best examples of Geralt being completely out of his depth comes to us during his adventures in Novigrad, as he attempts to track down Dandelion in the city’s seedy underbelly.

In aiding Priscilla, a close friend of Dandelion’s, and to flush out the doppler Dudu, Geralt finds himself helping her to write a play, and later, starring in it himself. The player decides whether it is a comedy or a drama and then must attempt to recall the correct lines within a tight time limit.

Getting to see the normally stoic witcher attempt to entertain a crowd of rowdy and bellicose townsfolks is nothing short of amazing. And for the forgetful among us who don’t remember the correct lines, watching Geralt bumble his way through the spectacle is absolutely hilarious.

8. Scenes From a Marriage

Taking place during the Hearts of Stone expansion, this quest really underlines how scary being a witcher must be, and the courage it must take to complete some contracts.

Geralt must search the incredibly creepy von Everec Estate in order to complete a task set by the enigmatic Olgierd von Everec: find the rose Olgierd gave to his wife, Iris.

During the course of this investigation, Geralt encounters the nightmarish groundskeeper known only as The Caretaker (who looks on loan from the Bloodborne collection), converses with demons imprisoned in the form of a black cat and dog, and finds himself pulled into a surreal painted world… with the only way being to decide the fate of another’s soul for all eternity.

7. Ladies of the Wood

Geralt is a formidable swordsman, more than capable of holding his own against multiple opponents. But how would he fare if he instead came up against a trio of witches, sisters so powerful that they have been worshipped as gods by the local population for generations?

A multi-part quest that you will return to several times throughout Geralt’s journey, The Ladies of the Wood introduces us to some of the most powerful foes arrayed against the witcher, the Crones of Crookback Bog.

The Crones pose an existential threat to the entire Velen region and stand between Geralt and his ultimate goal of reuniting with Ciri. The quest can conclude in a variety of different ways, from relatively benign to downright bone-chilling, but either way, must be dealt with in order to see the main storyline through.

Contracts are a witchers bread and butter, bounties on dangerous beasts that are best left to the steady hands of a professional monster hunter. Skellige’s Most Wanted is a contract that was added to the game as DLC after release, and it revolves around a group of monsters banding together ala the Sinister Six, in an attempt to get revenge upon Geralt himself.

The coolest thing about this contract, aside from the fact that you get to see a godling, and ice troll, a doppler, and a werewolf join forces, is that Geralt’s past actions can affect its outcome, and is essentially all of his past deeds coming home to roost.

In previous contracts, Geralt would sometimes have the opportunity to spare sentient monsters if their actions were not entirely reprehensible. You can actually convince some of Geralt’s would-be assassins to stay their hands/claws if you can prove you had been lenient in the past.

A main quest in the Blood and Wine expansion, La Cage au Fou has Geralt dealing with a vicious variety of spotted wight that has a particular penchant and preference for… spoons.

It’s a chilling encounter and as is often the case in the Witcher 3, there is an emotional narrative at its core. Fun fact, La Cage au Fou means “the cage of the insane man” in French.

I knew early on that the Witcher 3 was going to be a special kind of game, but it was the early side quest on Fyke Isle that really sealed the deal for me.

Geralt journeys to the mysterious and mist-shrouded isle at the behest of Keira Metz, Sorceress of the Lodge, and is tasked with investigating the curse that has befallen it.

The quest really shows Geralt’s skill as an investigator, and largely consists of him sifting through the wreckage of the tower and conversing with ghosts. It’s clear that something horrific happened here, but I was surprised to see just how dark things got once the entire narrative came together.

The Bloody Baron is perhaps the most well-known main quest in the game, partly due to the complex feelings the Baron himself can instill in a player, and also by the simple fact that it is one of the longer quests you will undertake.

The Baron is a fully-realized character, perhaps the best example of CD Projekt Red’s ability to make terrible people likable and even invoke feelings of sympathy toward them.

A brutal warlord, abusive to his wife and daughter both physically and emotionally, the Baron still how comes across as someone worthy of a second chance, and as a player, you can choose to either redeem or condemn him for his actions.

There is also some really cool synergy between this quest and Ladies of the Wood, and both narratives weave together effortlessly.

2. Where the Wolf and Cat Play

Being a witcher is tough enough with all the monsters and magic they have to deal with on a day to day basis. But in addition to all of that, they also have to contend with the superstitious common folk who often employ them… and who tolerate them only so long as they are useful.

The Witcher 3 is a tale of endings, the conclusion of Geralt’s many years of adventuring. Your actions determine how he spends the remainder of his life, and even who he spends that time with.

The Last Wish is the climax of Geralt and Yenefer’s oftentimes tumultuous relationship, and in it, we get a truly touching look at what it means to be star-crossed lovers. Do they really love each other, for themselves, or are they mere pawns of fate and circumstance?

Wherever you fall on that last question, The Last Wish is a fantastic quest that really feels essential to a definitive Witcher 3 playthrough. Who doesn’t want to see a happy ending for Geralt, after he has given so much of himself to help others?

I mean, you could have him end up with Triss, but you would have to be a crazy person to want that.