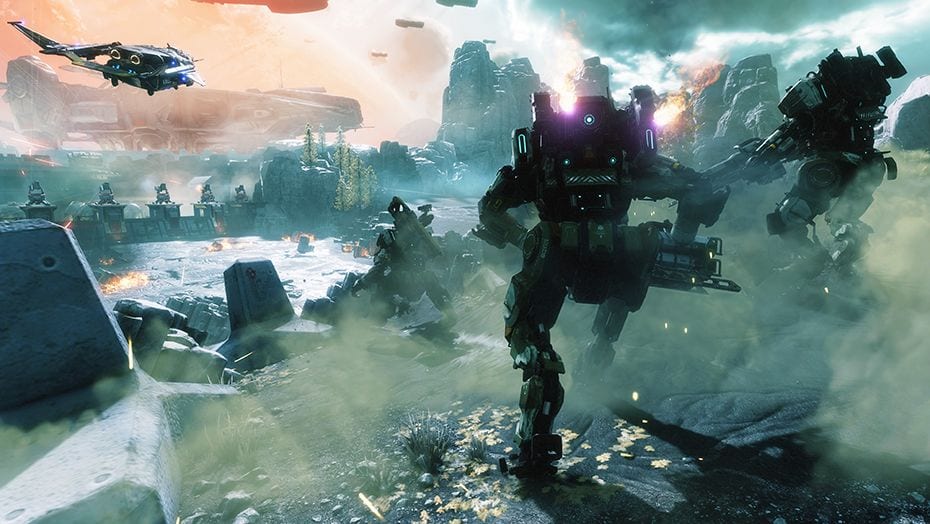 Titanfall 2 is one of the best shooters of this generation and it has recently been made free to PlayStation Plus subscribers. To be the best on the battlefield, you’ll want to unlock and use particular weapons. So that you can take out enemies with ease, here’s everything you need to know about how to get the smart pistol in Titanfall 2.

The smart pistol was a fan favorite in the first Titanfall game, but it not included in the same way in the sequel.

How to Get Smart Pistol in Titanfall 2

The smart pistol is actually a boost, which is a power up of sorts you can use in multiplayer matches.

You can get and equip it from the Boosts section of the multiplayer part of the main Titanfall 2 menu. Then, once you’ve killed enemies and got the points you need to use your boost, which is 60% of the Titan meter, you’ll be able to use it.

The smart pistol also replaces your secondary weapon for the duration of your current life, so keep that in mind when you use it.

The smart pistol, which automatically targets enemies when they’re in range of the reticle in front of you, is very overpowered, so losing out on your secondary weapon shouldn’t really matter.

In short, here’s how to get the smart pistol in Titanfall 2

That’s everything you need to know about how to get the smart pistol in Titanfall 2. For more tips and tricks on the game, be sure to search for Twinfinite. We have also listed some other helpful guide on the game down below.