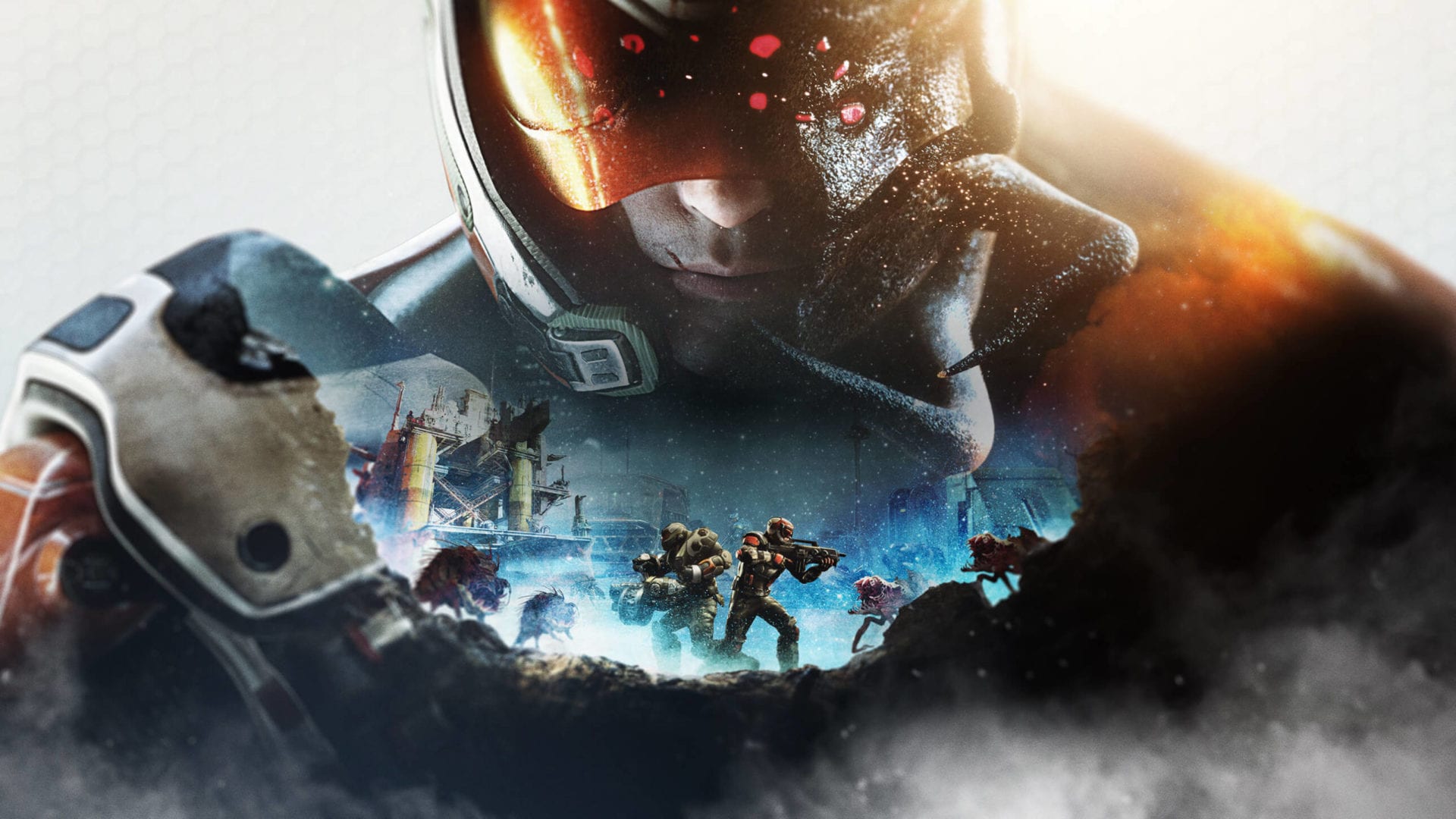 Designed by the original creator of the XCOM series, Julian Gollop, Phoenix Point has been on the radar of strategy game fans ever since it was revealed back in 2016.

Much like Gollop’s original baby, Phoenix Point tells the story of humanity trying to survive a pandemic that threatens the world. As the leader of a cell of a secret organization, it’s the player’s job to build, deploy, and manage a counter-attack against the alien plague known as the Pandorianvirus.

This is accomplished via traversing the globe, exploring new areas to find allies, gather resources, and fight the Pandorians.

At first, the game does give off a bit of sensory overload, providing dozens of undiscovered locations to explore, as well as plenty of things to manage.

Despite this, the overall design of the menus, base structure, resource building, and even the tactical elements that make up gameplay are very intuitive. Even those that have never played a strategy game before Phoenix Point will grasp things pretty quickly thanks to a structure that is almost identical to XCOM.

Yes, many will see this as “cloning” the original series’ style, but in reality, it’s more of a “don’t fix what isn’t broken approach,” especially since Gollop created it.

Even though it carries over a lot of the elements that made XCOM successful, isn’t long into the game that there are few things that set the spiritual successor apart from the original.

The first and most noticeable difference can be found in the new free aim system. Any time a character spots an enemy team, an option appears next to the attack button that will let them target specific body parts.

Not only does this system allow for aiming specifically at the body parts that are going to have the highest possibility of landing, but they also induce different status effects for each choice.

Aiming for an opposing Pandorian’s leg as opposed to his body may be a bit harder to hit, but it will also give the added benefit of taking away movement space. This and a lot of other effects are detailed before each shot taken in free aim, creating a new layer of depth and strategy that can be used in fights.

Another far more subtly change to combat in Phoenix Point isn’t something that happens until a fair bit into the campaign. At some point in the game, I noticed that enemies were actually evolving to match my play style.

Use a specific type of play style approach to win every time? While that may work for a bit in the earlier stages of Phoenix Point, the Pandorians adapt accordingly.

This means that spamming the same tactic, even on the normal difficulty, isn’t going to work forever, as the enemy will known how to overcome it due to frequent use.

While this does increase the difficulty and the need for more strategy, I will say that it still doesn’t entirely prepare for the difficulty spike that comes alongside the endgame. Harder enemies, longer battles, and other disproportionate changes at the end of the game are definitely going to frustrate some, though strategy vets will enjoy the challenge.

The final improvement the series made came with its story.

Even though it does indeed follow the same thread of uniting humanity against an alien threat, Phoenix Point’s narrative and interactions are far more compelling than XCOMs.

Instead of nations, the game has three different factions. Depending on the approach, the relationships with each can flourish and net positive outcomes or can lead to infighting among humanity.

While some are a little cartoonish in their delivery, the stories, characters, and lore created by each faction, as well as their unique personality, proved apocalyptic stories can be diverse.

Couple this with the Lovecraft-like Pandorian creatures, infected allies, and overall world, and it safe to say that Phoenix Point’s world-building is leagues above XCOM’s invasion plotline.

Even though it doesn’t reinvent the wheel, at the end of the day, strategy fans – and certainly XCOM fans – will enjoy the improvements that Phoenix Point makes, especially if this is just the beginning. 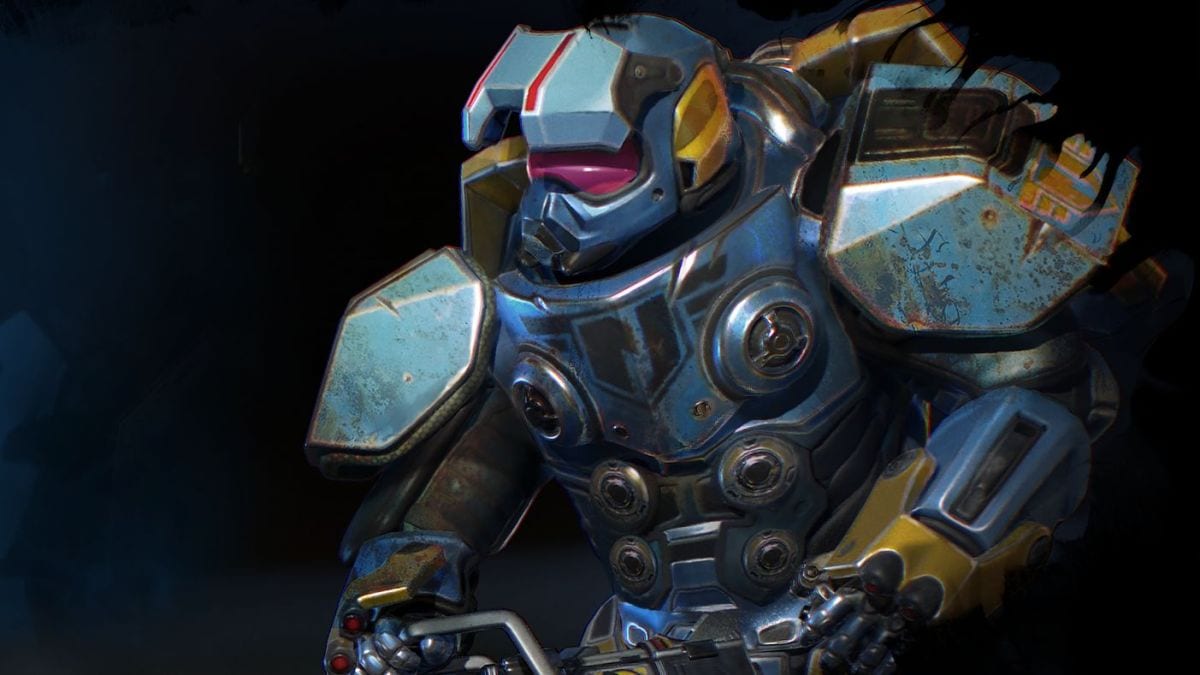