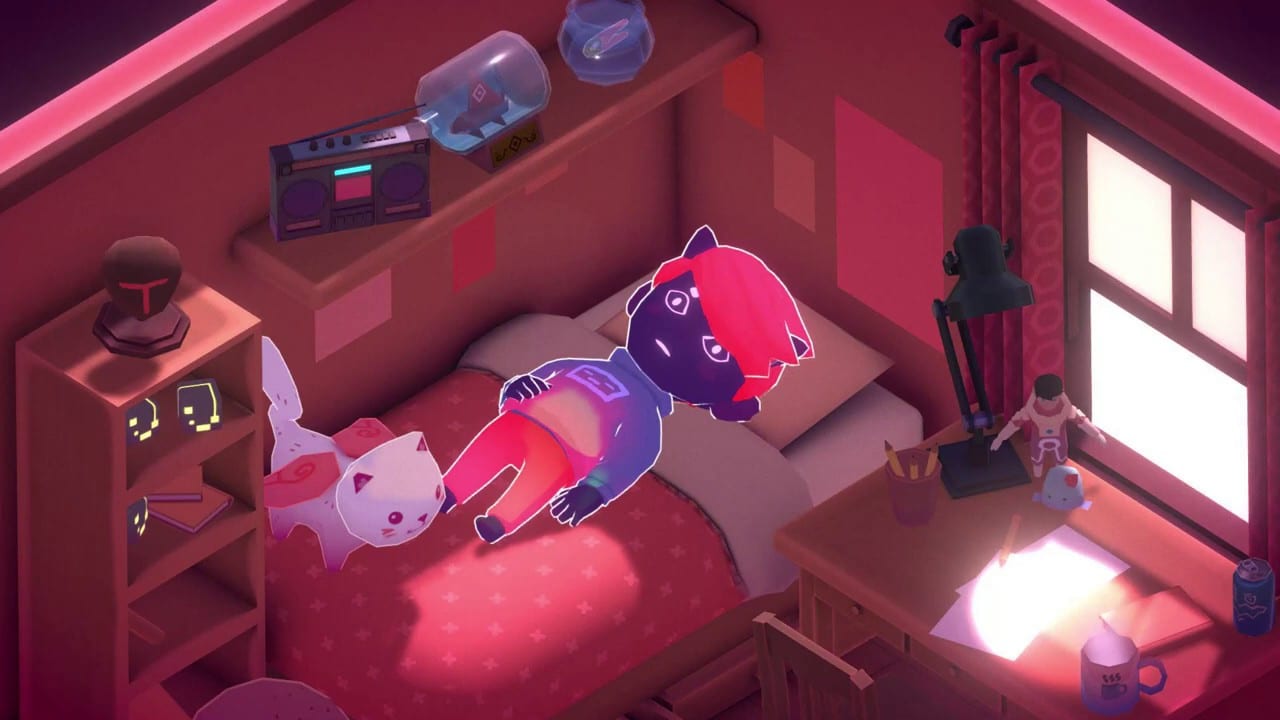 I heard about Kind Words through social media sites like Twitter and Reddit but I had no idea just how powerful and moving this little Steam game could be. The premise is simple. You sit in a room while listening to some chill lo-fi beats and write anonymous letters to strangers over the world, asking for help or advice on any subject.

You can also take on letters from other people and send back a response that will hopefully help that person out with their struggles and/or daily dilemmas. It’s a unique and heartwarming experience that is truly different from any other video game released this year and since it’s only about $5 on Steam, I decided to purchase it this week to show my support and see what all of the hubbub was about.

I started up the game, clicked on the little radio in my character’s bedroom and changed the music to something that interested me, which was pretty easy to do considering the tracks in Kind Words are exceptionally chill and relaxing. And then I sat down to write to then send my problematic letter into the void.

Not to sound cheesy or overdramatic but I have been battling with some depression this year and my letter contained some of the frustrations of certain aspects that plague my mind on a daily basis and while I have yet to receive a response, it’s exhilarating and very helpful to know that somebody out there is going to be reading that and is more than likely going to respond back to me.

I opened up a letter from someone else while I wait for a reply to my own letter and it was a problem that wasn’t too deep but was still an issue for this teenager. He has a crush on a girl in high school that is one year younger than him and he was deciding whether or not he should ask her out, feeling weirded out by the tiny age gap.

I told him not to worry about it and to go out there and go for it. I mentioned that that one year gap is nothing to be afraid of and that he would probably regret if he didn’t do it.

Not sure if it was the right advice because I’m absolutely terrible at giving advice but hopefully it helps him out. Maybe Kind Words can actually act as some sort of advice training for myself. If I answer all of these requests on a daily basis, I can truly become better at being a person that people can come to for help and guidance.

I know that I have yet to put a lot of time into Kind Words but it’s hitting all of the right spots right now at the end of 2019 after our game of the year nominations have come to a close.

After reflecting on the best games of 2019, playing Kind Words right now has been perfect for me and it’s just really nice to be a part of such a loving and caring community in a video game space.