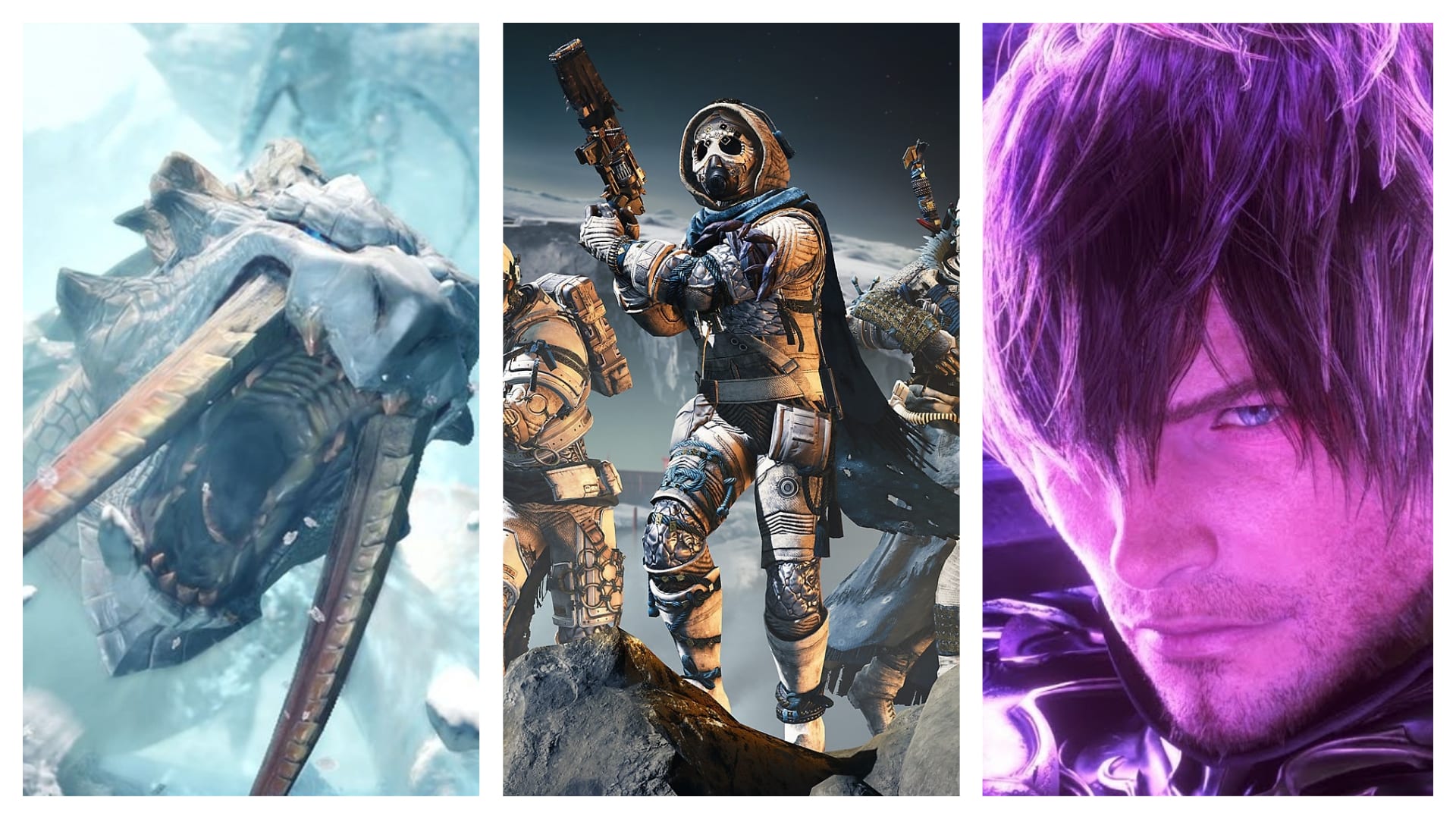 Editor-in-Chief Ed McGlone: Destiny 2: Shadowkeep, while a bit short of living up to some of the best expansions in Destiny’s history, is still a solid expansion that sets the table for year 3 of Destiny 2.

It has the core things fans would want to see out of a Destiny expansion: a memorable raid & dungeon, exotic quests, midcore content with Nightfalls and Nightmare Hunts, and a way to grind for perfectly rolled weapons and gear via the Lectern of Enchantment.

The biggest flaw at launch was its flat story missions, but since then the Unveiling Lore book has revealed some very interesting details about the origin of the universe for fans of the lore.

Editor-in-Chief Ed McGlone: On a year that wasn’t so stacked with excellent expansions and DLCs, Civilization VI: Gathering Storm might have won easily.

Earlier in the year in my review of Gathering Storm, I pointed out how I struggled to find a single negative thing to say about the latest Civ VI expansion.

It overhauled the vanilla game’s biggest weakness, Diplomacy, and turned it into a strength. On top of that, it added a brand new layer of Climate Change and extreme weather to deal with, which can play out dramatically differently in every game that you play.

Gathering Storm fixes a major problem that might have turned some fans away from the vanilla game and added content that made replaying the game fresh for players that never left. When you boil down what makes a great expansion, those are the most basic boxes you want to have checked and Gathering Storm got them both done.

Features Editor Greysun Morales: With the release of the fantastic expansion for Monster Hunter: World, Iceborne, Capcom has truly hit it out of the park again.

Iceborne not only doubles the content that was available in the base game, but the expansion brings in so many much-needed quality of life changes and even some combat additions like the fabulous Clutch Claw, Raider Rides, and the Seliana camp that is way easier to get around than Astera.

I didn’t think that I would get sucked back into the dangerous and grindy world of Monster Hunter once again after putting almost 100 hours into the game already, but Iceborne pulled me back in thanks to the quantity and quality of its content.

The new monsters, variants of older beasts, and the return of fan-favorites make up a good mix and makes Iceborne feel much more like a sequel than just a simple expansion.

Reviews Editor Zhiqing Wan: We’re all familiar with Final Fantasy XIV’s incredible comeback story at this point. After its rebranding as A Realm Reborn, Square Enix has been supporting the game with consistent quality updates, and followed it up with two stellar expansions that kept surpassing fans’ expectations.

It’s a little cheesy to say that Square Enix has done it again, but they have, indeed, done it again with Shadowbringers. This is Final Fantasy XIV’s strongest expansion yet for a variety of reasons –the phenomenal soundtrack, a tightly written story that provides great payoffs for events that have been set in motion since the beginning of the game, and the introduction of well-written characters who add so much to the lore and world-building of the game.