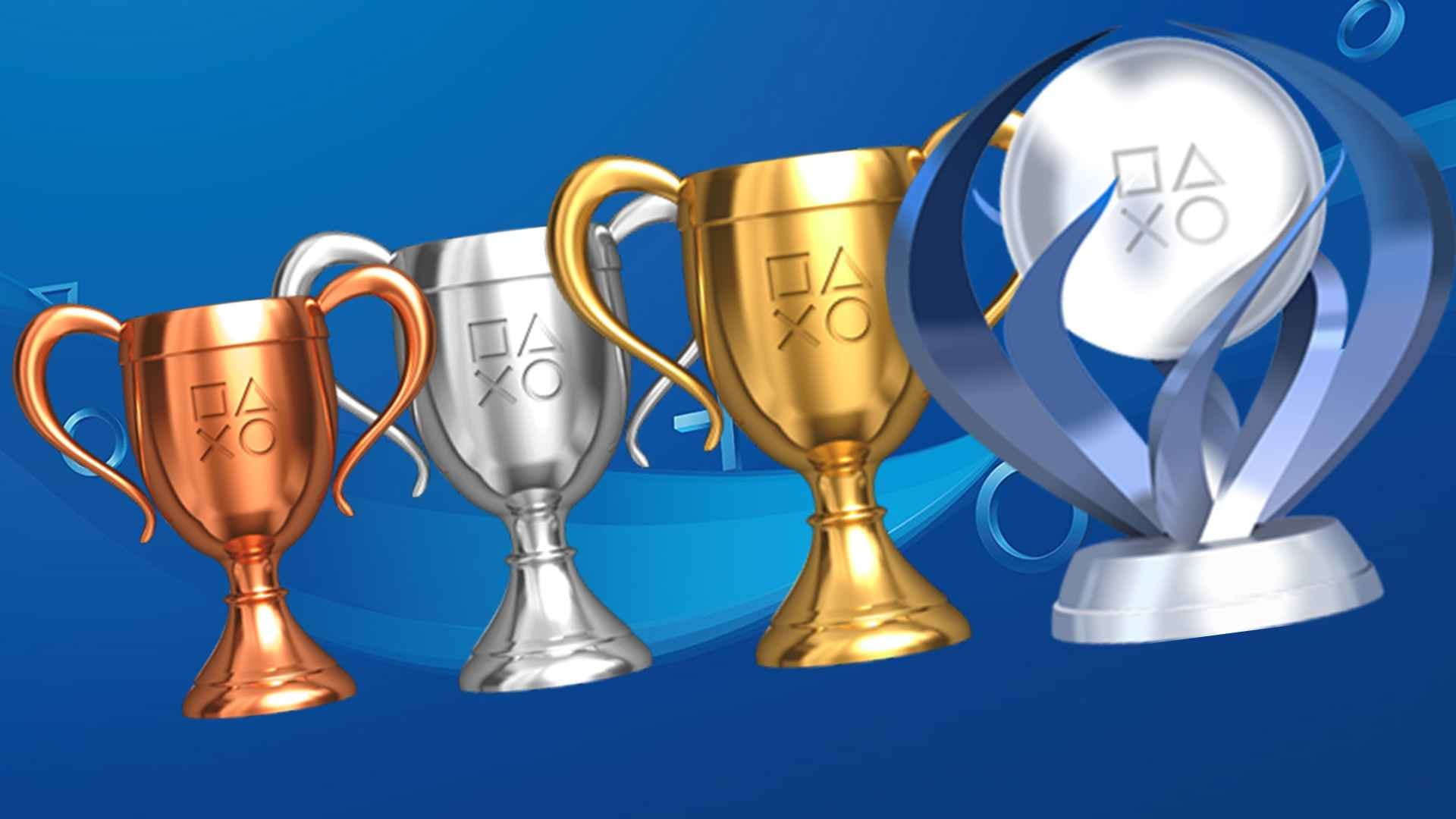 It’s almost the end of the decade and it’s safe to say that these past 10 years or so have been some of the best for video games. For those that are a completionist, it has also been a fantastic decade for trophy and achievement hunting, especially for one gamer in particular.

Eric (goes by eblackham on Reddit) has gotten over 200 platinum trophies across his PS3 and PS4 and ever since getting his PS3, he’s been hooked on getting that 100% completion rate for the games that he genuinely enjoys playing.

To celebrate the past decade of trophy hunting, Eric created a canvas that has 200 images that represent every single platinum trophy that he’s obtained.

We asked Eric which of the platinum trophies was the hardest to obtain and he told Twinfinite that it was Dead Space in terms of difficulty and Persona 5 when it came to hours of playtime required:

“The one that took the most time is probably Persona 5. That type of game has never been my cup of tea, but my friend got it for me earlier this year and insisted I try it. I was absolutely hooked on the story and gameplay. It ran me 135 hours, and I had a blast with every minute of it. I played it almost exclusively from March through May.

The most difficult one I am proud of is Dead Space 2. The Hardcore trophy required you to beat the game on the hardest difficulty and you can only use three save points the entire game. You have to plan out where you were going to save and make sure you upgrade the right weapons, or you can literally get stuck and have to redo the entire Hardcore playthrough. The last 2 or 3 chapters were just an onslaught of enemies and it was brutal.”

As far as his most favorite platinum trophies go, he has to give it to the Uncharted series. It was one of the first games that he ever played on the PS3 and that series just holds a special place in his heart because of the cutting-edge tech behind it and the joy and wonder that that series oozed.

He plans on getting the platinum trophy for Death Stranding next and mentions that “the gameplay is much more relaxing than your typical AAA game out there and it’s nice taking a step back and playing something so different. Who knew delivering packages and connecting America could be so much fun? The story is incredible.“

To create the actual canvas that you see above, Eric used a program from u/thegreatdanishviking that allowed users to create a digital mosaic of the platinum trophy icons that people would earn on PSNProfile. So he used that program and then worked his way to get all of the icons printed out on a canvas:

“I downloaded individual 240 x 240px images of the platinum trophy icons I earned on my account from PSNProfiles.com manually and then used Photoshop to create the artwork and placed the icons one by one. I determined it would be a little over 4 ft wide if I used the 240px images based on my current number of platinum trophies, so I figured out 200 was a nice milestone to make a big rectangular image for it. I was able to produce the art and then send it off to get printed for a large canvas.”

As someone who only has 13 platinum trophies to show off to my PS4 friends, I know how hard it must be to get over 200 platinum trophies, let alone 100. I think the one I’m most proud/ashamed of is my platinum for Resident Evil 6 –don’t ask.