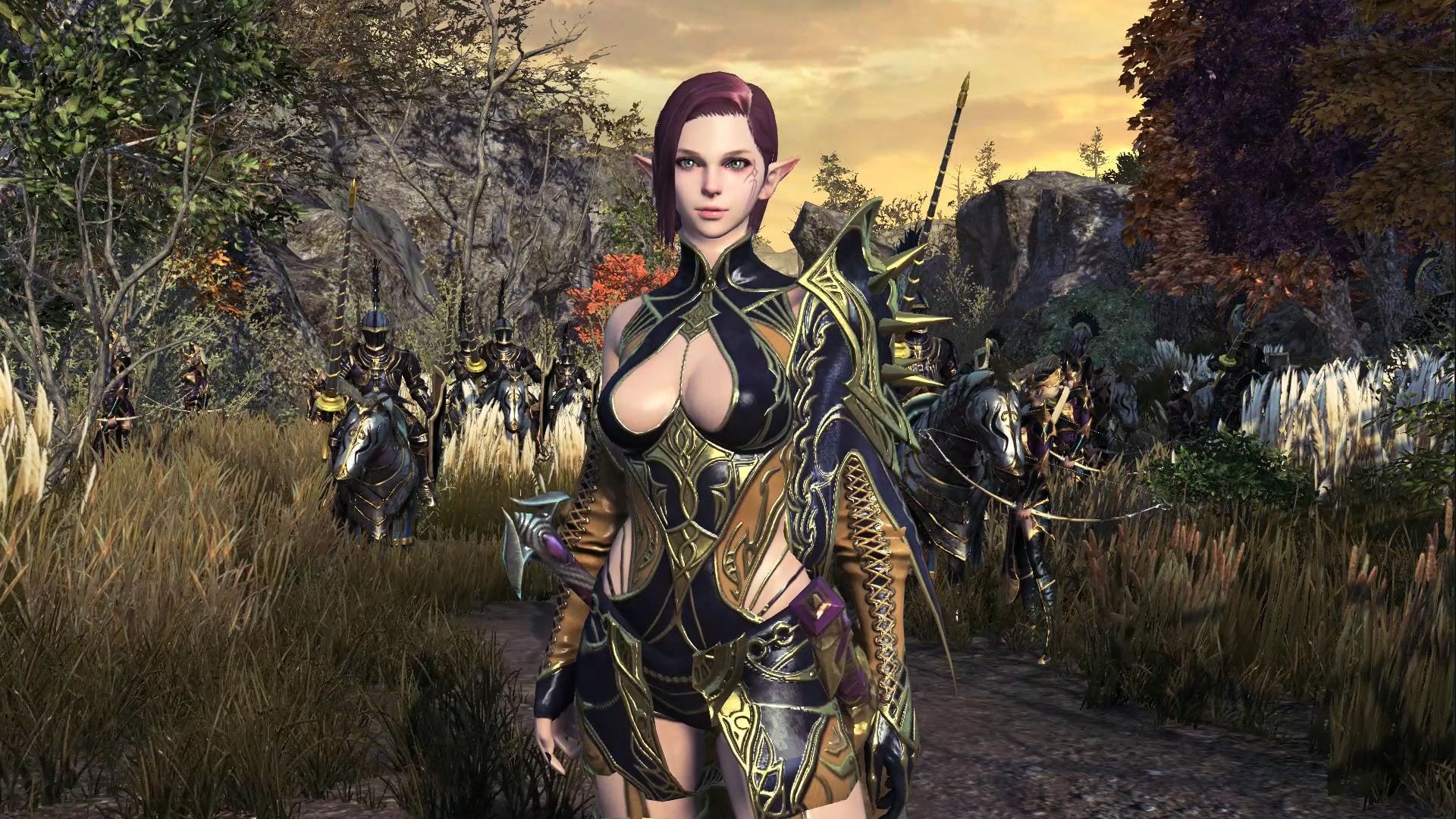 Kingdom Under Fire 2’s development has been a mysterious thing for quite a while, with the announcement of the western release published by Gameforge coming as a rather large surprise back in July.

The game was originally announced all the way back in 2008, and then it continued popping in and out of the news for years, including the announcement of a PS4 version at the beginning of the console’s life cycle.

In order to understand why development took so long to reach a stage in which the game can be launched on the western market, Twinfinite asked creative director Joo-Bo Kim during an event hosted by Gameforge in Frankfurt, Germany.

Bringing them together was a very difficult challenge, and we experienced a lot of problems. During that time we had to find the perfect balance.

Finally, in the end, we’ve been working with Gameforge and we’re very confident and excited that we have perfected the game and we’re able to announce it and to let our players experience the game.

We also asked what happened to the PS4 version, and we received the insight of Gameforge executive producer Botond Nemeth.

“The focus for us is currently on PC. We don’t have immediate plans, we’re always considering things, but we want to see how things play out and what players want.”

It appears that for now, those interested in Kingdom Under Fire 2 will have to stick with the PC platform, but at least it’s coming.

If you want to take an extensive loom at the game, you can check out its deep character creation and the first hour (and change) of gameplay, which we recorded during the same event.

Incidentally, we also learned that a sixth class is coming relatively soon, the Dark Sorceress.

Kingdom Under Fire 2 releases for PC on November 14. Stay tuned on Twinfinite for the full interview, coming very soon.