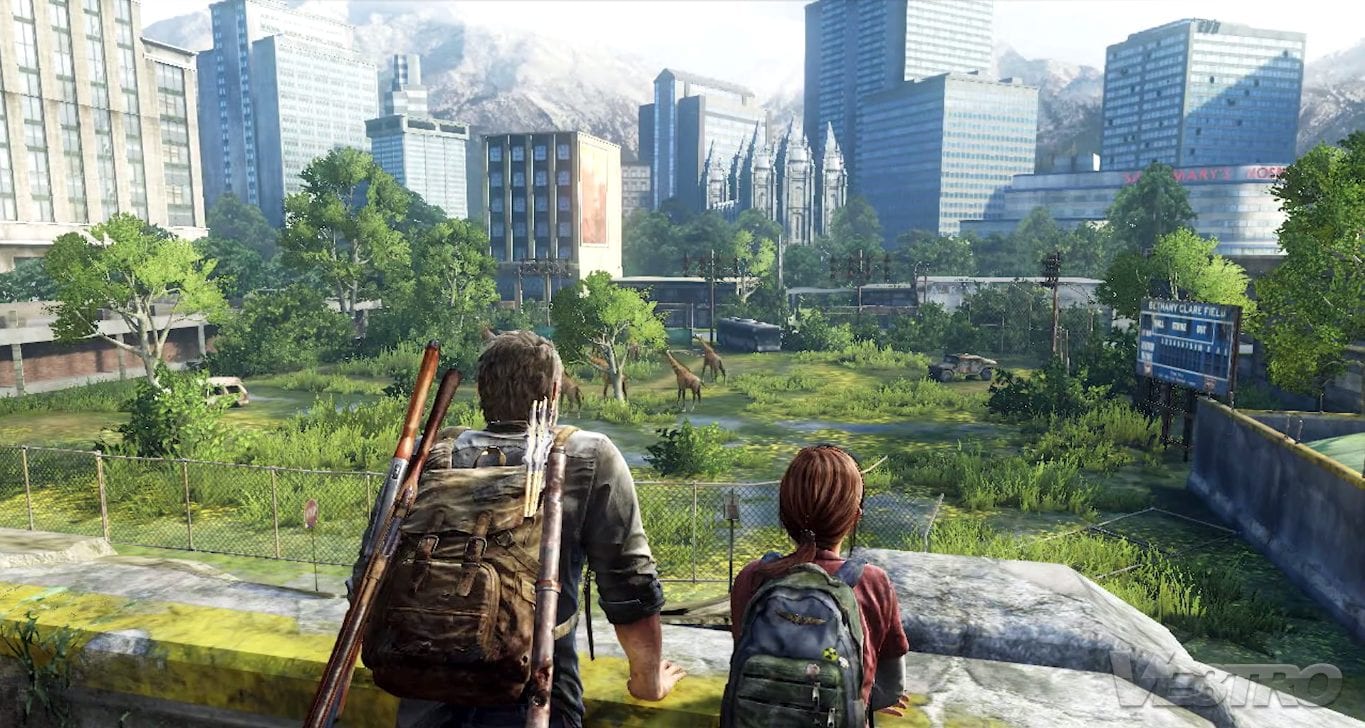 I lay there in bed, covered in chips and four seasons into The X-Files. No energy to move, nothing invigorated me and I’d succumb to a whirlpool of self-pity.

We were young and she’d cheated on me. This was the first and definitely not the last time I felt like this. There’s something about your first true heartbreak that really hits you. By the time most of us have truly experienced it, we’re unfamiliar to loss. For some, this is a true indication of what emotional pain can feel like and an eye-opener for what lies ahead on the path of life.

All of this sounds terribly self-indulgent and bubbling with teenage angst, but I want you to come on this emotional rollercoaster with me, okay?

You’re probably wondering where does The Last of Us come into this? It was the last thing I was expecting too, trust me.

This all happened right around the release of The Last of Us – the flagship title that was set to see the PlayStation 3 life cycle into the horizon. It was a game surrounded in hype and that I’d been excited for since its initial reveal. I’d completely forgot it was coming out until a knock on the door from the postman.

As soon as the game finished installing, I had no urge to play it. How could this game possibly make me feel better? I can barely muster the energy to get out of bed, let alone immerse myself into a game. But I needed to get out of this rut, so I pushed myself forward.

Thirty minutes later, I was in tears as the emotional opening sequence of The Last of Us hit me like a bus.

Our main protagonist, Joel, lay there, clutching the body of his now-dead daughter in his hands, taken away with no warning.

It’s obvious that the death of a child and a breakup are completely different, no one will argue that. But what Joel and I were both experiencing was something that resonated with me throughout the whole experience – loss.

In the early hours of The Last of Us, Joel is cold, reserved and detached from anyone else around him. The loss of his daughter has burdened on him over the years, causing an impenetrable emotional barrier with no entry.

Through the initial post-breakup, my room was my shelter.

A place in which I could be alone and consistently question the time I’d invested into this girl who I’d wholeheartedly loved. Unfortunately for Joel, there is no hole for him to shut himself away. The world of The Last of Us is a barren wasteland filled with the repugnant remains of humanity, creatures and emotional demons that torment him.

Ellie is a means of passage for Joel as he comes to terms with the reality of his situation. The Last of Us is my gateway to move on.

“You are not my daughter,” Joel tells Ellie, in The Last of Us’ best and most emotional moment. The two have clashed consistently through their time together till this point and Joel is refusing to let his guard down.

It’s hard moving on. No one will ever fill that space you once held, but maybe we can allow a new space in our heart for someone new. As Joel pushed Ellie further away than he had before, I wanted nothing more than for him to accept her. But it was this scene that made me think that I’m not allowing myself to be happy either.

As the story continues, Joel and Ellie open up to each other, furthering their bond and proving that life goes on. Yes, the loss of loved one is hard, it’s really hard, but it will get better. This is what The Last of Us was teaching me. Everyone says the same thing, but sometimes seeing it in practice is what it takes to truly resonate.

What works more so for this experience was the fact that I was directly in control. In the early hours, every brick throw, gunshot and punch towards a hostile character was a release of frustration. Maybe it was my all my fault she left me, I would think as I merge an enemies head into a wall causing a cloud of blood and the sound of brittle bones popping like bubble wrap.

The action changes as the game moves into its later hours. The violence that unfolds before you is no longer a burst of emotional anger, but now I’m fighting for something, or more importantly, someone – Ellie. But for me, it was fighting for a world where I’ve moved on.

By the end of The Last of Us, the fluctuation of emotions I’d had to process was staggering. I’d watched Joel accept Ellie into his life, accept the loss of his daughter and accept that he’s entitled to love again. This was more than a game to me, it was a learning experience, so now I too can accept that I’m allowed to love again and that it wasn’t my fault.

I implore anyone who is going through a loss of any degree to push themselves through The Last of Us. The game is a grueling and dark experience, but there is light at the end of the tunnel. Joel and Ellie helped me in my path to move on and process that what had happened wasn’t my fault.

But most importantly, they helped me realize I could love again.