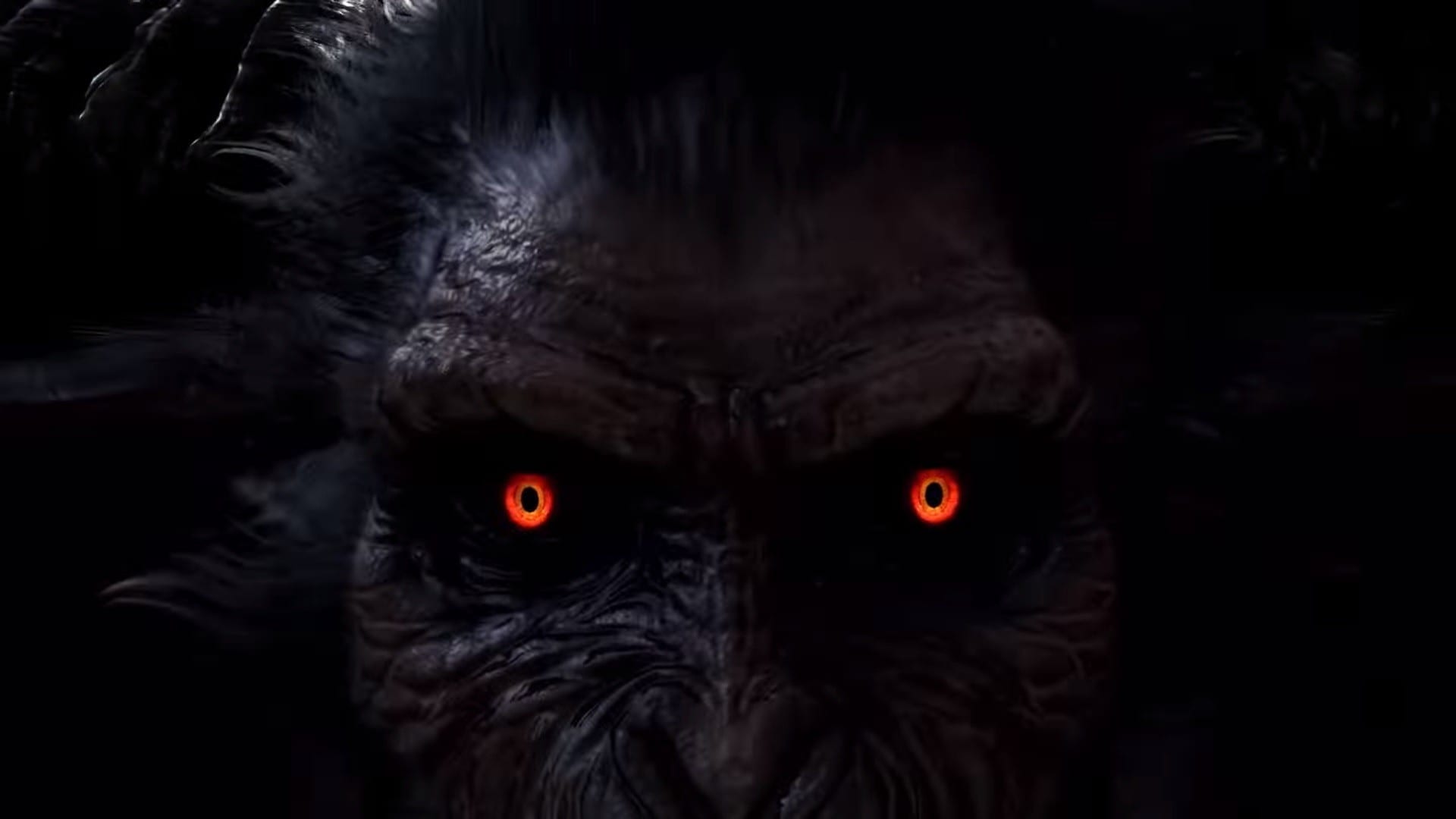 Each year at New York Comic Con, Capcom rents out a giant booth to showcase upcoming releases and sell sweet merch. Last year, the company invited me to try out the Devil May Cry 5 and Resident Evil 2 demos, and this year, they asked me to give their Monster Hunter World: Iceborne demo a whirl. Yes, I know, the game is already out on Xbox One and PlayStation 4, but I got to fight the upcoming DLC monster Rajang before anyone else — the people in line before me notwithstanding.

For those who never heard of the Rajang, here’s a a quick introduction: deep in the jungles, canyons, and mountains of the Monster Hunter world (not to be confused with Monster Hunter World the game), there lives a species that is the unholy lovechild of the Minotaur, a particularly angry baboon, and a thunderstorm. This creature, known as the Rajang, is capable of decimating entire teams of hunters, and even if they survive the Rajang’s initial onslaught, they usually don’t last long when it goes Super Saiyan.

Before the demo, I heard rumors and hushed whispers about the Rajang’s difficulty in Monster Hunter World: Iceborne. Apparently, the day prior to my fight, only two teams took down the creature; the rest ended in bitter defeat.

Surely, the Rajang couldn’t be that hard, right? I mean, it’s only a giant monkey with horns that screams lightning when it’s angry; it can’t be tougher than a Diablos or Brachydios, can it? According to the win/loss board on the day of my fight, the Rajang is one savage simian.

Full disclosure, I am a rusty Monster Hunter player. I spent half the demo getting reacquainted with the controls, but I still retained most of my hunting reflexes. Also, I never fought a Rajang before (blasphemy, I know).

You might wonder what kind of weapon I used in Monster Hunter, and to that I say, “I love me a good Switch Axe.” I fell in love with the transforming weapon in Monster Hunter Tri and have wielded it ever since, occasionally swapping out for a Long Sword. During the Rajang fight, I equipped the supplied Switch Axe, armor that maximized electricity resistance, and started the demo terrified and optimistic.

The Rajang demo plopped me and three other random players into a small arena, and we were given a thirty minute time limit. While this let us focus on the fight without worrying about any actual hunting or tracking, it also prevented me from getting the scoop on the monster’s turf and whether it can win a fight against a Glavenus or Legiana.

As for the fight itself, I found it easy but tense. Sure, I got in plenty of solid hits with my Switch Axe —although I never landed an Elemental Discharge attack— and dodged most of the Rajang’s attacks. However, every hit I landed and dodged was a close call.

When the Rajang inevitably landed a strike, well, all of its attacks hit like a wrecking ball —especially the one where it jumped in the air, curled into a ball, and crashed into me like a living, electrified meteor.

I died once during the demo. Despite its size, the Rajang can quickly jump around and follow up attacks with little downtime. While the Rajang usually missed when it swept the ground or tried to grapple me —even though those attacks have a deceptively long range— it managed to ground pound me into the dirt and finish me off with a breath attack of electric death while I was recovering.

Just goes to show you that you can never let your guard down when fighting a Rajang, or any monster for that matter.

Now, I know I said I found the fight was easy, but my teammates weren’t as lucky. They got knocked out and around fairly often. I don’t know if they were targeted more than me or something, but we failed the quest at the four minutes and 24 seconds mark because we burned through our five permitted knock outs.

While my team didn’t last very long, I have no doubt that a group of veteran Monster Hunter World players decked out in decent equipment should take down the Rajang no problem. But, as was demonstrated by my motley crew, an unprepared team has a better chance of fending off a Deviljho with hairbrushes than beating a Rajang.

You can hunt the Rajang in Monster Hunter World: Iceborne Oct. 10 on Xbox One and PlayStation 4.